Cytonn sues MP over defamation as it counts millions in losses 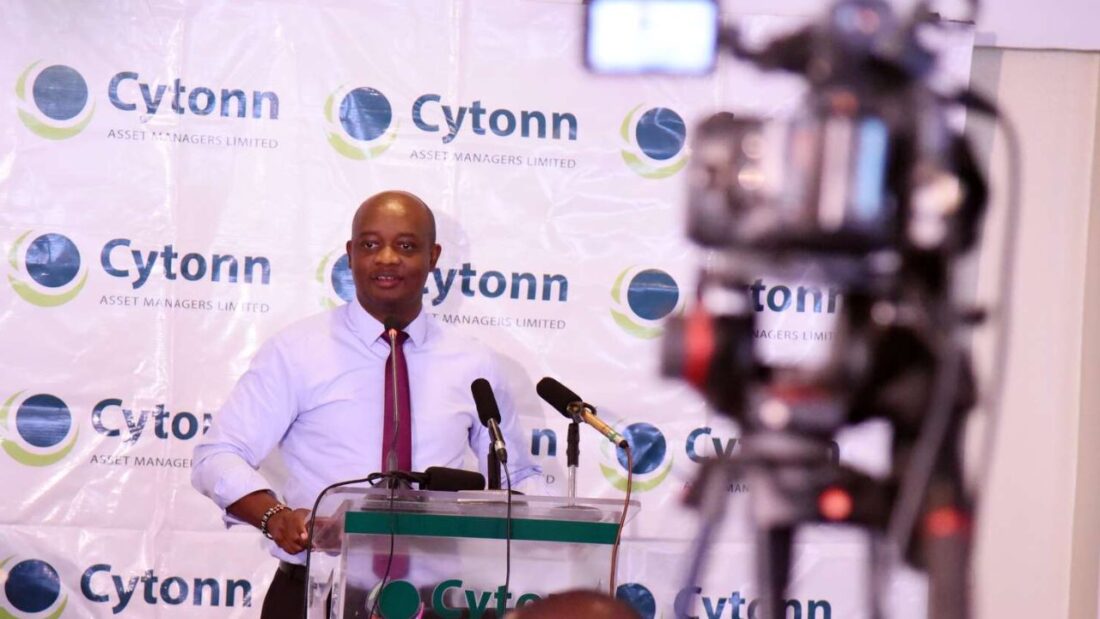 Cytonn Investments Management PLC has run to court over defamatory remarks made against it, as it continues to count millions in losses since December last year.

According to the firm, the Alego Usongo Member of Parliament – Samuel Atandi – made the defamatory remarks which have seen it lose over Ksh.5 million.

The claimed defamatory statement was made by the legislature on December 14 and 15 last year, who claimed Cytonn was a “pyramid scheme.”

“I made a strong case for criminal culpability of the Directors of…  & all relevant govt agencies who are created to protect innocent investors from criminals,” said Atandi.

In the court papers, however, Cytonn said that “these statements have posed, and continue to do so, a serious threat to Cytonn Investments Management Plc business as the statements seek to discredit the authenticity of its business and operations.”

According to the investment firm, the remarks are meant to scare away potential investors, including both present and prospective ones.

Cytonn now wants the MP to be deterred from making any public remarks against it and that he must issue a public apology.

This comes against the backdrop of a pending case against Cytonn before the Parliament’s Public Petitions Committee.

The Committee, upon resumption of Parliamentary business on February 14, 2023, will hear the case lodged against Cytonn by three Kenyans over a Ksh.7.8 million unit housing project, dubbed ‘The Ridge’ on Kiambu Road.

The three are Josephine Awuor, Caroline Atieno and Omondi Abonyo. They met the Committee on December last years and urged MPs to get to the bottom of the matter to safeguard their investments.

In a report by Business Daily, the three and other investors made an initial instalment of 10 percent of the sale value plus a booking fee of Ksh.50,000.

The petitioners told MPs that investors started asking for refunds but were told they would incur a mandatory 10 percent loss on their deposits.

“In September 2019, when many investors began seeking refunds, the company announced that it would put the money in its substituent platform the Cytonn High Yield Solution, for one year to earn interest at 18 percent and then start refunding,” reads the petition in parliament. 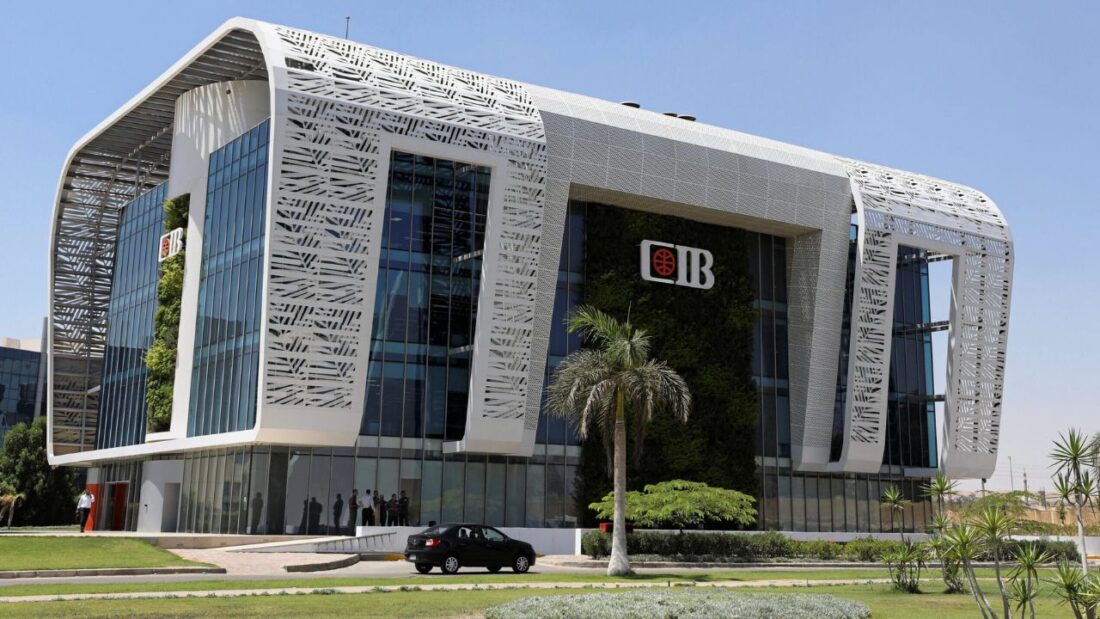 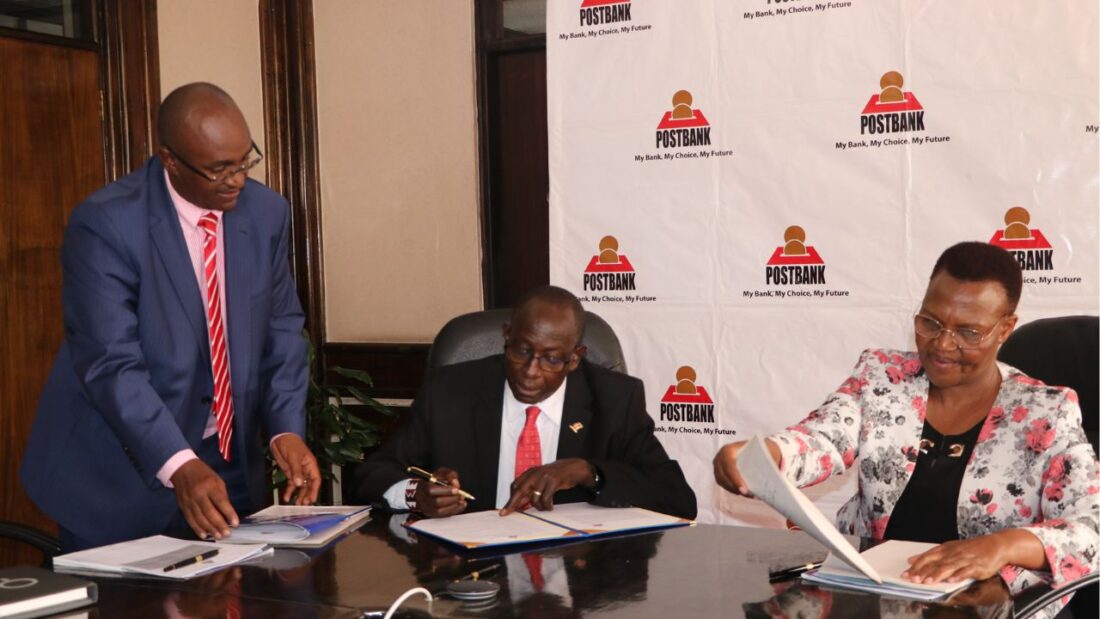