A Luhya man who has gone viral on social media for his rapping skills has caught the attention of one of the leading betting firms in the country Odibets.

The man, popularly known as AkhasambaLukale and raps in Luhya, ignited a debate with netizens hailing his rapping skills.

Through its official Twitter account, Odibets on December 30, 2022, asked its fans on how it could locate Mr. Lukale.

The betting firm shared a clip of the man rapping in Luhya language and captioned it: “Ma-Odi, huyujamaaana talent. Tutampataaje?”

Kenyans wasted no time in helping Odibets land the rapper and in no time, the betting firm reached out to him.

Upon finding him, Odibets used the man’s skills in one of its advertisements deals as the man showcased his skills in the advert.

In the advert, he was urging gamblers to bet with Odibets to beat the infamous ‘Njanuary’ after the festive season.

In addition, Odbets will also sponsor Mr. Lukale as he launches his EP album this year. 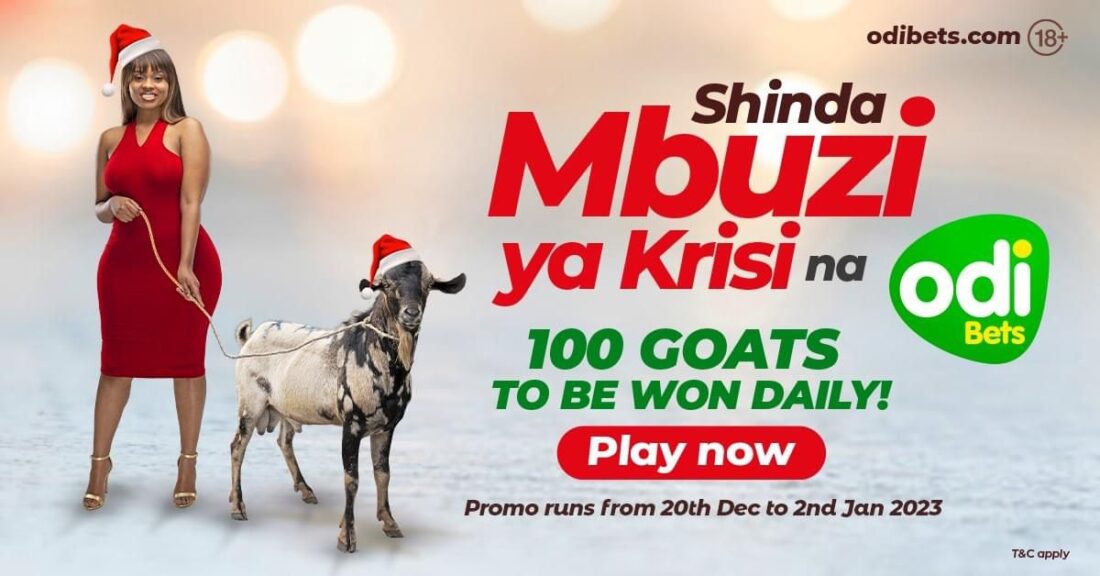