NCBA stocks up 1.5% on plan to open M-Shwari deals in DRC, Ethiopia & Ghana 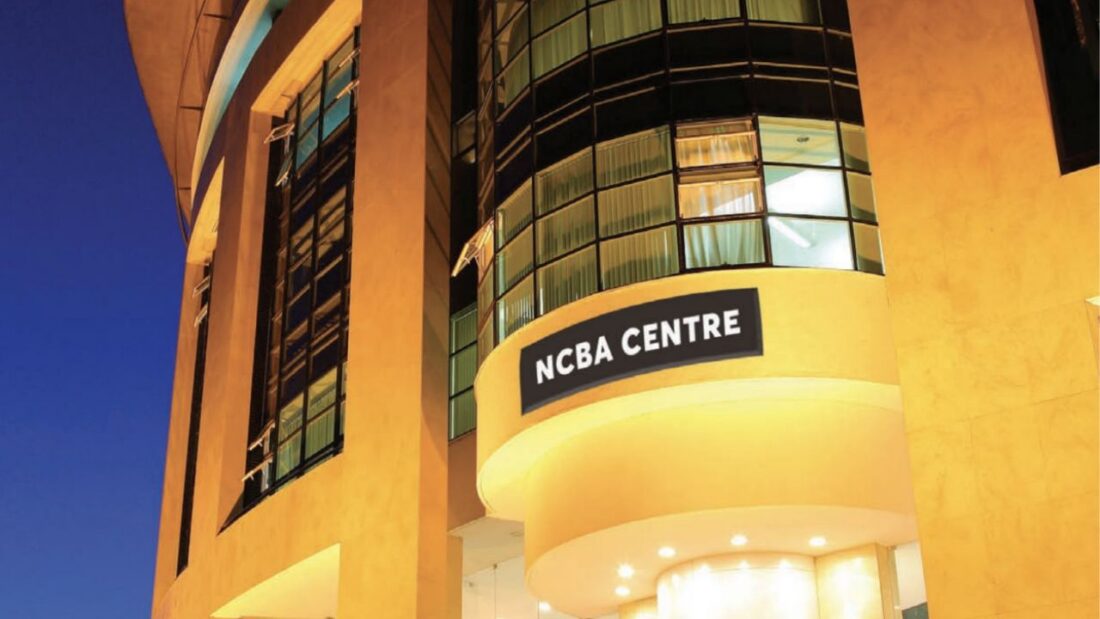 The lender closed the day to sell Ksh.33.5 per share from Ksh.33 in the previous sell.

The positive outlook is against the backdrop of the Group’s announcement that it will open M-Shwari deals in Ghana, Ethiopia and the Democratic Republic of Congo (DRC).

It also said it’s in talks with Tanzania, Uganda and Rwanda for partnerships with banks and telecoms operators to roll out M-Shwari services in the regions.

“In new markets, the model will be to work with local banking and mobile partners to deliver our products,” said NCBA Group Chief Executive John Gachora.

“The countries of interest for now remain Ghana, Ethiopia and DRC – these added to our current five would make it eight countries.” 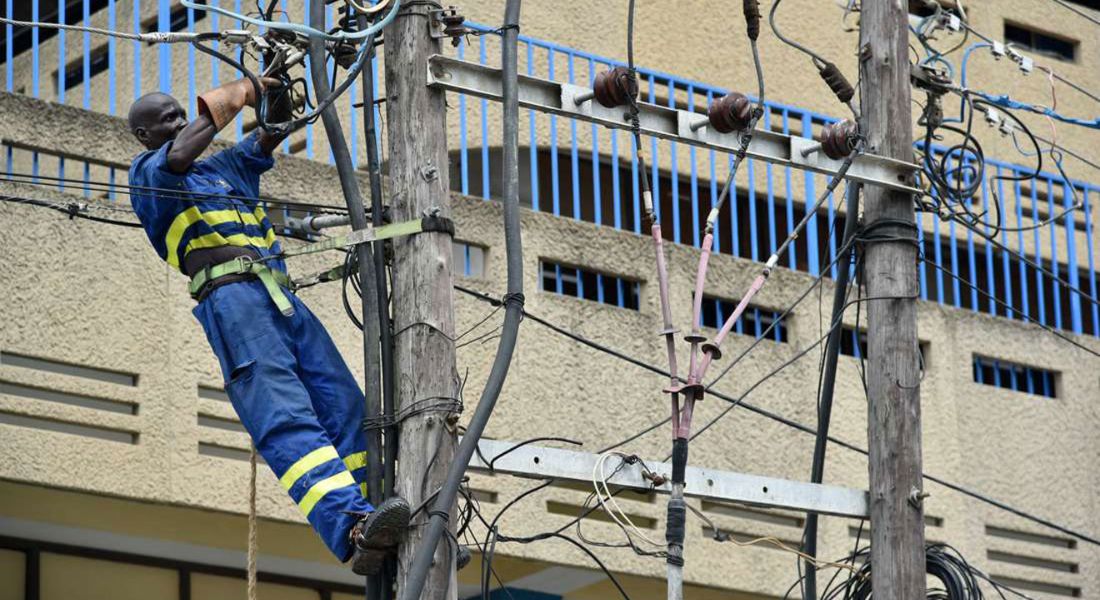