Kenya Electricity Generating Company PLC (KenGen), has rolled out an elaborate plan to lead Kenya’s transition from gasoline-powered vehicles to Electric Vehicles (EV) as another way of combating climate change while solving transportation challenges in the country.

To launch the project, KenGen unveiled its first four Electric Vehicles (EVs) in Nairobi earlier today in a move to support its diversification ambitions in the e-mobility sector.

The four vehicles, which include two SUVs and two double-cabin pickups will primarily be used for data collection and policy development as the company prepares to install over 30 EV charging stations across the country in 2023.

The venture is part of the NSE-listed company’s environmental and economic sustainability plan to reduce global GreenHouse Gas (GHG) emissions by inspiring confidence for wider EV adoption across the country. The company will use the cost and environmental data from the four EVs to transition its fleet to EVs, further demonstrating KenGen’s role in elevating its position on attracting investment funds financing green initiatives.

Speaking during the launch, KenGen Acting Managing Director and CEO, Abraham Serem, noted that the pilot EV units would give them a comprehensive analysis of the feasibility of e-vehicles transition while also providing insights on initial technology choices for electric charging infrastructure in the country.

“I am glad to announce that in the next one year, we plan to roll out about 30 EV charging stations in major cities across the country. The four acquired EVs we are launching today will give the company first-hand experience and data on electric vehicles,” he said, adding that this is an endeavor they seek to conduct collectively with other stakeholders.

“The development of e-mobility is an area that will require a multi-sectoral approach. Under the leadership of the Ministry of Energy and Petroleum and working together with key partners, we have no doubt that this transition will pick up pace faster than envisaged,” said Serem.

He added that the rollout will be used to develop a blueprint for the conversion of the company’s fleet from Internal Combustion Engine (ICE) to electric vehicles as well as advice broader strategies on similar trends in the market by other players. This will also enable the company to save on fuel and maintenance costs, thus creating value for shareholders.

“The EV revolution is here with us. Countries around the world are racing to phase out gasoline and petrol cars. France, England, Norway, India, China, USA, and the Netherlands are leading with either a goal to stop the sale of internal combustion engines by 2050 or have significant EV sales,” said Mr. Serem.

In 2012, the Company embarked on a diversification agenda. KenGen is already offering consultancy and geothermal drilling services in Ethiopia and Djibouti. In the long run, the adoption of EVs will drive up power demand and is also envisioned to boost the Company’s revenues by way of selling more electricity to power transportation.

Already, KenGen said it has two EV charging stations in Nairobi and Naivasha and plans to install an additional three by end of 2023 in Murang’a, Embu, and Kisumu Counties within the company’s power plants. The charging stations are not open to the public as they are being utilized for internal piloting and data collection before the commencement of commercial rollout. 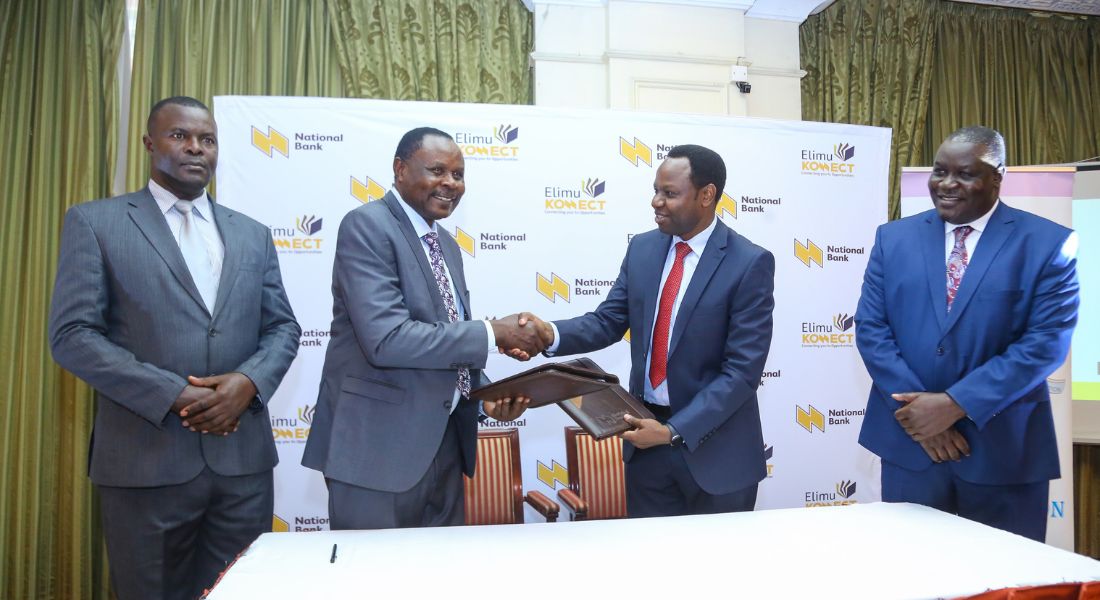