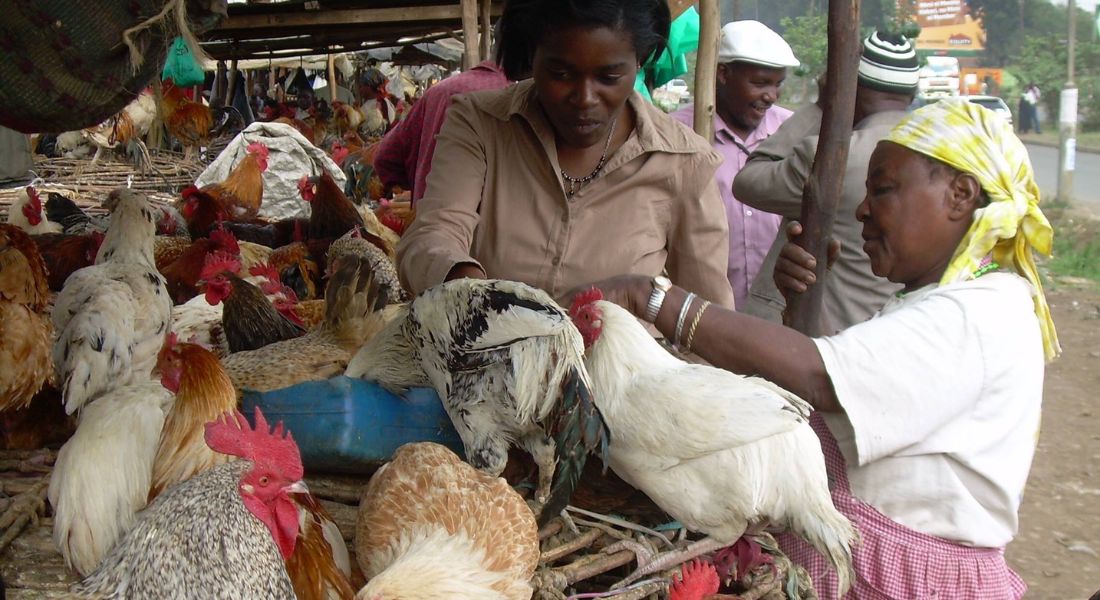 A study has been dawn to indicate a behavioural pattern on how millions of Kenyans will spend this Christmas season compared to other developing, developed economies.

Kenyans are expected to spend 17% less on Christmas celebrations this year compared to 2021, based on the WorldRemit Cost of Christmas Study. The average spending on Christmas is, however, expected to be 1.65 times the country’s average monthly income, highlighting the costs associated with celebrations.

Now in its second year and covering 23 countries globally, the study indicates how the changing macroeconomic environment affects the cost of standard Christmas elements, including the main holiday meal, average gift spending and decor.

“The 2022 study shows that families around the world can expect to spend up to 156% of their monthly income on Christmas,” reads the report. WorldRemit is a London based money remittance firm.

Zimbabwe will be most impacted by this year’s costs compared to the nation’s average monthly household income, as most families can expect to pay more than 2.6 times their income on the holiday. Zimbabwe is a nation that is heavily impacted by remittances – in 2020, the inflow of remittances accounted for more than 10% of the nation’s Gross Domestic Product (GDP).

Other countries, including Fiji and Morocco spend close to 100% of their monthly income on Christmas.

Households in Lebanon will pay the highest amount compared to their average monthly income (688%) while families in The Netherlands will be least financially impacted, with costs only accounting for 19% of the average household’s monthly income.

With unique traditions, gift giving ideas, and seasonal meals in every region, the global landscape sees a wide diversity of costs associated with the holiday season.

In addition to the 14 countries covered in the 2021 study, the new study added 9 new countries this year to further observe the ways different cultures celebrate, and budget for, the global holiday. The study compares the average cost of food, gifts, and decor to average household incomes to determine the season’s financial impact on families around the world.

Of the 14 countries examined for the second season, five are considered developed economies: United Kingdom, United States, Canada, France and Australia. The 2022 findings reveal the average seasonal increase across these five countries was 33%, with the UK seeing the greatest change, as prices rose more than 60% year over year for the Brits. This anticipated high costs brought on by the drastic and sudden increase in inflation, which has forecasters predicting more extreme costs this season.

Of these nations, France is the only country expected to save this year, with an 11% cost reduction across items observed. While costs across the three categories decreased less than Ksh. 6,097.21 (US$50) each, the slight consistent change drove down costs overall, giving the French another reason to celebrate.