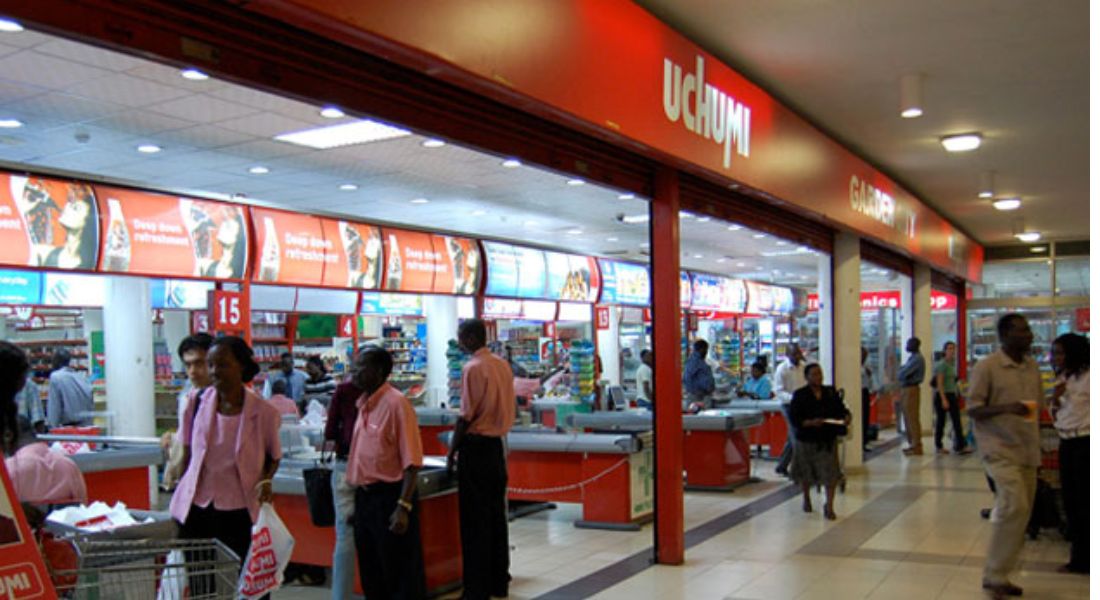 Uchumi Supermarket’s stocks edged up Thursday to emerge second among top gainers on the Nairobi Securities Exchange (NSE) when it traded Ksh.0.26 per share.

Top on the list was TPS East Africa which traded Ksh.14.7 per share. It previously traded Ksh.13.5 Wednesday.

Uchumi was trailed by Trans-Century which witnessed a price change in its stock from Ksh.1.1 Wednesday to trade Ksh.1.13 per share Thursday.

Other gainers on the bourse were HF Group – Ksh.3.06 per share from Ksh.3.03. Last among top five was Safaricom.

It was also top among movers Thursday with 4,195,400 volume of shares traded. 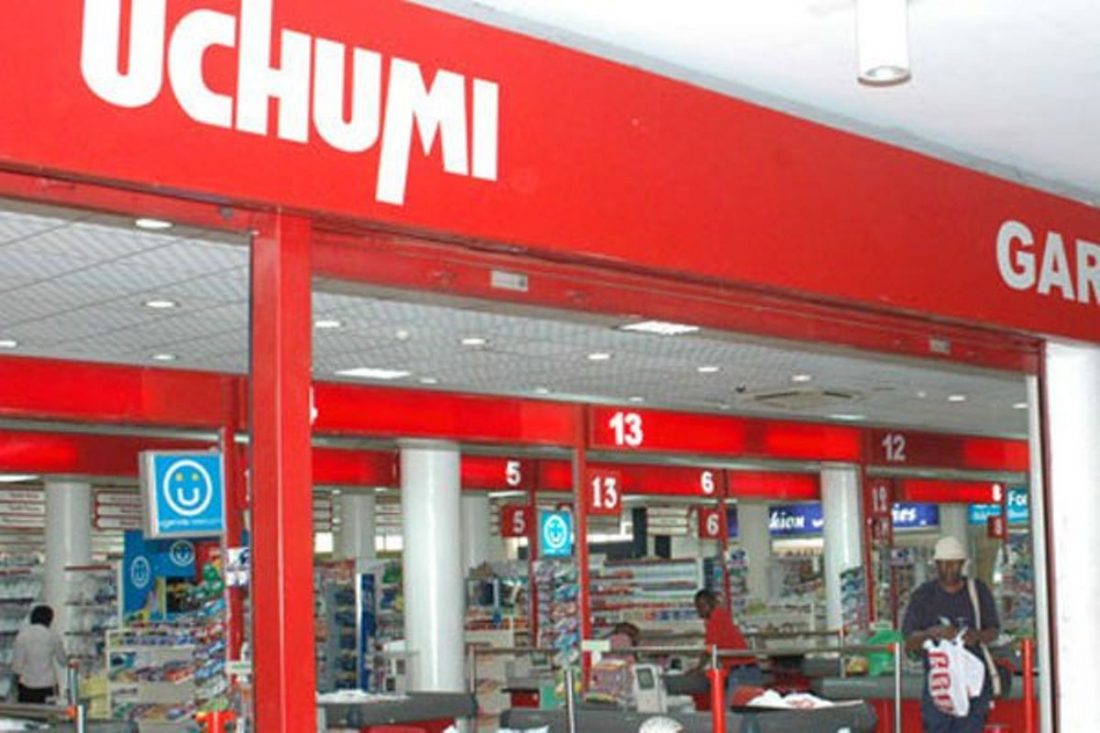