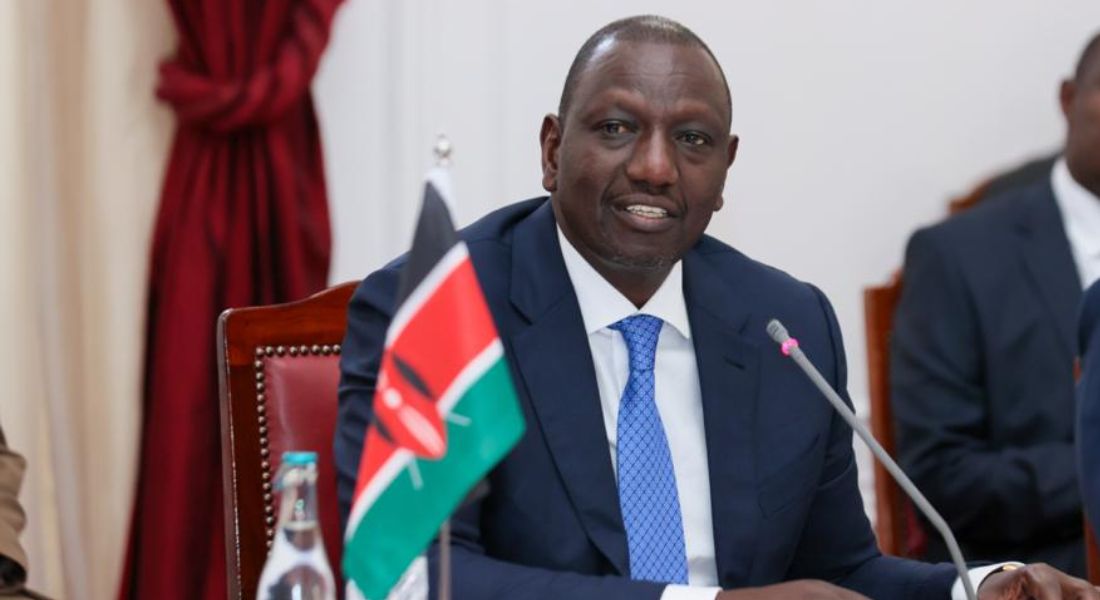 According to the President, he will see to it that the country manufactures its own phone for as cheap as Ksh.3,000.

He said this during the Annual General Meeting (AGM) by the Kenya National Chambers of Commerce Institute (KNCCI) at the Kenyatta International Conference Centre (KICC), Nairobi on Thursday.

I want to promise the people of Kenya that in the next eight to ten months, we will have the cheapest smartphone in Africa manufactured in Kenya,” said the President.

To achieve this, the President said his administration is working with telecommunication firms including Airtel, Safaricom and Telkom.

Today, under lipa Mdogo Mdogo, Safaricom is selling a smartphone for a as little as Ksh.7,000 – cheapest with all features.

The initiative, targets low-income households where an individual deposits with the telco Ksh.500 and a top up fee of Ksh.20 daily for ten months.

In his five-year reign, the President said he would have an additional 100,000 kilometres of national fibre optic in efforts to speed up internet connectivity across the country.

“In our Kenya Kwanza plan during the campaigns, we did say that one of our areas of focus is the digital superhighway and that’s exactly what we are doing here today. We are taking the internet to the people. From here we will be launching similar programmes in other trade centres so that we can facilitate e-commerce,” said Owalo.

We will resist attem