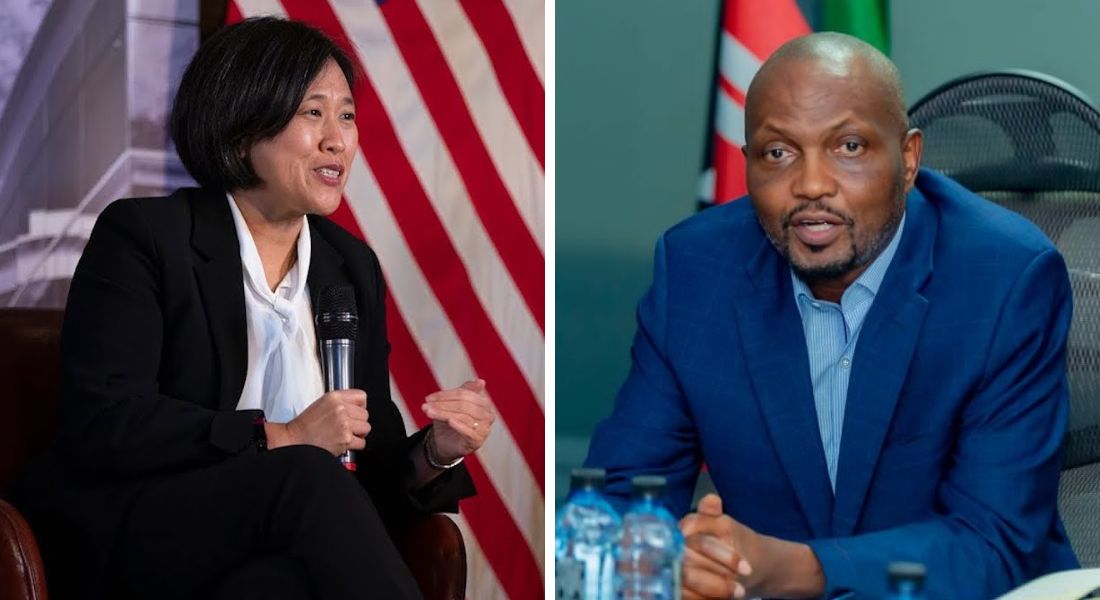 The newly confirmed Trade Cabinet Secretary, Moses Kuria, hit the ground running in his new role with a series of talks with high foreign representatives to expand markets for Kenya.

On Thursday, the CS held virtual meeting with the United States Trade Representative Katherine Tai, so far, the second publicly revealed bilateral talk with the developed economies since he assumed power.

They both shared objectives of both governments as reflected in the joint statement launching the United States-Kenya Strategic Trade and Investment Partnership on July 14, 2022.

The talks also involved including the Kenyan youth and women in open channels of businesses.

His support for President William Ruto in the run up to August 2022 General Election, however, earned him a CS slot, and is tasked to shaping Kenyan trade relations with other nations, more so, expanding market reach for Kenya’s resources.

Kenya’s Export to US

According to the Office of US Trade Representative, Kenya is US’ 86th largest supplier of goods imports in 2019.

Kuria is scheduled to meet in person with Tai in Washington DC this December on the margins of the upcoming United States-Africa Leaders’ Summit. 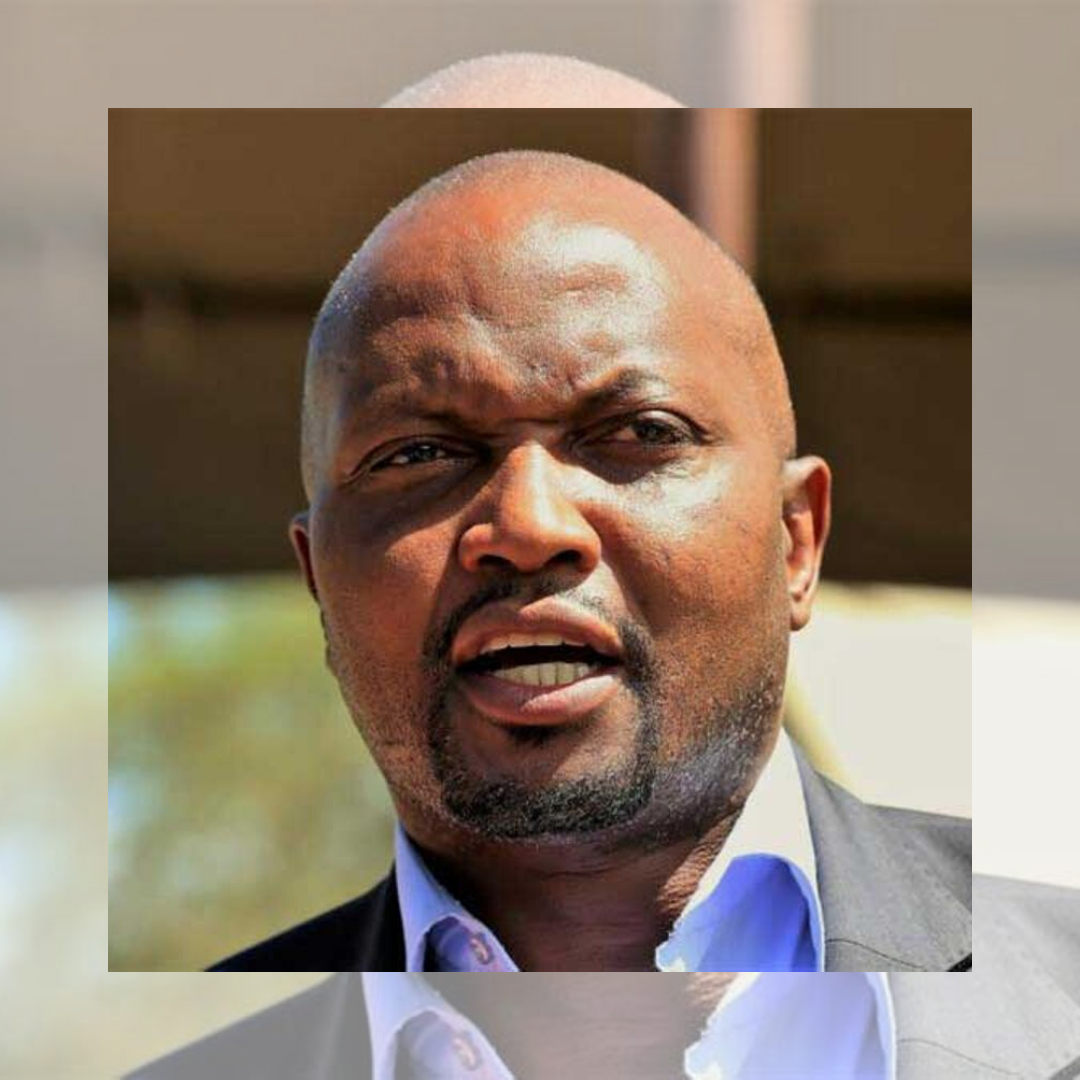