Why Ruto, Raila allied MPs are pushing to amend 2010 Constitution 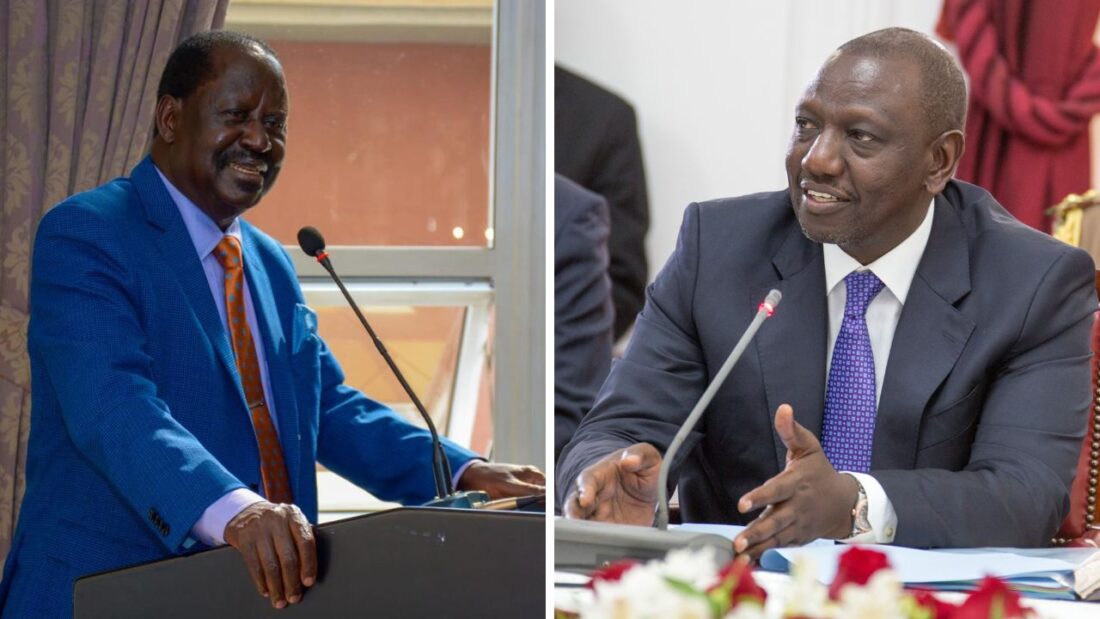 Members of Parliament tabled a proposal before the National Assembly Speaker Moses Wetangula to amend the 2010 Constitution, under the proposed Constitution of Kenya (Amendment) Bill, 2022.

Proponents of the Bill are Gichungu MP,  Gichimu Githinji and his Matungu counterpart Stephen Mule who won the seats on the United Democratic Alliance (UDA) and Wiper parties, respectively..

“The entrenchment of these Funds in the Constitution will ensure that the critical role the funds play in promoting the development of national government projects and empowerment of the vulnerable persons is safeguarded, as well as ensuring that the funds are not subject to abuse,” reads the Bill in part.

Should the amendments receive the nod, CDF shall be a national government fund consisting of monies of an amount of not less than five percent of all the national government’s share of revenue as divided by the annual Division of Revenue Act enacted pursuant to Article 218. The revenue had earlier been priced at 2.5 percent.

On the other hand, the MPs want to push to the establishment of the Senate Oversight Fund which shall be a national government fund.

The Bill states that all monies allocated under this Article shall be considered as funds allocated to the Senate pursuant to Article 206 (2) (c) to be administered in accordance with the provisions of an Act of Parliament.

“Kenyans have elected us to do the job. We can amend the Constitution without spending a shilling through this House,” said Mule during the live proceeding.

According to the Bill, the funds will guarantee an avenue for the facilitation and implementation of national government functions in all parts of the Republic pursuant to Article 6(3) of the Constitution.

President Ruto had on September 29 vowed to defend the CDF and reinstate it after it was quashed by the Supreme Court.

“I know the contribution the National Government Constituency Development Fund (NG-CDF) has made in making life better for our citizens. Having served in Parliament for 15 years, before and after the establishment of NG-CDF, I know the difference it makes is monumental,” said Ruto.

CDF was declared unconstitutional by the Apex court on grounds that its provisions violated the principle of separation of powers and appeared to create a different level of revenue sharing.

Current business at the National Assembly is just a tabled proposal to amend the Constitution where the legislatures will give comments on the Bill. It is a legislative proposal which the Speaker will give a ruling if it fits to proceed as a motion or be shot down.