Safaricom made public the total number of its mobile money network users, M-Pesa, days after it switched on its network in Ethiopia.

According to the report, the users surged by two million in six months to October 2022 to 32 million.

This is a 6.6 percentage point growth from April this year when subscribers stood at 30 million.

M-Pesa has over the past fifteen years evolved from a simple money transfer service to become a robust payment platform and driver of financial inclusion for Kenyans.

M-Pesa hit a Ksh.100 billion record mark in revenue in 2021, to stand out as the telco’s top revenue contributor 15 years after its establishment, with the recent Visa deal expected to boost its revenue performance even further.

Its (M-Pesa) social impact, according to the telco increased by 14 percent in the year to March 2022, to Ksh.275 billion.

Ndgewa also revealed that the firm will roll out mobile money services in the Ethiopian market, leveraging the country’s 110 population, two times larger than Kenya’s.

The telco launched its network services in Ethiopia on October 6, 2022, expanding its broad network of services in East Africa –  currently the largest service provider.

Kenya remains M-pesa’s most active market accounting for 32 million of the 51 million customers across Kenya, Tanzania, the Democratic Republic of Congo, Mozambique, Lesotho, Ghana and Egypt.

Safaricom will compete with Ethio telecom, previously known as the Ethiopian Telecommunications Corporation, an Ethiopian telecommunication company serving as the major internet and telephone service provider.

Ethio telecom is owned by the Ethiopian government and maintains a monopoly over all telecommunication services in Ethiopia. 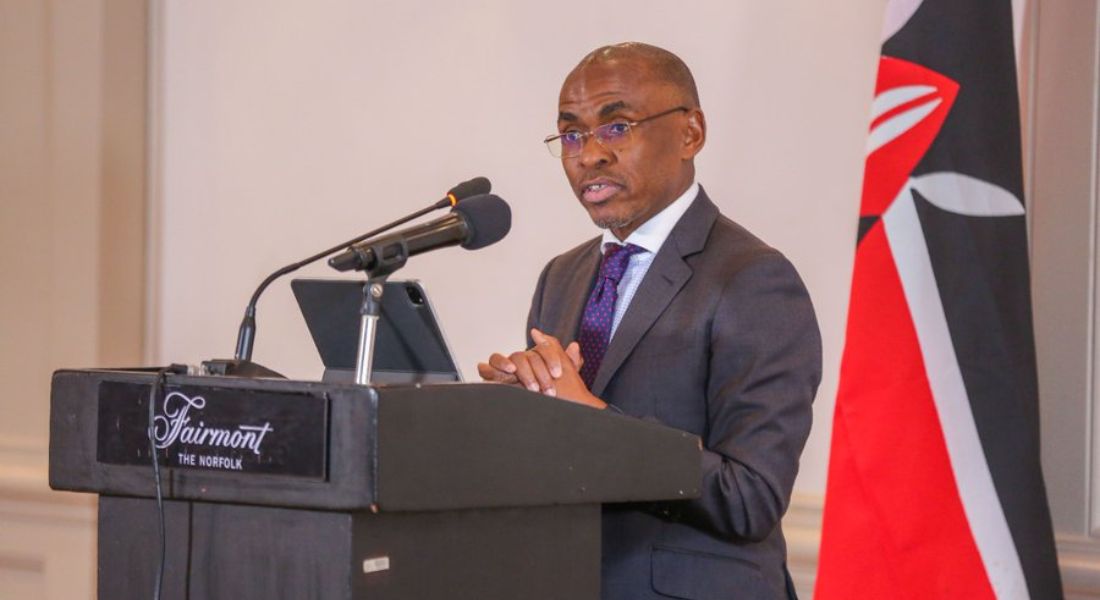 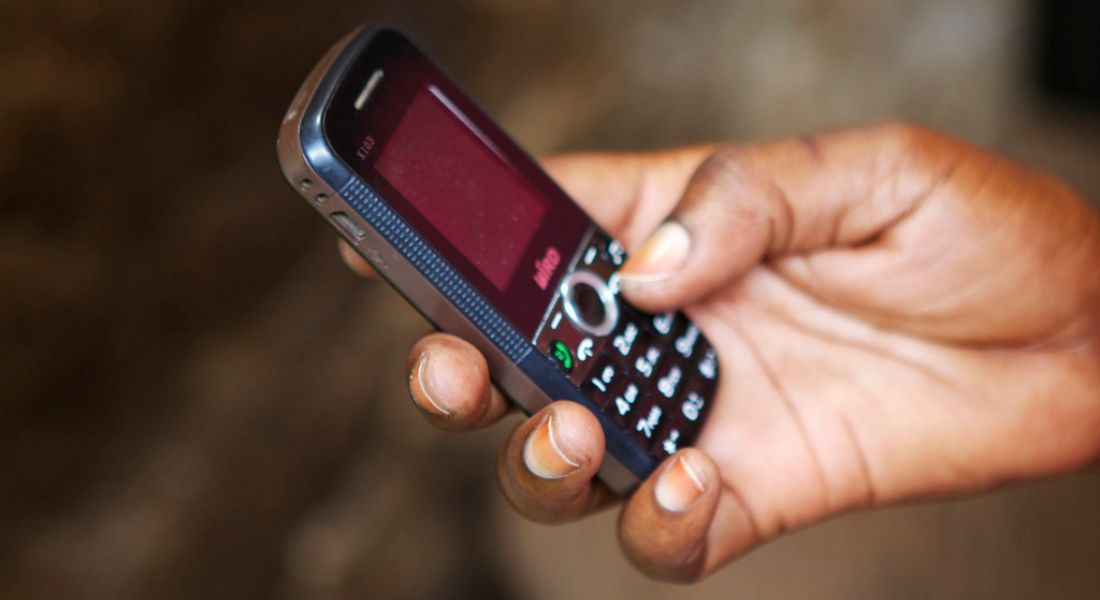