Ruto launches monthly “rent-to-own” housing units in Kibra for as low as Ksh.2400 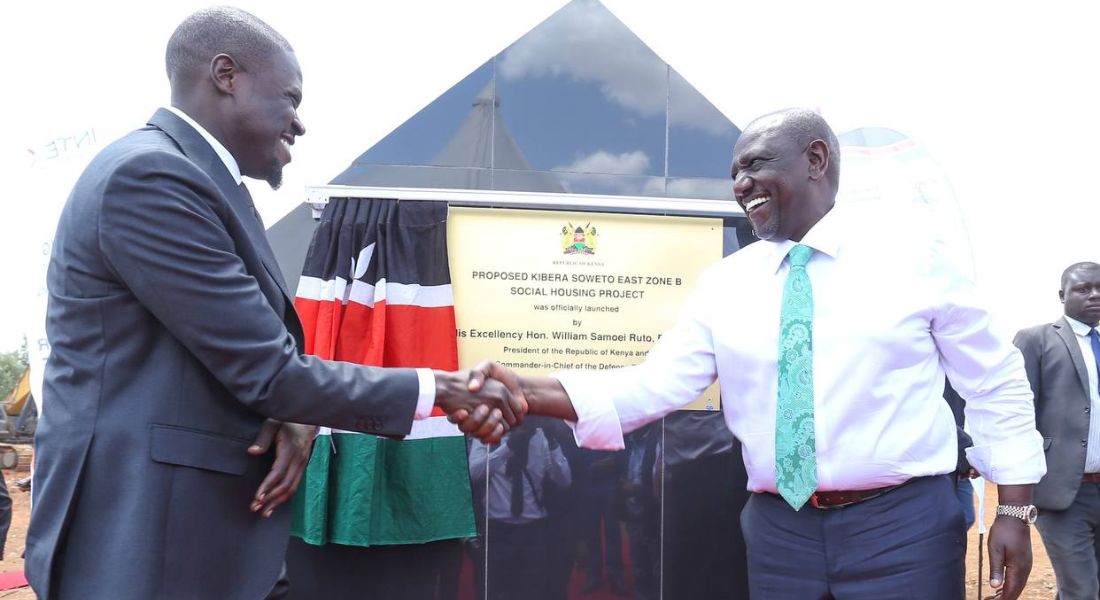 The project will offer residents opportunity to become house owners through affordable ‘rent-to-own’ program from as low as Ksh.2,400 per month.

According to State House Spokesman Hussein Mohammed, local manufacturers and Jua Kali sector will be tasked to provide various construction materials, as President Ruto administration seeks to turn the housing challenge into an economic opportunity and spur job creation.

Soweto B is the second Affordable Housing Project (AHP) Ruto has launched since he was sworn into office on September 13, 2022.

The units are meant for the former slum dwellers in the region.

He launched the programme on October 25 when he toured the region. In his company were among others, Langata Constituency Member of Parliament, Felix Odiwuor.

Nairobi will have five ongoing projects for a total of 29,026 units by December this year.