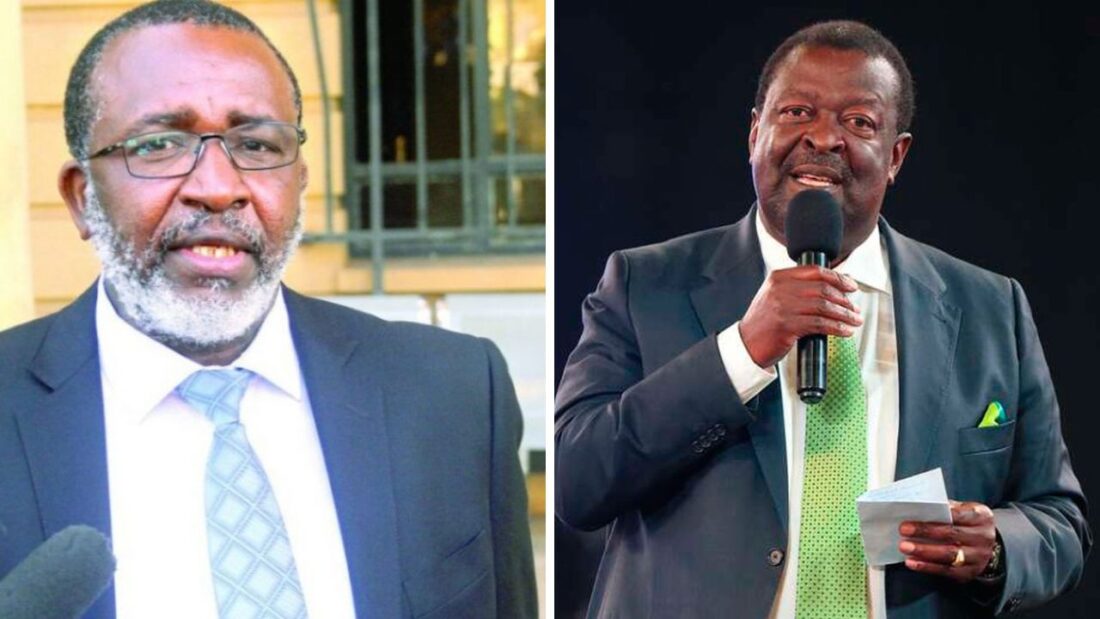 He made the disclosure during the vetting exercise at the National Assembly for the position of Cabinet Secretary for Agriculture, Farming and Livestock.

“Mr Chairman my financial net worth which includes my investments in various companies in this country and other investments in SACCOS are to the tune of Ksh.1.2 billion,” Mithika revealed.

Minturi, who has had unfortunate turn of events in his past political tenure as Senator, said he expects to get Ksh.1 billion more on top of the current Ksh.1.2 billion in the near future.

This, according to him, will be in form of court awards that have been taxed and not paid and the one at Ethics and Anti-Corruption Commission (EACC) for wrongful prosecution.

“My current income is money I get out of rental income. Business, I’m a dairy farmer, and the amount I’m expecting to get in the near future is beyond Ksh.1 billion.”

Of the 14 CS nominees vetted by MPs so far, Linturi is the second richest of them all after Musalia Mudavadi.

Mudavadi was the first nominee to be vetted as the Prime CS nominee on September 17 when he priced his net worth at Ksh.4 billion.

“If I take my investments in shares in some companies and also the properties that I own, I’d put my net worth at about Ksh.4 billion,” said Mudavadi.

Third richest nominee so far is Njuguna Ndungu who is eyeing Treasury CS post and priced his net worth at Ksh.950 million.

The Public Officer Ethics Act, 2003 prescribes that every public officer must make financial declarations of incomes, assets and liabilities.

In the Kenyan legal framework, there are three types of declarations. The first is the initial declaration made by a public officer within 30 days of joining the service.

Even though Kenyans are given a chance to have a sneak preview of these politicians net worth, their wealth will henceforth remain a closely guarded secret until they exit the public office.