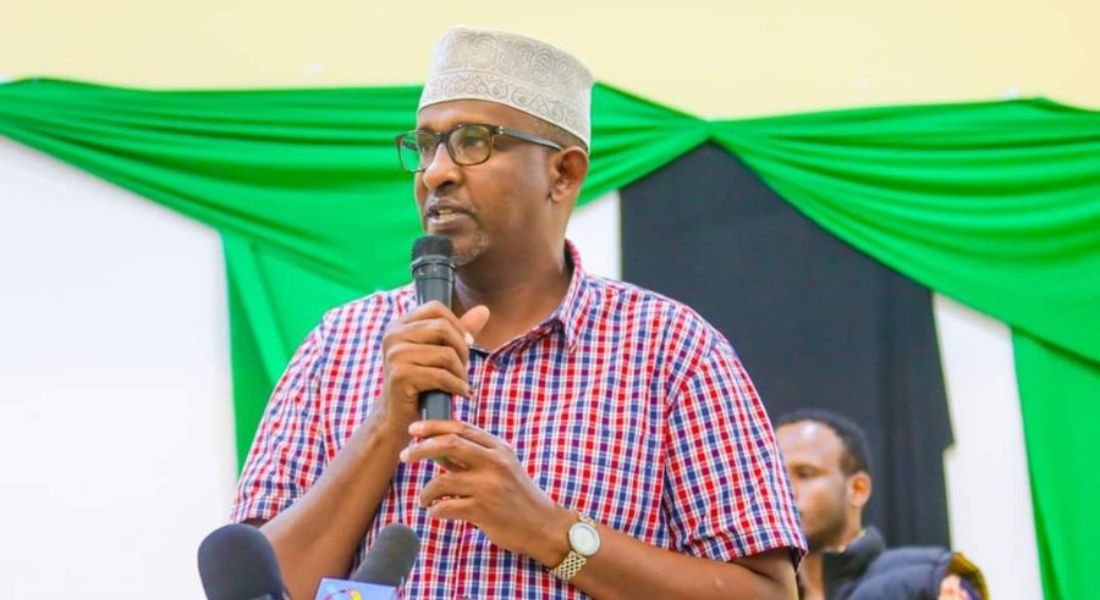 Aden Duale revealed his net worth Monday when he was being interview for the Defence Cabinet Secretary position.

According to Duale, his source of income is majorly from rentals which account for Ksh.10 million annually.

He also said camels, sheep and goats form part of his wealth, valued at Ksh.851 million.

Duale was appointed by President William Ruto for the Defence CS position to form members of his cabinet for the next five years.