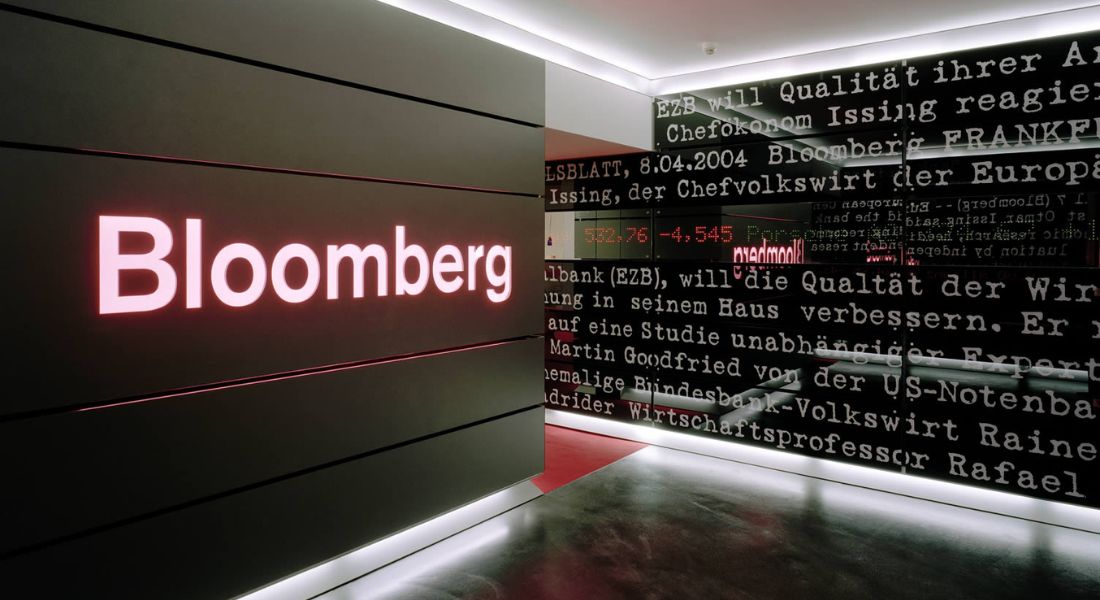 Bloomberg announced plans to expand its Television coverage in Africa including Nairobi.

The business-based reporting TV station will have its Africa office set up in Rwanda, Kigali.

Reports indicate that the expansion will be for business information consumption on the continent that has exhibited a potential population growth for business-oriented minds.

“We’re excited to be expanding our reach to important business and finance audiences in Africa through investing in programming and operations in the region,” said Stephen Colvin, Chief Commercial Officer, Bloomberg Media.

The initiative will be realized in 2023, adding live reporting from other cities on the continent. They include Johannesburg in South Africa and Lagos in Nigeria.

The coverage will enhance breaking news operations and analysis from these regions.

It will have Jennifer Zabasajja who will anchor the team from the region and become a local correspondent across all Bloomberg’s platforms.

Bloomberg is an American-based media house which focuses on business information consumption. It is owned by American billionaire, Michael Bloomberg.

In Kenya, Metropol TV is the only station with prime business news covering the whole country. 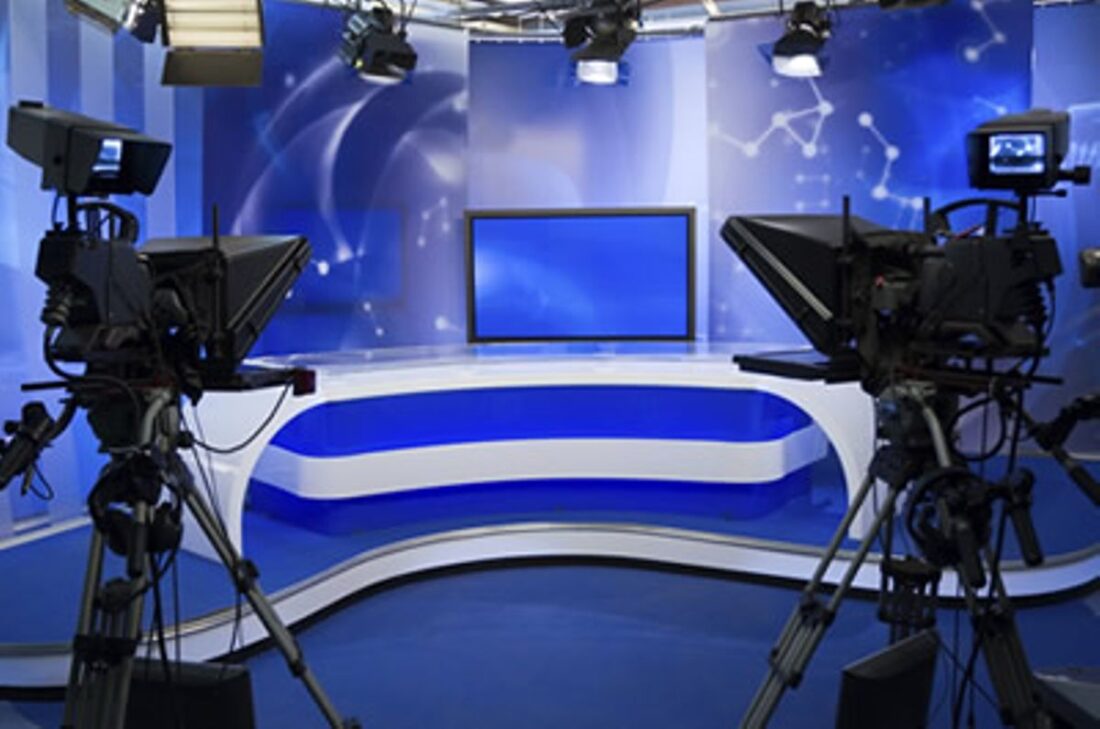 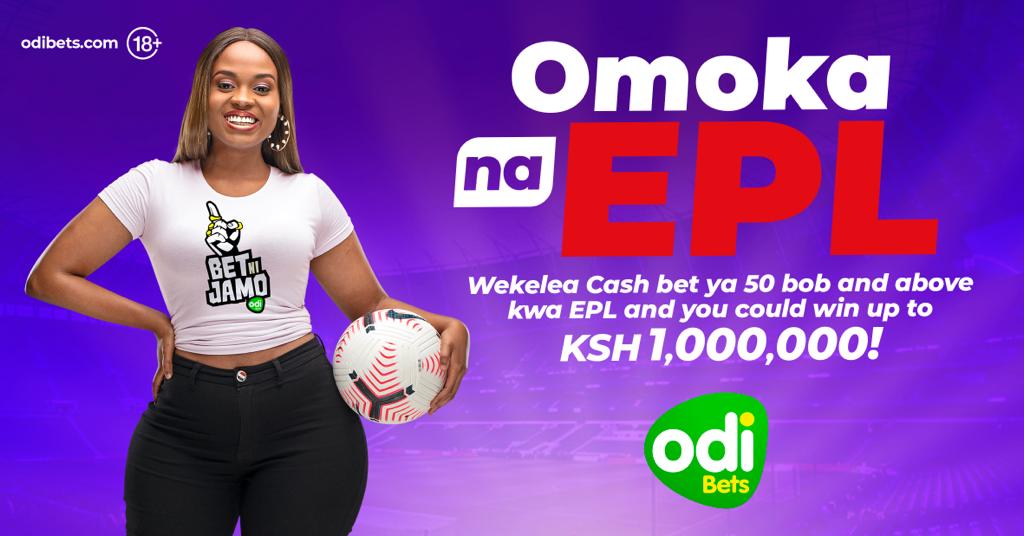 Omoka na EPL: How to