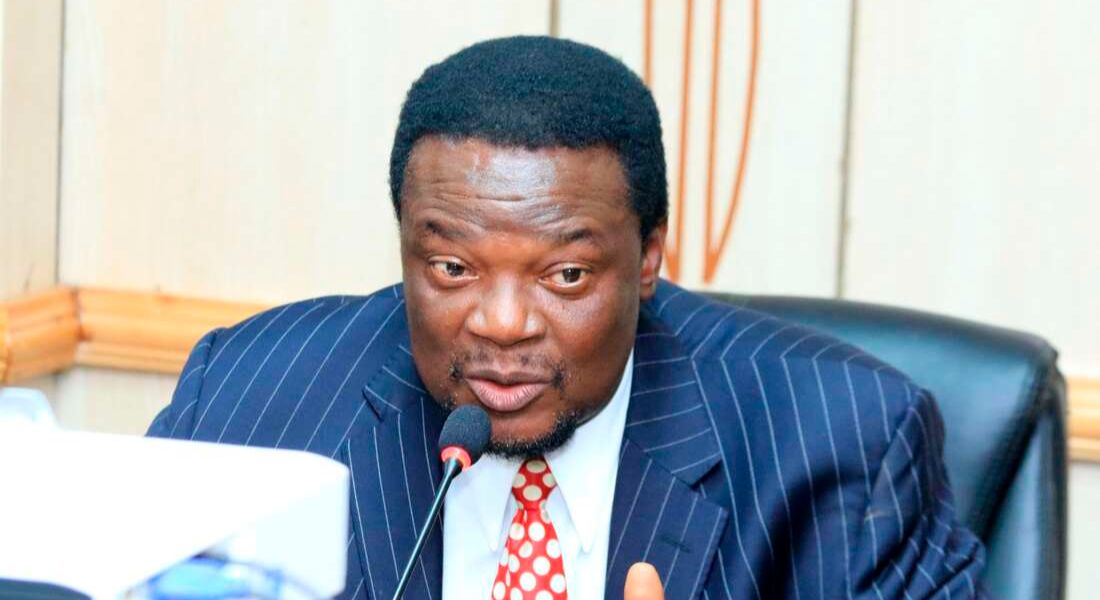 High Court has dealt a major blow, Sirisya Member of Parliament John Waluhe in his appeal to have graft charges thwarted.

Waluke was found guilty in June 2020 of defrauding the National Cereals and Produce Board (NCPB) Ksh.297 million.

In accordance with the Kenyan law, the MP is most likely to lose his seat because the jail term exceeds six months.

He, however, has a window to appeal the High Court decision 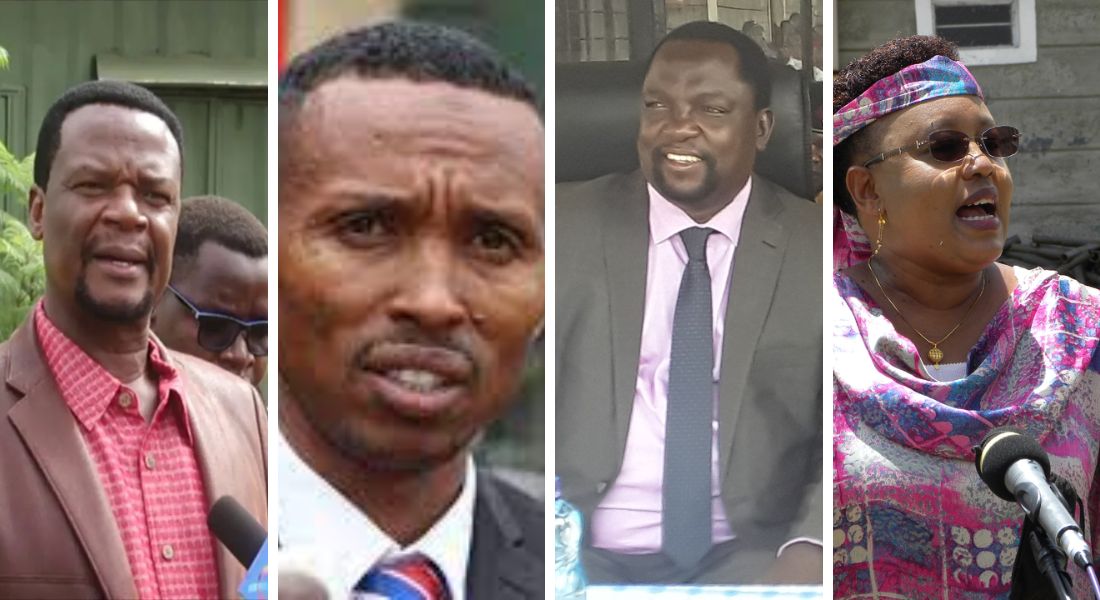 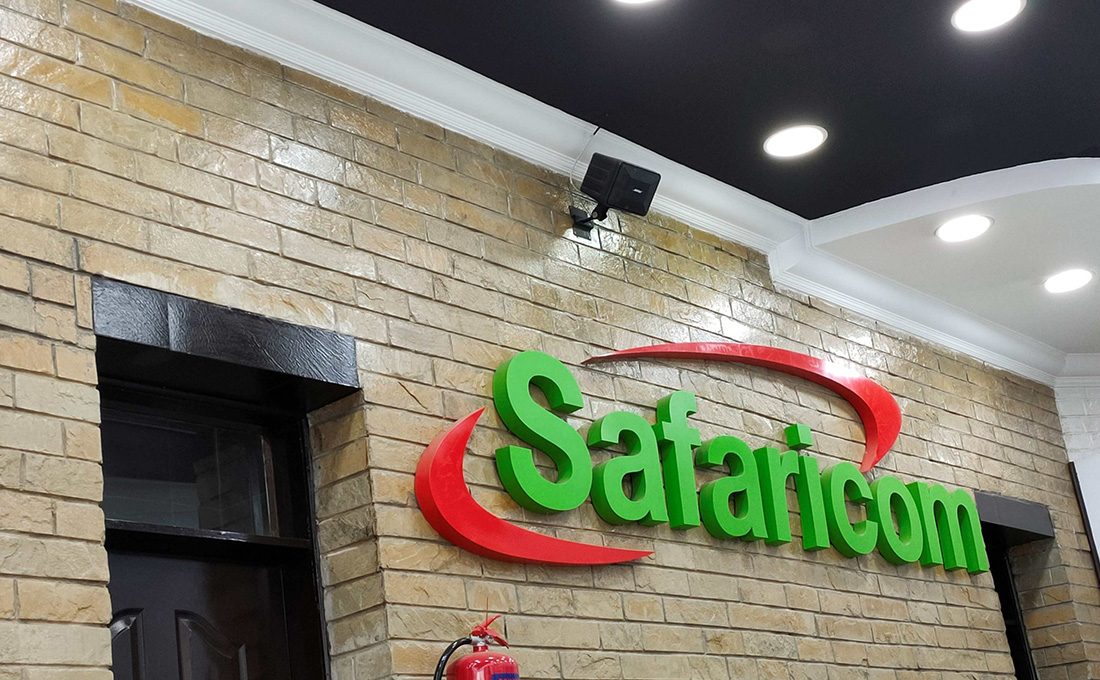