The Central Bank of Kenya (CBK) took issue with remarks made by the Deputy President Rigathi Gachagua over foreign Exchange Reserves shortage in the country.

Speaking to Citizen TV on Sunday evening, Gachagua claimed Kenya was in a dire economic status and that the CBK had been curtailed by senior people in government to control oil import, thus lack of enough reserves.

“Why there is forex exchange problem is because of state capture. There was a lot of interest in banks where very senior government people own certain banks and they got involved in this forex business. Central Bank so no longer in charge,” said DP Gachagua.

“CBK does not supply foreign exchange for transactions other than for the National Government ( government’s own imports or debt service payments) or CBK’s operations. Oil importers, therefore, obtain their requisite foreign exchange from the commercial banks and not CBK,” wrote CBK in a statement.

“The Central Bank of Kenya Act (Section 26) requires that CBK “at all times use its best endeavours to maintain a reserve of external assets at an aggregate amount of not less than the value of four months’ imports as recorded and averaged for the last three preceding years.” This stood at 4.64 months of imports as at September 26, 2022,” said CBK.

The record cover was a 1.4 percent uptick from the prior week when the reserves were recorded at Ksh.884 billion.

The reserves are shielded within the regulator’s adequate measure to maintain at least 4.19 months of import cover.

This is not, however, the first time the Kenya Kwanza politicians’ remarks over Kenya’s economic status have been corrected. A number of them, led by the DP  slammed former President Uhuru Kenyatta for leaving the Treasury with what they termed as “nothing.”

Nandi Senator Samson Cherargei of Kenya Kwanza coalition had claimed they found only Ksh.93 million at the Treasury.

“The economy is no longer in ICU But Death because H.E Ruto found only Ksh.93.7M at the treasury, Uhuru went home with everything. State Capture is REAL !

The country is broke Kenyans be patient H.E Ruto shall fix this through economic transformation and Prayers from all of us. Amen,” he wrote in his Twitter page.

Gachagua in his inaugural speech September 13, said he had talked to the Treasury and that the country has no money for cater for its expenses.

“We have talked to the Treasury, and the coffers are empty. We will have to start from scratch,” he stated.

The government has, since, slammed the politicians in what The National Treasury termed as reckless remarks meant to mislead the public.

Appearing before Senators for their induction in Naivasha Thursday, the National Treasury Cabinet Secretary Ukur Yatani called out politicians for misleading the public, terming them “ignorant.”

“Sometimes we argue out of ignorance. I really don’t know whether to sympathise with the situation because there is really a lot of ignorance about it,” Yatani said. 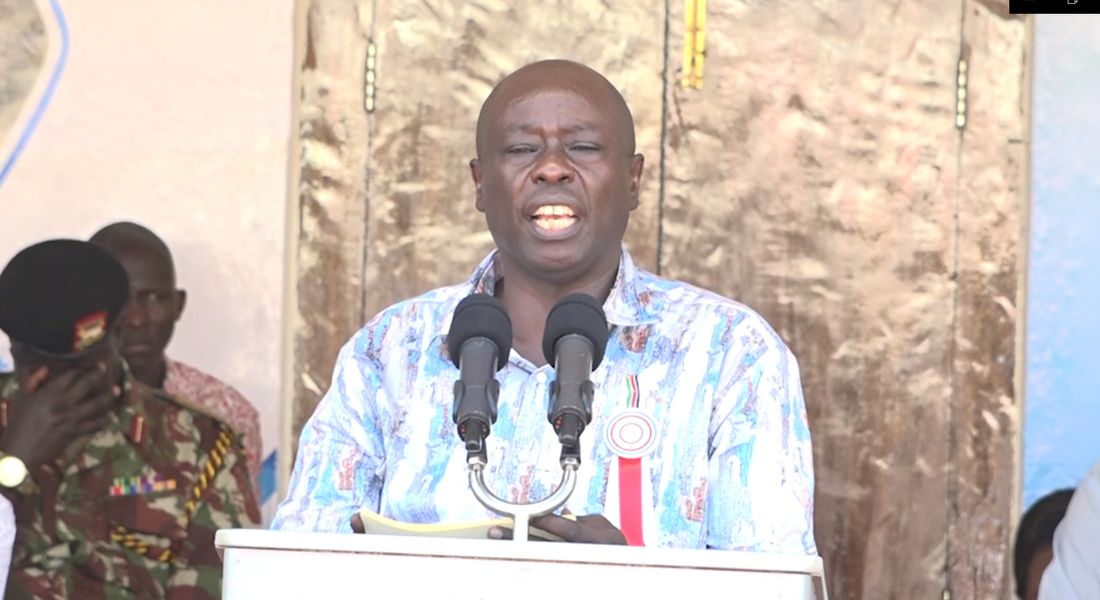 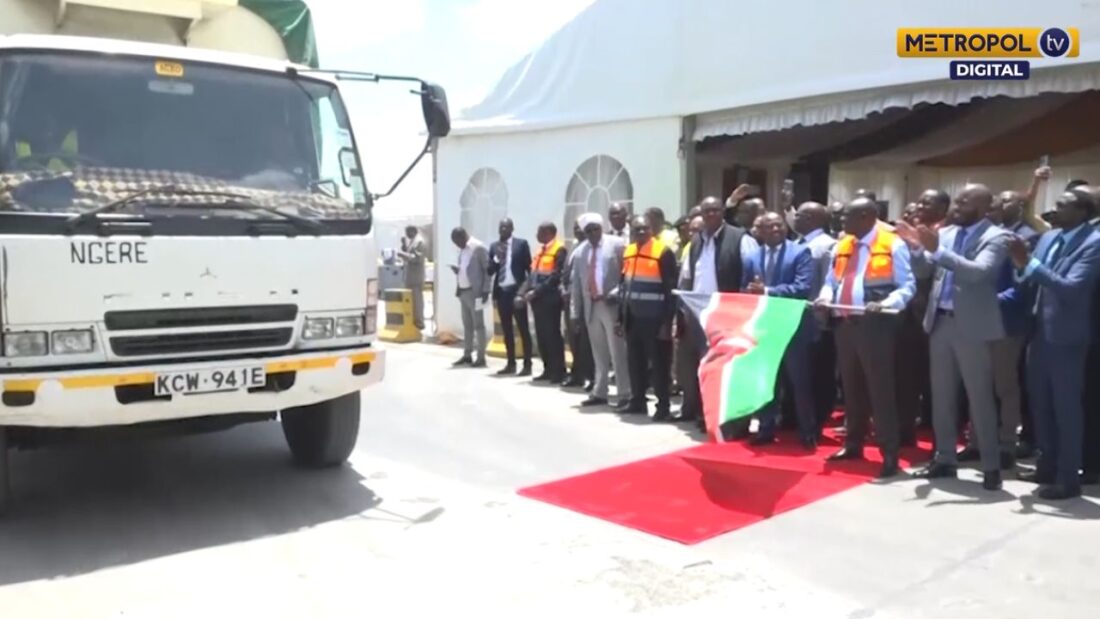