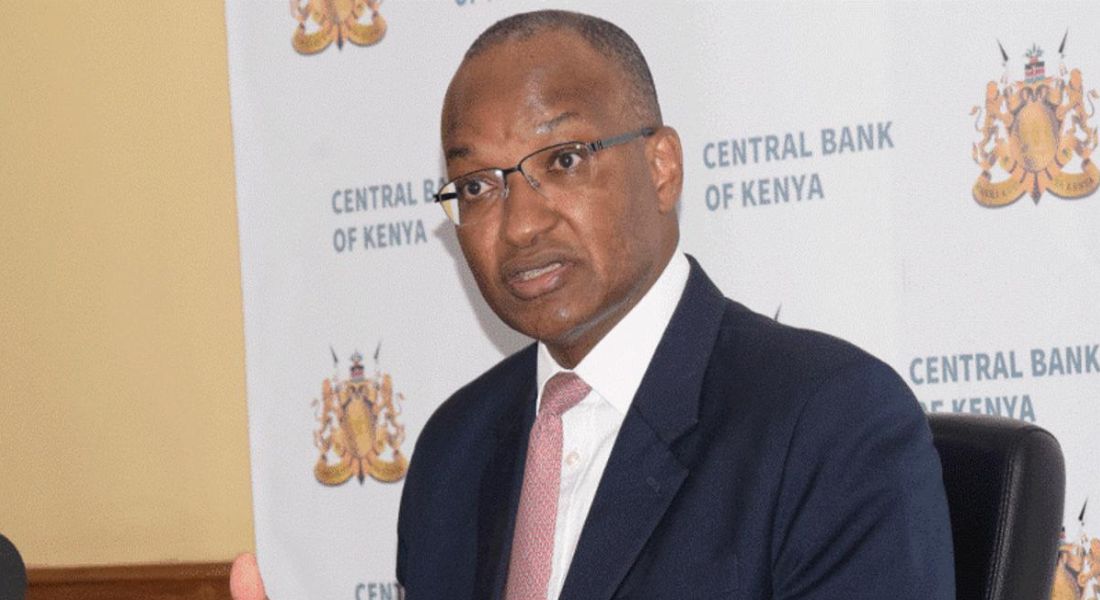 Kenya removed fuel subsidy from its programmes that was a common measure by former President, Uhuru Kenyatta to cushion vulnerable Kenyans.

The decision arrived at a time when the cost of living in the country had become almost unbearable for millions of Kenya amid soaring inflation rate, currently at 8.5 percent.

While in an interview on Bloomberg, the Central Bank of Kenya (CBK) Governor Dr. Patrick Njoroge said the fuel subsidy phase out does not apply to all fuel elements.

It only affected Premium Petrol, dealing a huge blow to millions of product consumers unlike Diesel and Kerosene users.

“One element to the subsidy has been terminated which is premium Petrol. What remains is diesel and Kerosene to bring down the cost of subsidy by  a half,” said Dr. Njoroge.

Super Petrol subsidy fund was phased out but a Ksh.20.82/litre and Ksh.26.25/litre subsidy was retained for Diesel and Kerosene, respectively.

This saw fuel prices in past review by the Energy and Petroleum Regulatory Authority (EPRA) shoot where Diesel users were the most affected when its price hit a record Ksh.165 per litre, representing a 17.8 percentage point jump from Ksh.140.

Dr. Njoroge seemingly defended Uhuru’s subsidy programme, stating it was in place to serve a particular purpose on temporary measure. Whether it will be returned, the CBK boss said it will be determined by President William Ruto who has experts with statistical numbers to make such decisions.

The President said the programme had gobbled a whooping Ksh.144 billion, with the previous administration having spent Ksh.60 billion in four months to August this year.

“On fuel subsidy alone, the taxpayers have spent a total of Ksh.144 billion, a whopping Ksh.60 billion in the last four months,” said the President.

Had Ruto carried on with the subsidy to the end of the current financial year, it would have cost the taxpayer Ksh.280 billion, equivalent to the entire national government development budget.

The President’s move to phase out the subsidy honoured the International Monetary Fund (IMF) conditions it attached to Ksh.253 billion credit facility that was approved for Kenya early 2021 to help the country recover from the economic shocks caused by the coronavirus pandemic.

Ruto has an uphill task to revive the ailing economy amid the high rate of unemployment and job loses as investors slowly return to the market after the just concluded General Election.

Dr. Njoroge said he expects Kenya’s economy to grow by 5.4 percent this year.