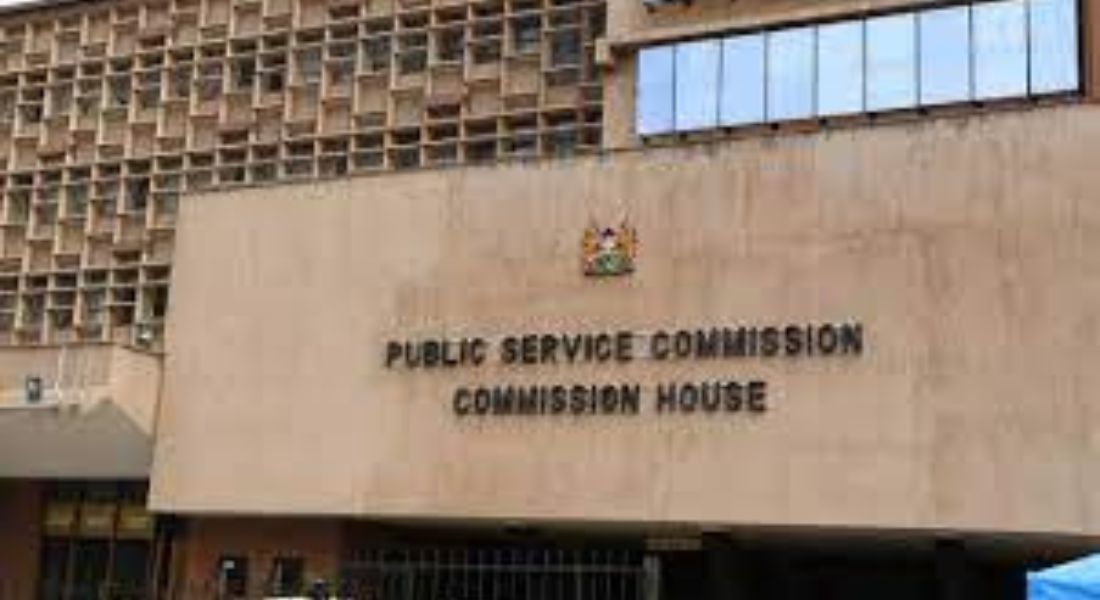 Kenyans wishing to apply for the positions of Principal Secretaries (PS) has been pushed for a further seven days, the Public Service Commission (PSC) has announced.

In a notice dated September 20, 2022, PSC said the extension is to allow Kenyans who have not submitted their applications to have an ample time by September 27, 2022.

PSC had invited 44 application slots for the PS posts at the beginning of September.

After the exercise is concluded, PSC will recommend the parties to be appointed by the President who will then nominate candidates for the posts.

The names of the candidates will then be forwarded to the Parliament for approval.

Roles of PSs include coordination and implementation of government projects in State departments.

They also oversee the allocation of resources in the counties. Currently, there are 44 Principal Secretaries serving in different State departments.

They usually serve under Cabinet Secretaries who are picked by the president.

Among elected leaders in the current Kenya Kwanza administration who are speculated to be in President William Ruto’s Cabinet are among others, Elgeyo Marakwet Senator Kipchimba Murkomen and Garissa Town Member of Parliament Aden Duale.

This would call for a by-election in the affected area since the current 2010 Constitution provides for a CS not to hold any public office at the time of his/her appointment. 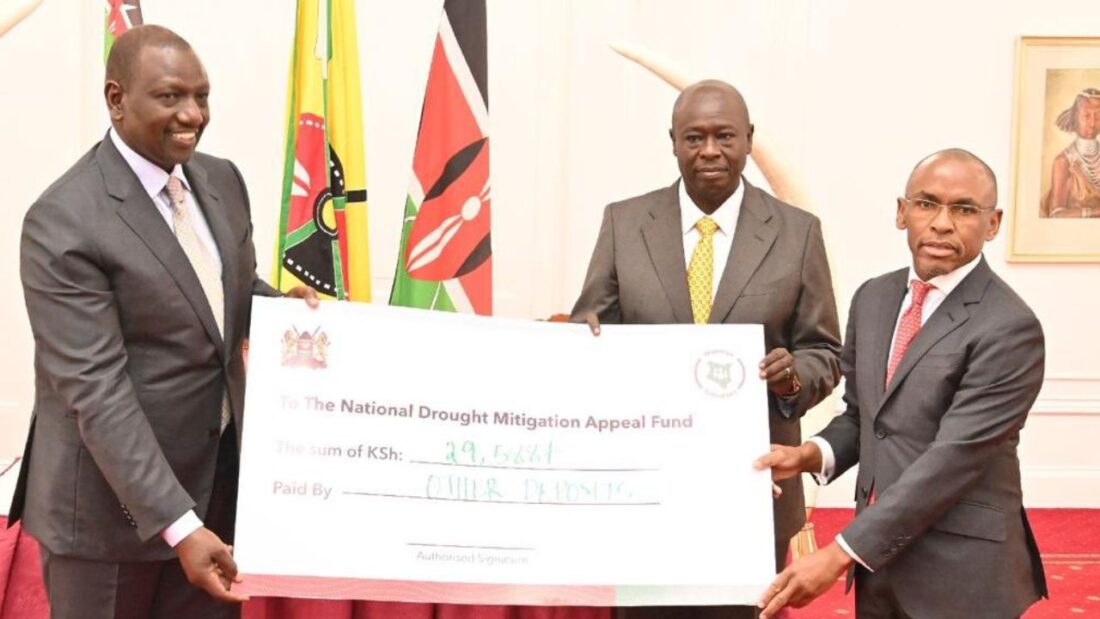