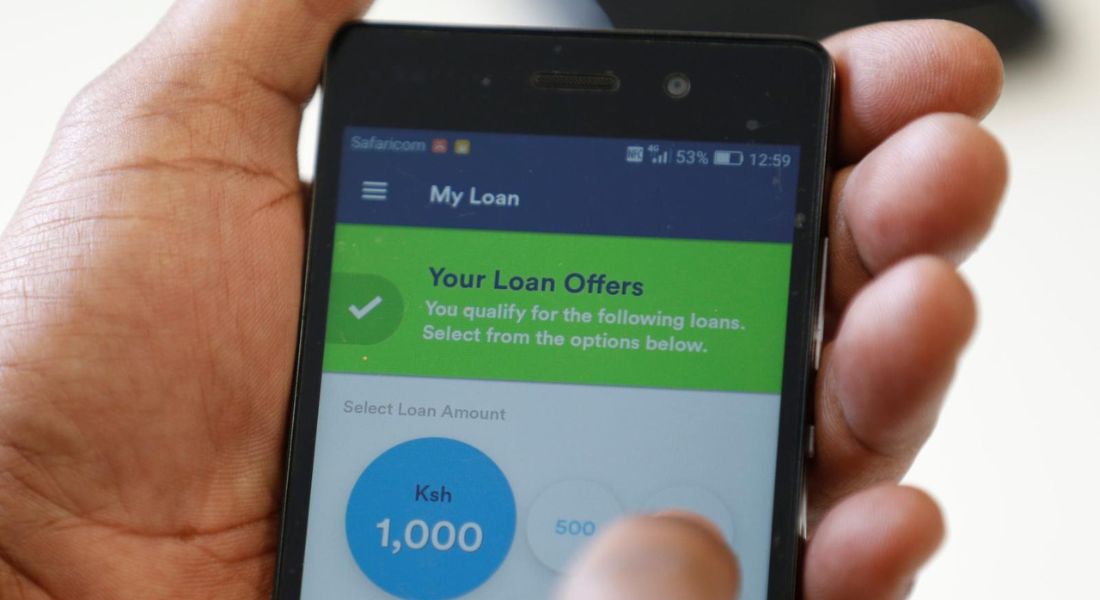 The Central bank of Kenya (CBK) has began the process of issuing operating license to Digital Credit Providers (DCPs), better known as mobile lenders to carry out lending business in Kenya.

In a statement Monday, September 19, 2022 – the CBK said it received 288 applicants since March this year out of which, only ten were granted the licence.

This follows the September 17, 2022 deadline that had been set by the regulator after new regulations under Central Bank of Kenya DCP, Regulations 2022, came into force on March 18, 2022 to provide for the licensing, governance and credit operations of mobile lenders.

“CBK has received 288 applications since March 2022 and has worked closely with the applicants over the last six months in reviewing their applications. So far, 10 applicants have now been licensed as DCPs, pursuant to the CBK Act and Regulations,” said the CBK.

CBK had attached to it a number of conditions, among them their (DCPs) source of funds before being granted a license.

Here is the list of ten approved mobile lenders as of September 17, 2022

Source of funds disclosure is meant to ensure that lenders are not engaging in financial crimes like money laundering.

The regulations seek to address concerns raised by the public given the recent significant growth of digital lending particularly through mobile phones.

These concerns relate to the predatory practices of the previously unregulated digital credit providers, and in particular, their high cost, unethical debt collection practices, and the abuse of personal information.

Other applicants are at a different stage in the approval process, awaiting the submission of requisite documents.