Nigeria’s inflation at 17-year high of 20% in August 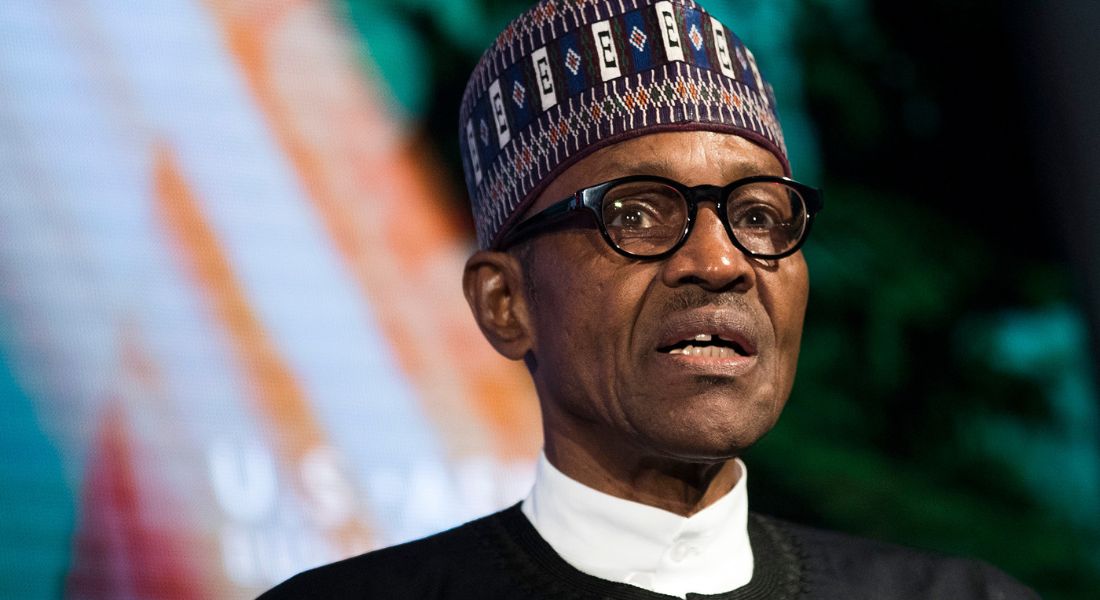 Nigeria’s inflation rate rose to 20.52 percent in August, the highest since September 2005, according to data released Thursday by the government statistics agency.

“This shows that the headline inflation rate increased in August 2022 when compared to the same month in the previous year,” said the National Bureau of Statistics report.

According to the report, factors responsible for the increase in annual inflation rate include disruption in the supply of food products, while other factors contributed to an increase in import cost due to the persistent depreciation of the local currency, and a general increase in the cost of production.

On a year-on-year basis, the urban inflation rate in August was 20.95 percent, compared to 17.59 percent recorded in August 2021, said the report.

It added that the rural inflation rate in August was 20.12 percent on a year-on-year basis, compared to 16.43 percent recorded in August 2021.