Palm Oil farming in Busia could save Kenya Ksh.16 billion on annual imports 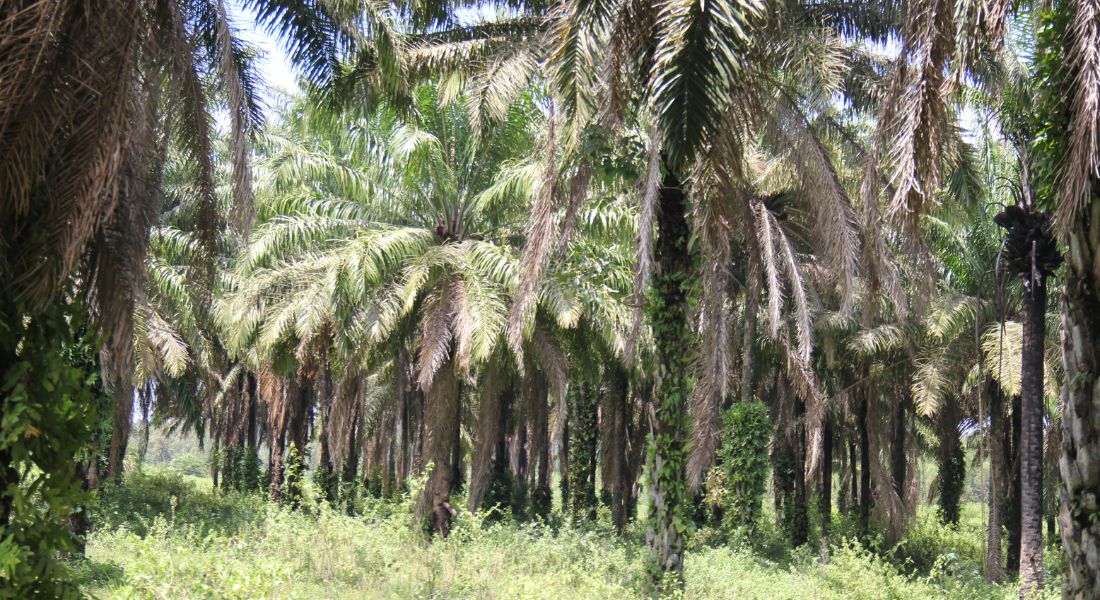 Western Kenya is poised to be Kenya’s source of palm oil which could spare the country the agony of spending Ksh.16 Billion yearly on imports, if numerous researches and trials are anything to go by.

Palm Oil is a major area the Kenya Agricultural Research Organisation (KALRO) has been undertaking research in Busia county. The program which was launched seven years ago by a research organization in efforts to cut the cost of cooking oil is now facing value addition challenges.

Alupe KALRO centre has over 300 oil palm trees on 10 acre piece of land. According to research findings, there is great potential for oil palm production and other crops that have high oil components in Busia County.

“The price of cooking oil has gone up, this calls for funding from the national government to revive this sector to enable us to produce oil that can sustain the country,” said Linet Nasiroli, seed manager at KALRO Alupe.

Palm Oil Plant is majorly grown for Palm oil which is an edible vegetable oil derived from the mesocarp (reddish pulp) of the fruit of the oil palms. Palm oil is naturally reddish in color because of high beta-carotene content.

Palm oil is used in the production of almost half of all products sold in supermarkets globally, according to WWF (World Wide Fund for Nature), the global environment campaign.

“The palm oil is an essential ingredient for cuisine, and is also used in household goods like soap. Many families now rely on farming oil palm trees for their income,” she added.

According to KALRO Alupe, the Ecological requirements for oil palm farming include; Attitude of 500-600m above sea level, Rainfall between 1800-3500mm annually and sandy loam, young volcanic, alluvial clays, peat soils with good water holding capacity. The crop tolerates acidic soils up to PH of 4.0.

The major challenge now facing oil palm farmers is processing machines or value addition and the government has been urged to incest in value chain adition to enable Busia produce oil to feed the over 50 million population.

“Another challenge the organization faces is security for the plants, based on its geographical location at the border, there has been a tendency of theft cases since the farm is on an open field,” she added.

Trials have shown that the region has the best growing conditions for the tropical crop. And with the growth having kicked off, different institutions, aware of the huge potential of palm oil, have invested in ensuring farmers now start processing the oil.

Other crops that are rich in oil and are grown in Busia county include; Sunflower, Sesame, Groundnuts, and Cashew nuts. “We urge farmers to try oil palm, sesame, sunflower, groundnuts and soyabeans on a large scale to subsidize the sugarcane they have been growing for many years now,” she added.

Kenya produces only 34 percent of its edible oils and fat requirements. As such the country remains a net importer of vegetable oils as local production has not grown to meet the local demand. For instance, the country’s vegetable oil requirement is estimated to be 600,000 metric tons valued at over Ksh.54 billion.