Over 200 Kenyans are multi-millionaires worth Ksh.1.2 billion each – report 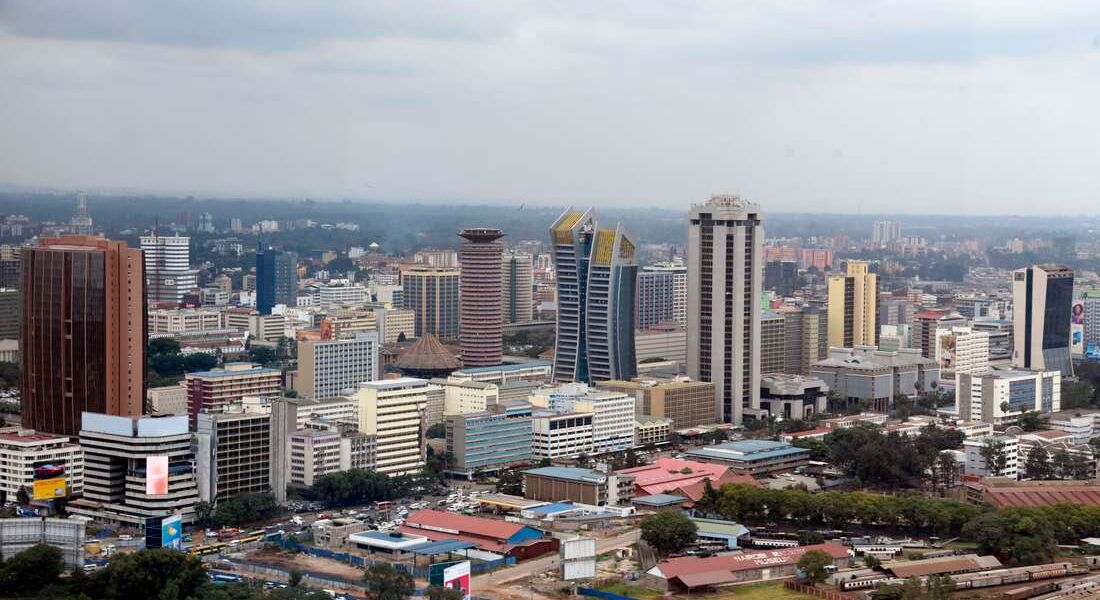 Kenya has witnessed a number of multimillionaires surge to 240, according to a new report by research firm New World Wealth and Henley & Partners.

This number has, however, fallen by 100 in six months to June this year, to mirror the economic hardships the country has experienced owing to the inflation and coronavirus effects.

According to the report, Kenya, specifically Nairobi, does not have dollar billionaire, but has 8,500 dollar millionaires based on the report which was released in April this year.

It indicates that Kenya houses 59 percent of High Net Worth Individuals (HNWI) more than its neighbouring countries, including Tanzania which produced one multi-billionaire in April this year.

In Africa, Nairobi has been placed fifth with the highest number of dollar millionaires.

The report shows Nairobi has 5,000 high net worth individuals (HNWI) with at least Ksh.120 million.

South Africa’s Johannesburg is the highest country on the continent with 15,200 dollar millionaires, trailed by followed by Egypt at 7,800 HNWIs.

Cape Town – South Africa has the third largest number of HNWI at 6,800 HNWIs followed by Nigeria’s Lagos, which has 6,300.

In Tanzania, more than half of the dollar millionaires (1,300) reside in the commercial capital Dar es Salaam as the city was ranked 12th richest, with total private citizens wealth of Ksh.2.8 trillion ($24 billion).