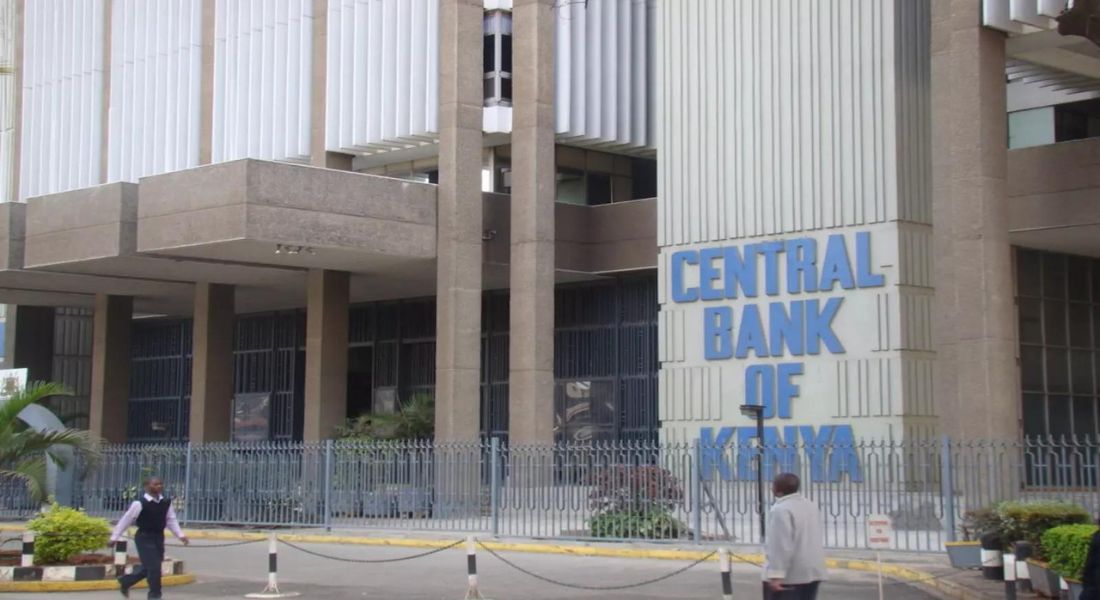 According to the data by the Central Bank of Kenya (CBK), the reserves were recorded at Ksh.887.4 billion in the past week, indicating a 0.39 percentage point drop.

The fall in import cover coincides with the continued weakening of the shilling which dropped by 0.2 percent to Ksh.120.3 against the US dollar.

Despite the drop, it remained shielded within the regulator’s adequate measure to maintain at least four months of import cover.

“The usable foreign exchange reserves remained adequate at USD 7,346 million (4.19 months of import cover) as at September 8,” said the CBK in its weekly bulletin.

In a week ended September 2, the import cover remained adequate at Ksh887.4 billion at 4.20 months.

CBK taps the reserves to meet an array of settlements including external debt service.