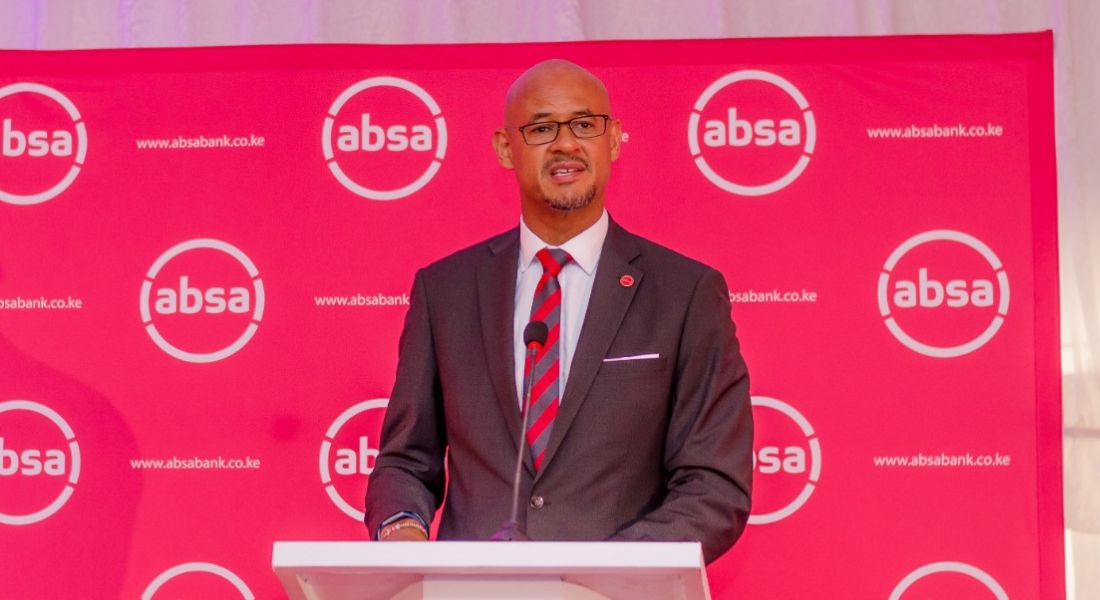 Jeremy Awori has been appointed the Chief Executive Officer of Ecobank, three days after he quit Absa Bank Kenya.

Before joining Absa, he held multiple leadership roles at Standard Chartered Bank across the Middle-East and Africa. He brings a wealth of experience, skills, and industry know-how to the Ecobank Group.

Ecobank’s board headed by the Group Chairman Alain Nkontchou said are banking on Awori’s drive and strong focus on results to steer the lender into its next phase of growth.

“Jeremy Awori is a highly respected leader in the banking industry with significant achievements in his previous capacities. The Board of Directors strongly believes that his drive and strong focus on results will be vital in steering the Group in its next phase,” said Alain Nkontchou.

With his commencement date as the CEO yet to be communicated by the board, Awori will be replacing Ade Ayeyemi who who attained his retiring age of 60 years, in accordance with Ecobank Transnational Incorporated (ETI) policy. ETI is Ecobank’s parent company.

Awori replaces Ade Ayeyemi who has played a significant role at the lender, including positioning it for sustainable long-term growth since he was appointed the CEO in 2015 .

“It is a privilege to lead an amazing team of Ecobankers in bringing the Ecobank Group back to growth and continuing to realise our commendable pan-African mandate,” said Ayeyemi as he welcomed Awori as his successor.

While acknowledging his appointment, Awori stated that “It is a great honour to be appointed Ecobank Group’s Chief Executive Officer. I look forward to consolidating the transformation of Ecobank, a truly pan-African institution full of talented people, while innovating to create value for all Ecobank’s stakeholders. I am humbled by the opportunity to contribute to the continent’s economic development and financial integration with Ecobank Group.”

He quit Absa Bank Kenya on September 8 where he served as the CEO for ten years.

The bank reported a net profit of Ksh.6.3billion in the half-year period ended 31 June 2022, a 13 per cent increase from Ksh.5.6 billion reported during the same period last year.

During the period, the Bank continued to invest in new and diverse business lines, which are significantly contributing to its growth.