From South African startup to pan-African marketplace, the evolution of a local tech startup 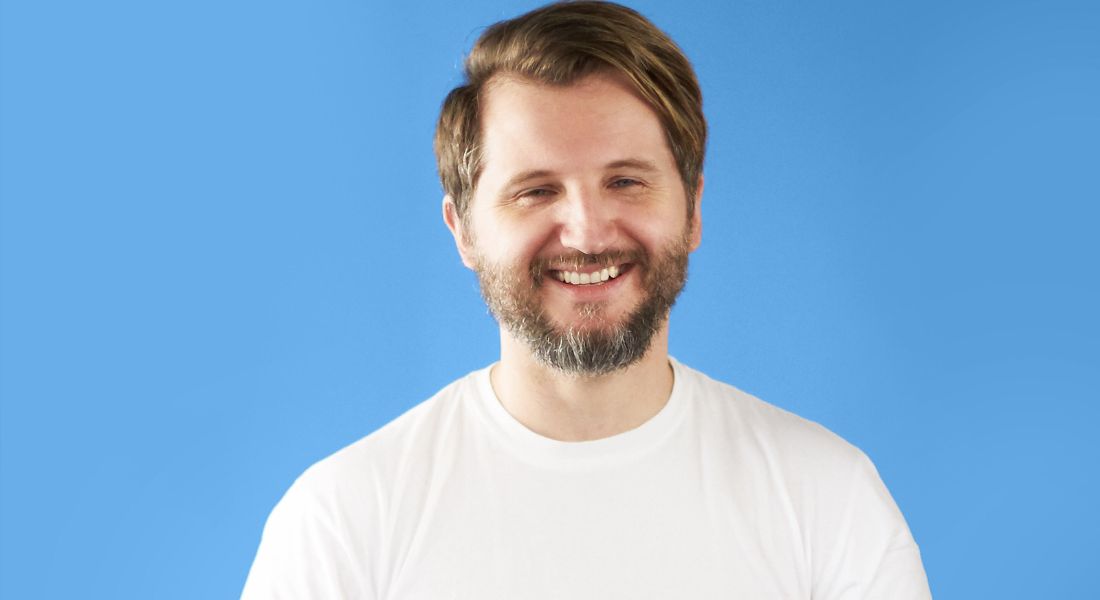 Africa has become a home to a growing labour pool of increasingly well-educated and tech-savvy young people with internet connectivity becoming cheaper and more ubiquitous across the continent and funding reached record levels in 2021.

But, as Alen Ribic, co-founder and Chief Technology Officer (CTO) at domestic services marketplace SweepSouth points out, it still takes a lot of hard work and technological adaptability to build and grow a company on the continent.

Since its launch in 2014, SweepSouth has expanded from providing domestic cleaning services in a couple of South African cities to providing a broad range of home services, including gardening and connecting users with skilled tradespeople such as plumbers and electricians. It’s also expanded into several markets across Africa, including Kenya, Nigeria, and Egypt.

Much of this ability to grow, he believes, is down to the fact that SweepSouth took a step-by-step approach to both its expansion and its technology stack.

“Where do you start if you want to build a great big marketplace? You become a super app right?”, he says. “No, you don’t actually. Many companies do this, but we believe it’s wrong.”

Ribic points out that there are a couple of reasons for this. First, by trying to build a super app from the start, you miss out on some of the fundamental things about building the right foundation and having the right connection within the market. This in turn means that you don’t get a thorough understanding of what customers in those markets want and are trying to achieve.

“We focus on those elements really heavily,” says Ribic.

He adds that, for SweepSouth, this meant adding new verticals in the markets it understood before expanding into new geographical territories.

“We know that a different market will throw variables into the equation that complicates the already complex task of running a marketplace,” he says. “So we look at verticals and what is in demand and what would be a suitable additional offering for our customers.”

But eventually, expansion became a reality for SweepSouth, with Kenya being the first new market it entered into. According to Ribic, the company worked hard to ensure that it didn’t simply transplant its South African offering into Kenya.

“As such, our philosophy is that every day is day one,” he says. “We truly don’t try to say we know everything and have all the data, because you can’t assume that your experience and your data give you the answers to the future.

“We go in small to learn,” Ribic adds. “It’s much more about embracing different cultures and their needs and mapping that onto our marketplace.”

Sometimes these learnings are entirely practical. In Kenya, for example, the SweepSouth team discovered that there was a much higher population density in the cities in which it operates. Additionally, without the Apartheid spatial inequalities prevalent in South Africa, its service providers didn’t have to travel as far to get to the jobs they were hired to do. As a result, SweepSouth could reasonably let them take on two or three jobs in the same neighbourhood on the same day.

Other lessons, however, have resulted in far more tech-driven solutions. A good example of this came from the necessity to bake mobile money payments into SweepSouth’s Kenyan offering. Some 96% of Kenyan households have a mobile money account, making it the de facto method of making and receiving payments in the country.

“In South Africa, we’ve always been in a situation where if a payment gateway works well, you adopt it and just let it do its thing,” Ribic says. “But in Kenya, you sometimes get situations where a mobile money provider is down for two days. So we literally had to create a backup implementation for that payment type through a different service provider.”

Ribic also points out that SweepSouth’s had to adapt its customer and service provider offerings to each market it operates in.

“Marketplaces, and service-based marketplaces in particular, tend to be quite localised so you’ll have important differences in markets,” he says. “That’s just another reason not to take a gung-ho approach when entering a new market.”

Ultimately, he says, SweepSouth’s journey has made him realise that the important concept of product-market fit isn’t a once-and-done exercise.

“Product-market fit is a living thing and function of time and environment,” he says. “As a result, we’re always looking at what we need to adjust from a technology perspective to best suit the market at that point in time.”

But, he reiterates it always comes back to starting with what you know best.

“You start with your bread and butter, whatever that is and see how well that fits,” he concludes. “At SweepSouth, we can zoom out and be proud of the fact that we offer more than 20 services. But that wasn’t always the case. We wanted to get deep in one vertical, understand it, and start building the other verticals based on what we’ve learned.”