President Uhuru Kenyatta has gazetted September 8, 2022, as the first sitting of the newly inducted 13th Parliament.

The Parliament, which comprises both the Senate and the National Assembly shall have a concurrent sitting on the gazette date at 9 am in the debating chambers.

“In exercise of the powers conferred by the constitution, I appoint that the first sitting of the National Assembly and the Senate shall be held at the main parliament buildings on September 8, 2022,” reads the gazette notice.

The move coincides with Article 126 (2) of the constitution and comes after the conclusion of the August 9, 2022, General Election and the gazettement of the MPs-elect in the two Houses by the Independent Electoral and Boundaries Commission (IEBC).

According to Article 126 (2) of the constitution, the president is mandated to appoint the place and date for the first sitting of the new House, which shall be not more than 30 days after the election.

This provision is anchored on the fact that a sitting of either House may be held at any place within Kenya and may commence at any time that the House appoints.

The gazettement comes against the backdrop of William Ruto’s legal victory when the Supreme Court upheld his win as President-elect.

The court threw out the nine presidential election petitions, including Raila Odinga’s due to a lack of enough evidence to support their rigging, illegalities, and irregularities claims during the election exercise.

Odinga wanted the court to nullify Ruto’s election win in the harshly contested race in which he garnered 6,942,930 votes representing 48 percent of the votes cast against 7,176,141 votes, representing 50.49 percent. 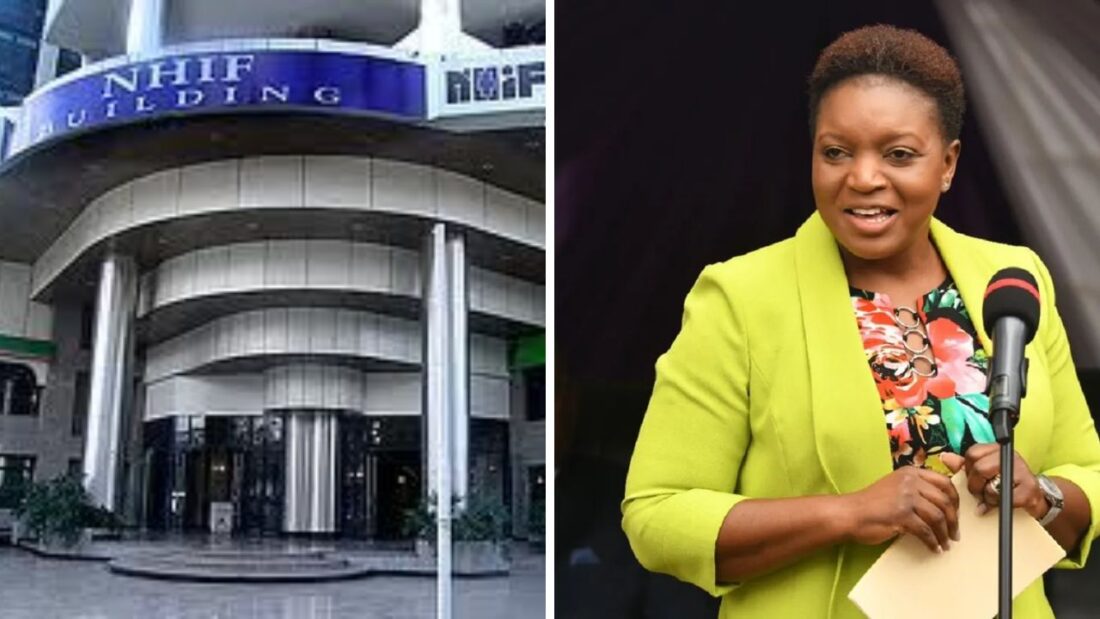