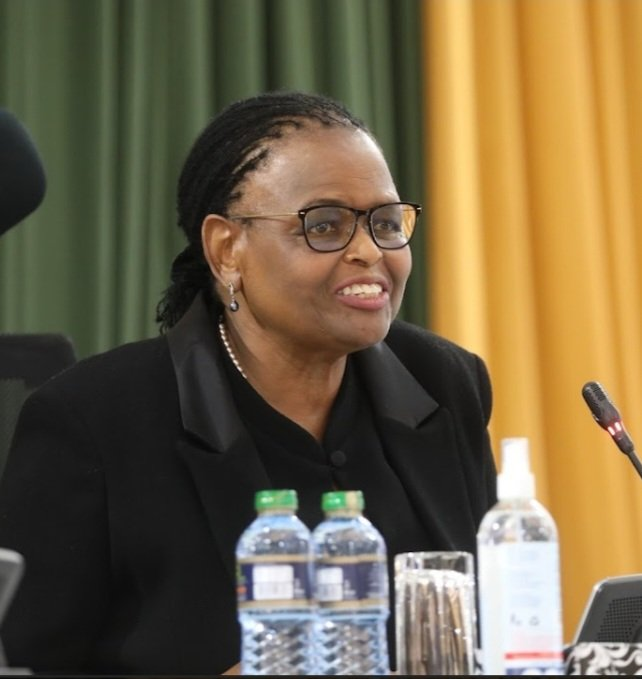 The Supreme Court has consolidated the seven of the nine petitions which were challenging the results of the presidential election results.

They were consolidated during the Pre-Trial conference on Tuesday, with Chief Justice Martha Koome saying the issues raised in the seven petitions are parallel to each other and will be merged with the lead petition EOO5, which was filed by Raila Odinga and Martha Karua.

“Upon perusing and considering issues raised in the petitions we find that they lay similar issues and seek similar orders therefore we order that the petitions be and hereby consolidated with petition E005 which is the lead presidential election petition for 2022,” said Koome.

The ending of the matter will therefore read as Raila Odinga and Martha Karua be the first petitioner.

CJ Koome further noted that William Ruto and Rigathi Gachagua will be the first and second respondents respectively.

The Amicus Curiae, also known as the Friends of the Court, will include the LSK, Senior Bar Counsel, ICJ Kenya, John Walubengo, Joseph Sevilla, and Martin Mirero.