The National Treasury failed to meet its June 23, 2022 tap sale of Ksh.25 billion when it managed to raise Ksh.19.6 billion.

The three-year and fifteen-year fixed-rate Treasury Bond represented a 78.4 percent drop in the Ksh.25 bids.

Central Bank of Kenya (CBK) has taken all proceeds from the issue ahead of the winding up of the current fiscal year on June 30, 2022.

The paper offered a higher yield at 13.942 percent in contrast to the re-opened three-year paper that has an 11.766 percent coupon rate.

The sub-par performance of the tap-sale which followed a modest uptake in June’s infrastructure bond is expected to leave the National Treasury slightly below its local borrowing program for the ending fiscal year.

National Treasury Statement of Actual Revenues and Net Exchequer issues as of April 28 shows Kenya was still short of its Ksh.1 trillion gross domestic borrowing target having borrowed Ksh.735 billion in ten months to the period. 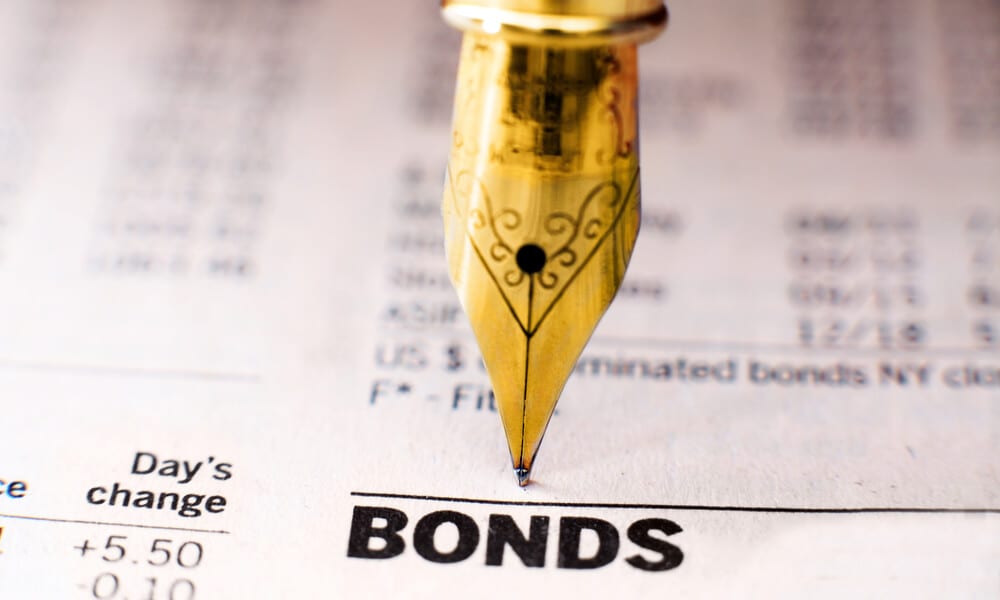