Reasons why half of world’s wealthiest hail from U.S and what Kenya can learn from it 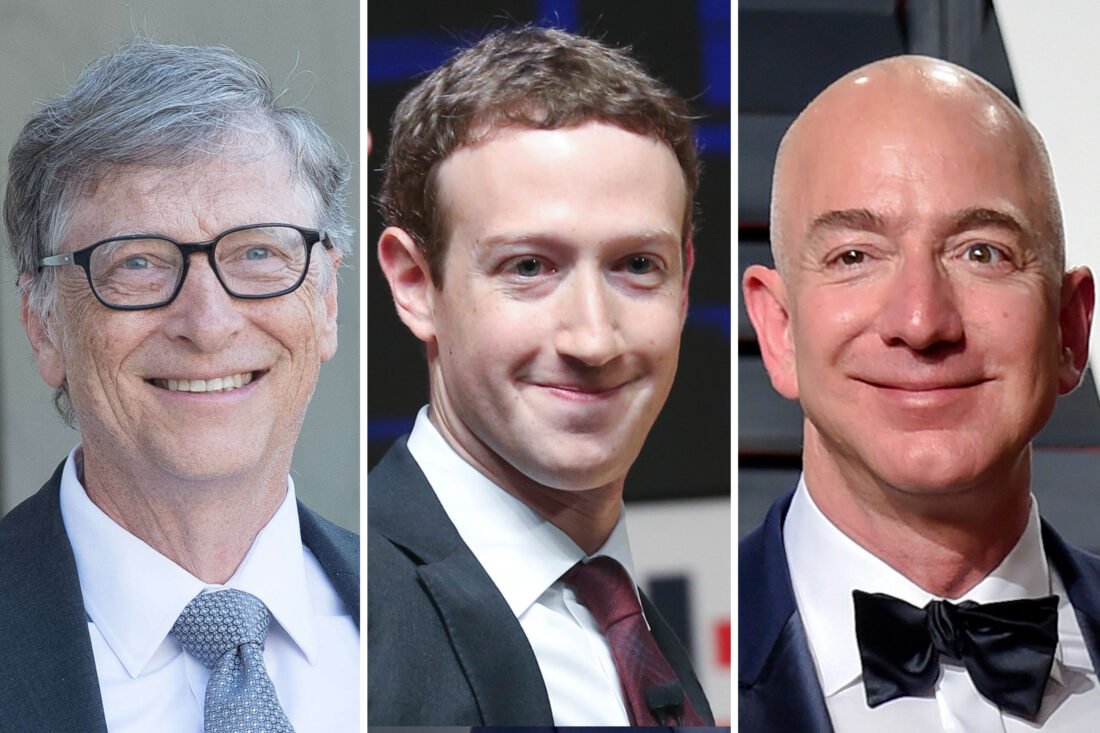 The United States is a bastion of the ultra-wealthy, with more than half of the globe’s known billionaires living in the country according to the Forbes World’s Billionaires List.

Reasons wealth is accumulating in the United States are its favorable tax codes, including tax brackets instead of progressive taxation, low marginal, inheritance and capital gains tax rates as well as many loopholes that are only slowly getting closed.

This has in the past led to instances of ultra-wealthy Americans paying lower effective tax rates than the middle class.

The anomaly of America’s upper class is further exemplified by the share of wealth held by the ultra-rich, also often referred to as the 1 percent.

The total wealth of the 1 percent reached a record Ksh.5,402 trillion ($45.9 trillion) at the end of the fourth quarter of 2021, said the Federal Reserve’s latest report on household wealth. Their fortunes increased by more than Ksh. 1,412 ($12 trillion), or more than a third, during the course of the pandemic.

Data from the Organisation for Economic Cooperation and Development (OECD) indicates the wealth in the U.S since 1900 diverged from the development in two other countries, the United Kingdom (UK) and France.

Other than in European nations, which started the 20th century with approximately 60-70 percent of wealth held by the 1 percent, America’s super-wealthy were never this rich historically. But, as the share of 1-percent wealth decreased significantly in Europe and finally bottomed out, 1 percent wealth in the U.S. first decreased slightly in the first half of the 19th century before starting to rise again at the beginning of the 1980s, reaching 39 percent again in 2014, the latest available year with the OECD.

Tax cuts under the late President Ronald Reagan reduced the marginal tax rate in the U.S. drastically that decade – from around 70 percent to 50 percent in 1981 and again in 1988 to 28 percent.

While it is true that “Reaganomics” were designed as tax cuts across all brackets, the far-reaching reductions to the marginal rate certainly didn’t enforce the notion that the country’s rich could potentially pay a higher share of taxes than average Americans.

The International Monetary Fund (IMF), then, debunked the idea but still worked.

With the 2014 result, the U.S. is coming closer again to its oldest figure in the OECD dataset – 45 percent of wealth held by the top 1 percent in 1913. Additionally,

In the last couple of years, the wealth of the super-rich has grown even quicker than before – gaining several percentage points fueled by the coronavirus pandemic, according to data by the St. Louis Fed show.

As of Q1 of 2021, the top 10 percent held 69.8 percent of total U.S. net worth (which is the value of all assets a person holds minus all their liabilities).

The wealth of the top 1 percent increased by Ksh.764.9 trillion $6.5 trillion in 2021, mainly driven by soaring stock prices and financial markets, according to the Federal Reserve.

Breakdown of how Kak