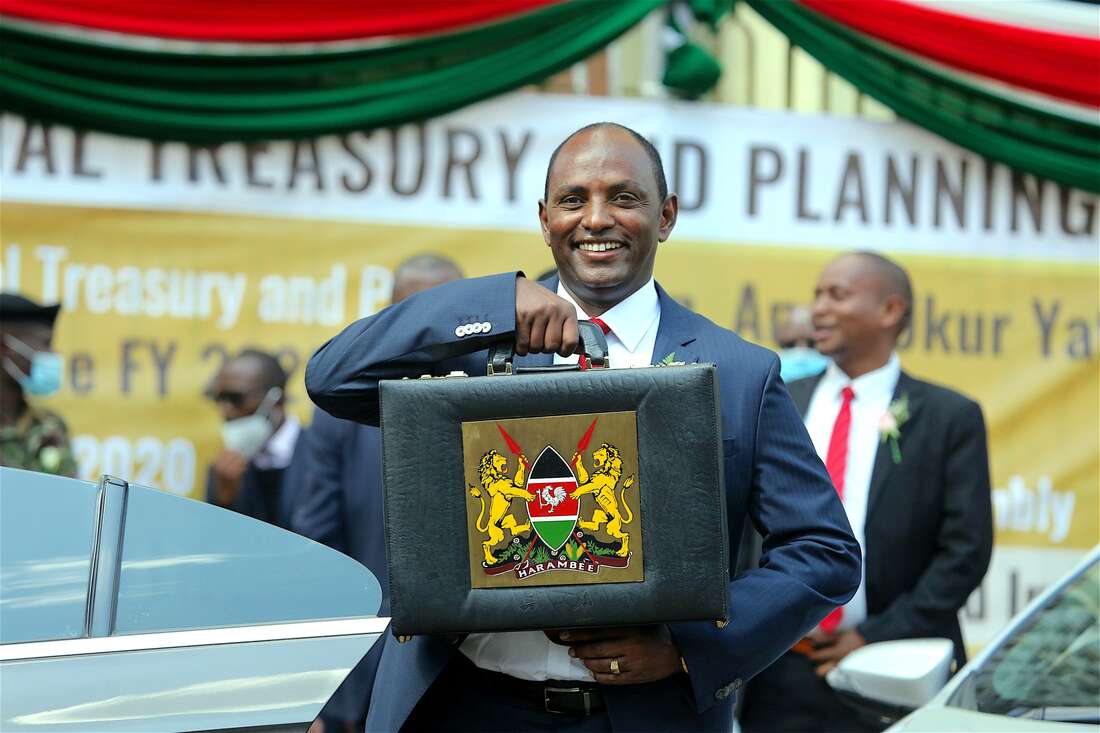 Just before the Members of Parliament went on an indefinite recess, ratified a number of changes to the Finance Act in Kenya and are set to have an impact on Kenyans both in a positive and negative way.

The Gladys Wanga-led Finance and National Planning Committee, amended the Finance Bill, 2022l to bring down Value Added Tax (VAT) on gas from 16% to eight percent.

This Bill became law after President Uhuru Kenyatta signed it into law on June 21, 2022.

There are a number of proposals in the Bill that were shot down by the legislatures who have gone on break for a campaign spree in readiness for the August 9, 2022, general election.

The legislators rejected the following;

-Imposition of 10 percent excise duty on bottled or similarly packaged waters and other non-alcoholic beverages.

-The Treasury’s proposal to have anyone with tax disputes with the Kenya Revenue Authority (KRA) deposit 50 percent of the disputed amount before filing an appeal in the High Court.

-The proposal to increase excise duty on powdered beer (keg).

The National Assembly APPROVED the following:

-The reduction of taxes on basic commodities like maize, wheat and cassava flour.

-Reduction excise rate for fruit juices including grape must and vegetable juices, unfermented and not containing added spirit to Ksh13 a litre.

-The increase in excise duty on fees charged by digital lenders to a rate of 20 percent.

-Excise duty on the importation of cellular phone SIM cards was set at 10 percent.

Rice importer gets a 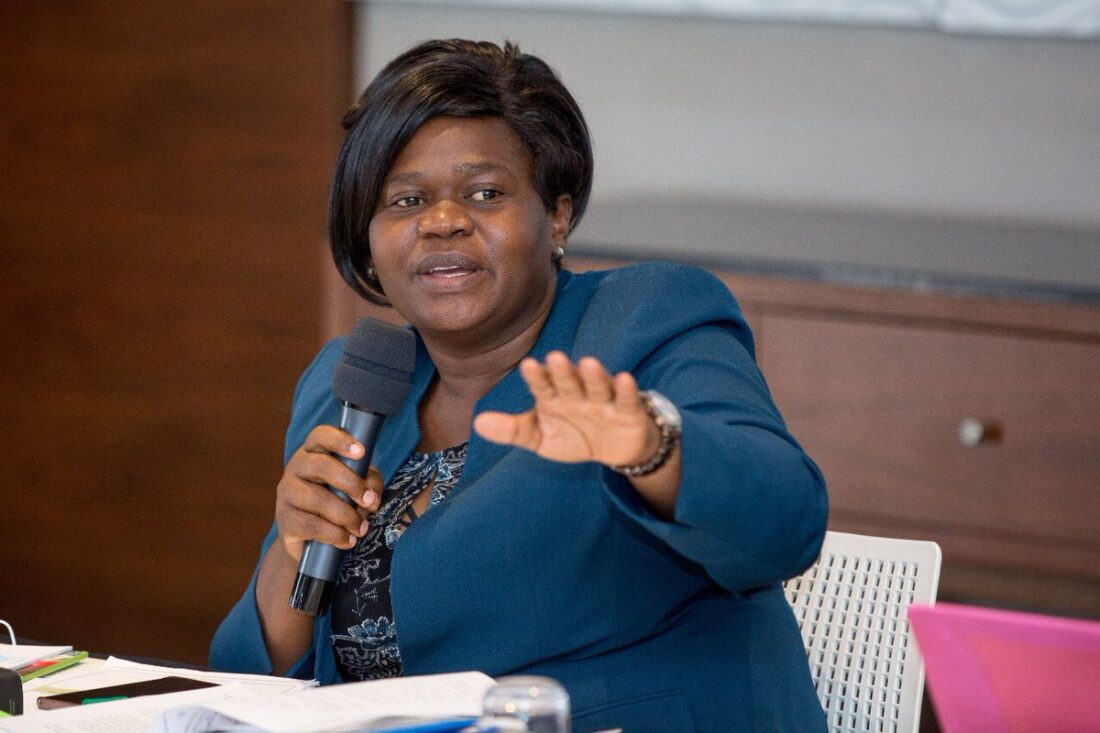 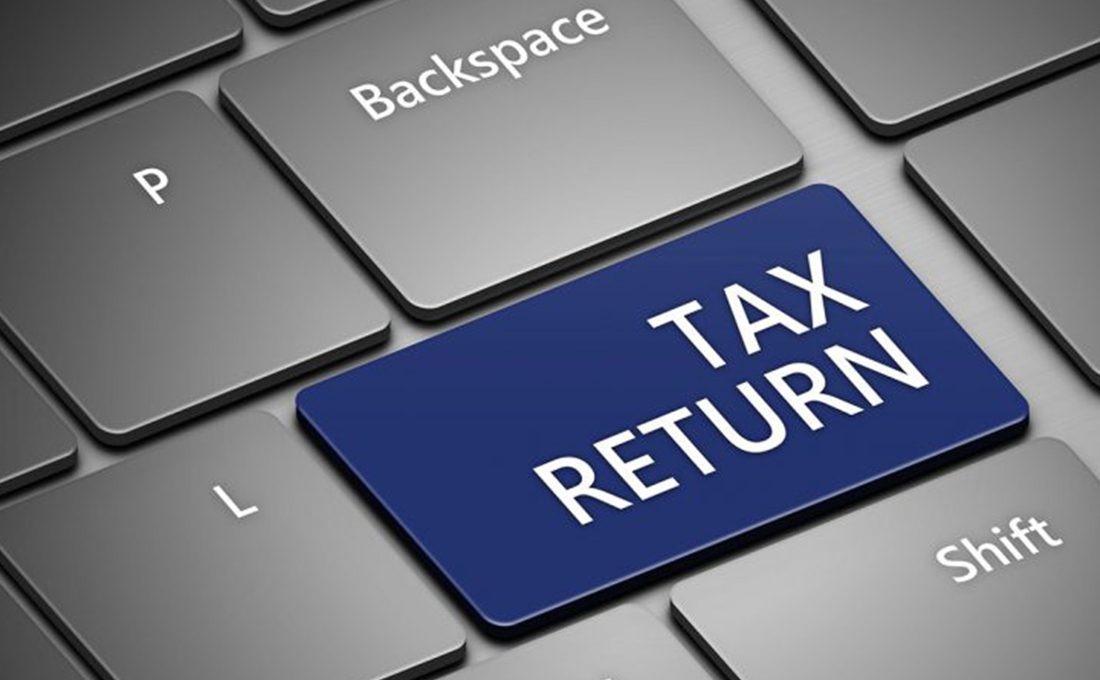