Beyond the entrepreneurs: why women-focused investing has an outsized impact 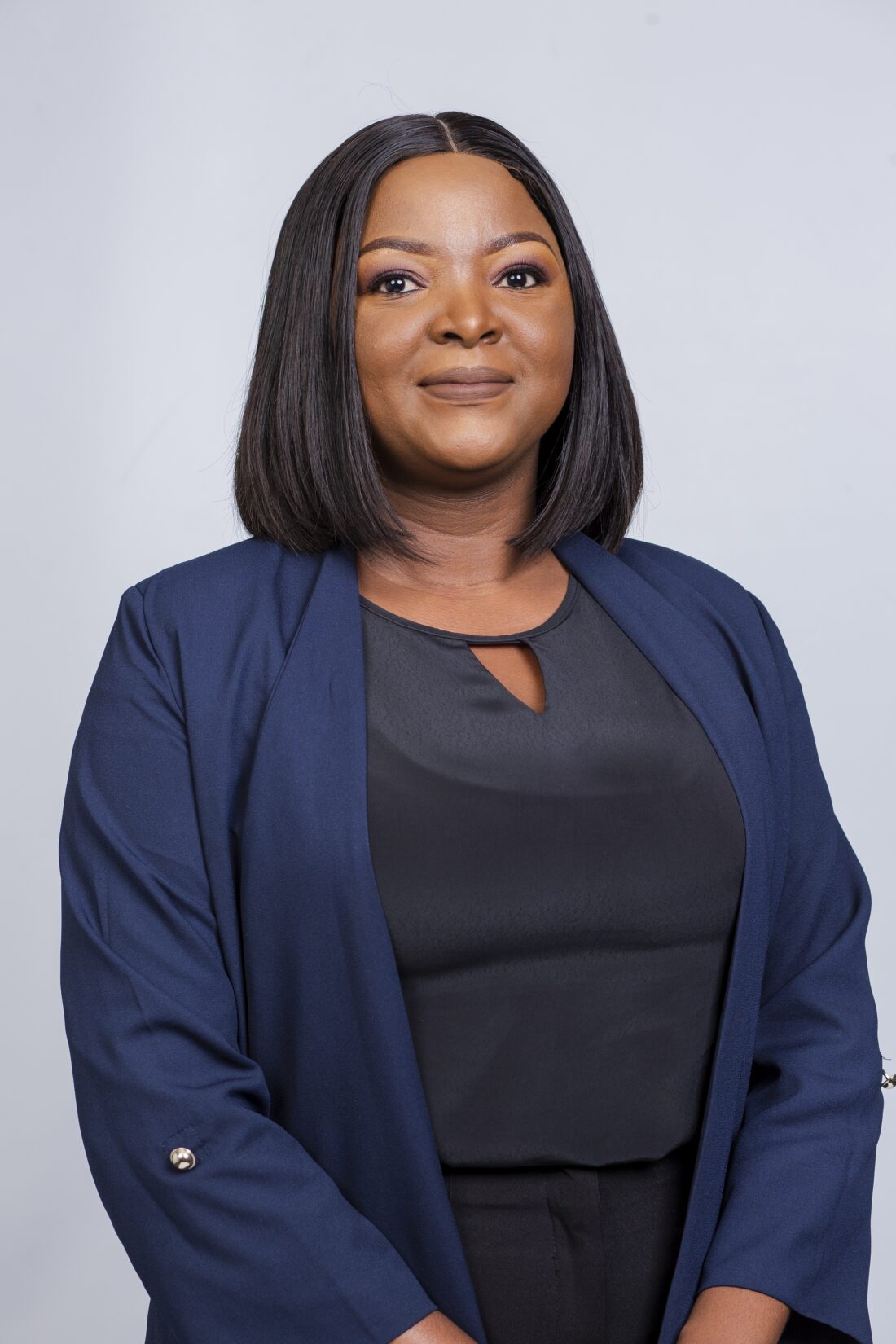 In recent years, the investment world has woken up to the importance of women-focused investing. Female entrepreneurs in particular have benefited from this shift in focus. In 2021, for example, the US$288 million raised by female-led African startups was more than five times the amount the US$52-million raised in 2019.

While that’s a good start, it’s still a much lower amount than that raised by male-led startups. But it’s not just female entrepreneurs who feel the impact of this imbalanced focus. It also negatively impacts the ability of women to find good, ongoing employment, and even affects the quality of products aimed at women.

And with women disproportionately affected by the pandemic – for instance, of the 3 million South Africans who lost their jobs as a result of COVID-19 and lockdown, 2-million were women – it’s imperative that investors on the continent adapt their focus to empower women wherever possible.

Chipping away at a broken status quo

Before taking a more detailed look at how investors can adapt their focus, it’s worth taking a deeper dive into why they should do so. Despite the fact that sub-Saharan Africa has boasted leading rates of female entrepreneurship for some time, as we’ve already noted, those ratios aren’t reflected in the available funding. Nor, for that matter, do high rates of female entrepreneurship translate into high levels of representation at the executive level.

Here, a look at companies on Africa’s largest stock exchange, the Johannesburg Stock Exchange (JSE), is instructive. As recently as October 2021, there were just four female CEOs among the top 40 JSE-listed companies. Additionally, just five percent of all listed companies have a female CEO and the gender pay gap is higher at listed companies than unlisted ones.

This clearly broken status quo isn’t in anyone’s best interests either. A study from the Boston Consulting Group, shows that, if women participated equally as entrepreneurs, the global economy would grow somewhere between three and six percent. Research from the IFC, meanwhile, shows that gender-smart approaches to investment can make companies more competitive, solidify their supply bases, improve their human capital, and help build an overall enabling business environment.

But it’s not just in the business environment that change is necessary. Studies have found that women spend anywhere from two to ten times as much time as men on unpaid care work (including childcare, cooking, and cleaning). Research has also shown that women in emerging markets reinvest 90% of their income into their families and communities, while men invest only 30% to 40%.

The important role of investors

While investors obviously can’t (and shouldn’t be expected to) fix all of those issues, it’s also clear that taking a gender-smart approach to investment can have a much broader impact than simply funding more female entrepreneurs.

But what should that approach look like? While there are obviously differences in each market, there are a few universal things that investors can take into consideration. At Norsad, for example, we’ve adopted a gender lens when it comes to assessing potential investment. As a result of this approach, between 2019 and 2021, we saw an increase of 61% in women’s jobs in the companies we chose to invest in.

One of the things this approach has shown is the importance of adding gender concerns to your due diligence. Even if the investee company isn’t wholly, or even partly, female-owned you can see how many women are on its executive team, how many women it employs overall, and whether its products and services have a positive impact on women and children.

Norsad Capital applies these principles to our own business, too. Our 2021 Impact Report reflects that 52% of our own employees are women, and that a sizable number of our specialist investment professionals are female, as are our board members.

Once you’ve made the decision to invest, you can also stipulate that investees take specific gender actions as part of the investment package and engage in training activities aimed at making them more gender-smart. Additionally, if you’re an active investor, you can look for opportunities for investees to improve their approaches to gender, including identifying potential new products and services.

No longer just an “ought to do”

While taking a gender-smart approach is something that every investor ought to do – both because it’s right and because it makes good business sense – it’s increasingly going to become a requirement.

The institutions (such as pension funds) backing investors increasingly require the organisations they back to meet stringent environment, social, and governance (ESG) requirements. A massive part of the social segment of ESG concerns gender equity. In other words, anyone playing in the investment space should get used to taking a gender-smart approach because they’re going to have to in the very near future.

Ultimately, that’s far from a bad thing. By investing more in female-founded companies, companies that provide solid working opportunities to women, and which provide products and services that aim to make women’s lives better, investors can have a significant and positive impact on society. Whatever the circumstances, we all stand to gain.

Keoleboge Malela is the ESG Manager at Norsad Capital 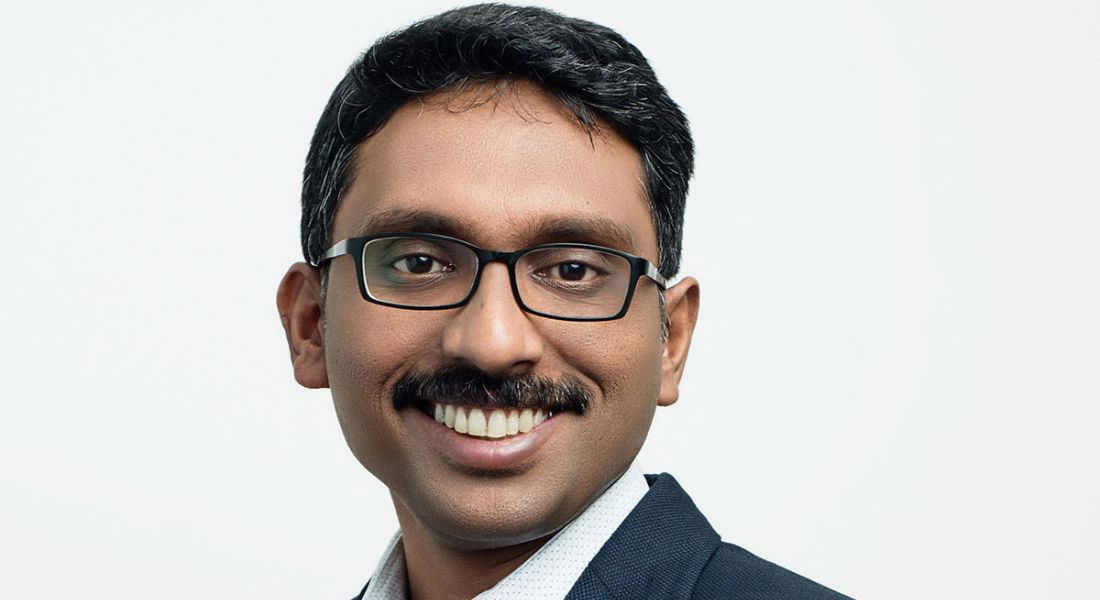