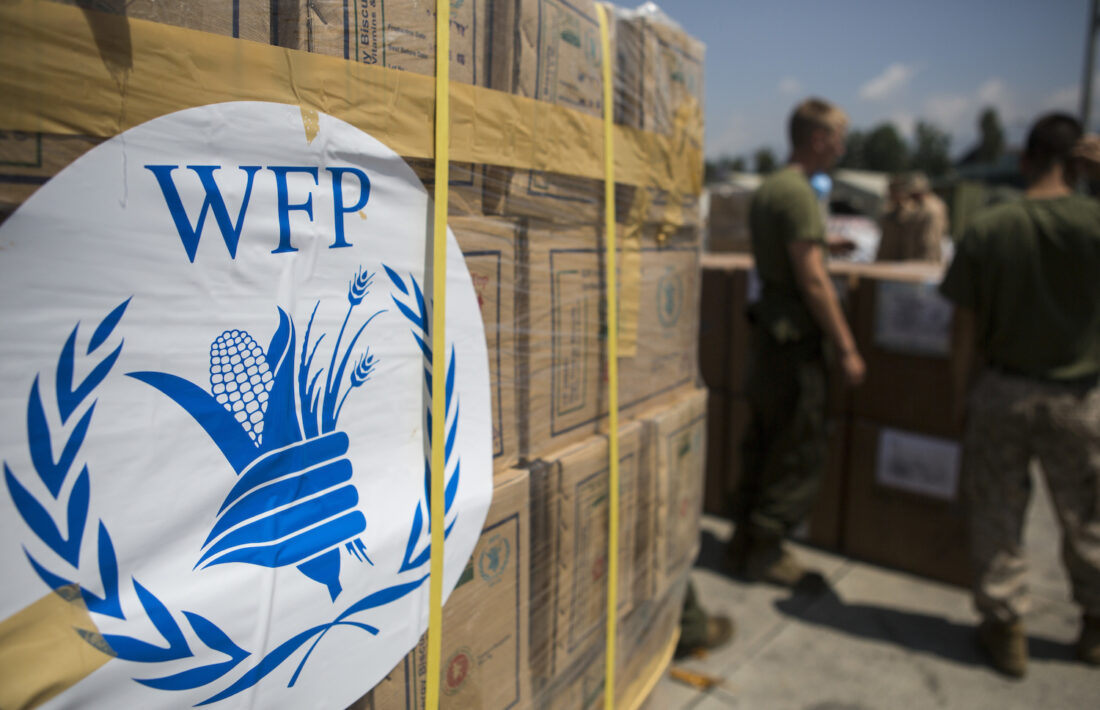 Three-quarters of refugees in East Africa supported by the United Nations’ programme have seen their rations reduced by up to 50 percent, WFP said, with those in Ethiopia, Kenya, South Sudan and Uganda the worst affected.

“We are being forced to make the heartbreaking decision to cut food rations for refugees who rely on us for their survival,” said WFP executive director David Beasley.

Available resources could not keep up with the soaring demand for food around the globe, he said.

It warned of imminent disruptions in Angola, Malawi, Mozambique, Republic of Congo, Tanzania and Zimbabwe.

On Tuesday, the WFP appealed for 426 million U.S. dollars to stave off famine in South Sudan, where years of conflict and floods have forced millions of people from their homes.

It said more than two-thirds of the population required humanitarian assistance, with 8.3 million people, including refugees, expected to face “severe acute hunger” this year.

The war in Ukraine has significantly worsened the global refugee crisis and the risk of famine, not only creating six million additional refugees as civilians flee conflict zones, but in pushing up commodity prices, especially grain.

Before the Russian invasion, Ukraine served as one of the world’s leading breadbaskets exporting roughly 12 percent of the planet’s wheat, 15 percent of its corn, and half of its sunflower oil.