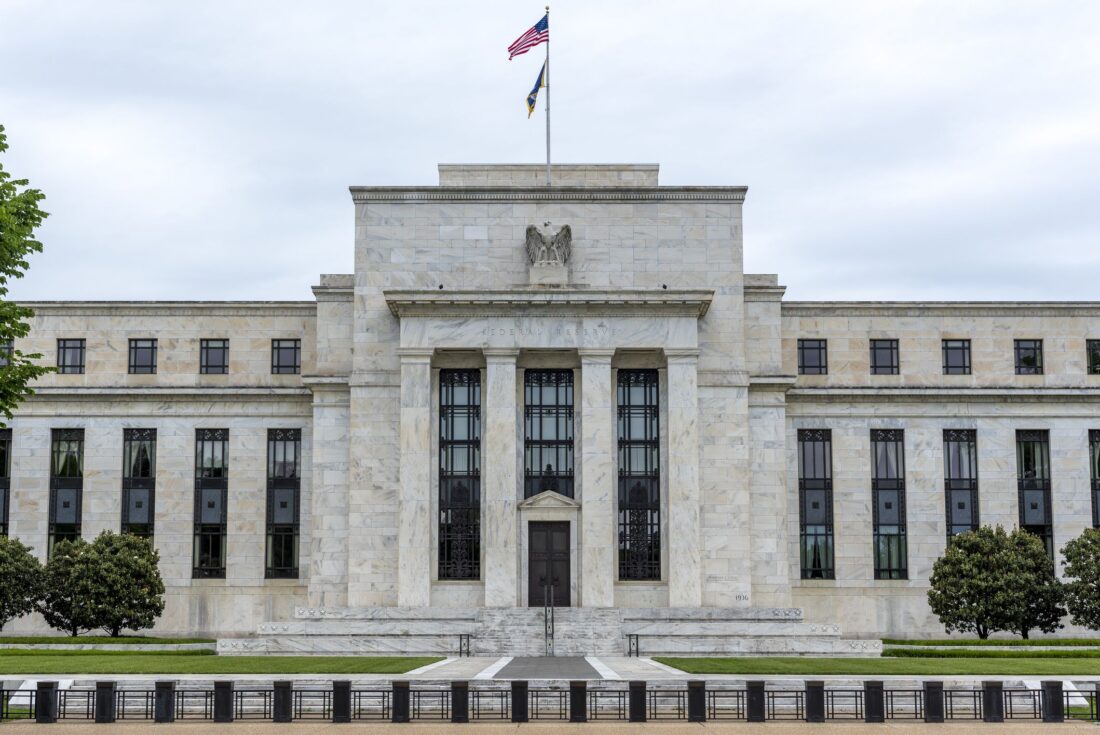 The United States Federal Reserve announced the most aggressive interest rate increase in nearly 30 years, raising the benchmark borrowing rate by 0.75 percentage points on Wednesday as it battles against surging inflation.

The Fed’s policy-setting Federal Open Market Committee reaffirmed that it remains “strongly committed to returning inflation to its 2 percent objective” and expects to continue to raise the key rate.

It’s the first 75-basis-point increase since November 1994. The benchmark borrowing rate was raised to a range of 1.5-1.75 percent, up from zero at the start of the year.

But the Fed’s hawkish commitment to controlling inflation has already touched off a broad tightening of credit conditions being felt in U.S. housing and stock markets, and likely to slow demand throughout the economy.

Officials also envision steady rate increases through the rest of this year, perhaps including additional 75-basis-point hikes, with a federal funds rate at 3.4 percent at year’s end.

“We don’t seek to put people out of work,” Fed Chair Jerome Powell said at a news conference after the end of the Fed’s latest two-day policy meeting, adding that the central bank was “not trying to induce a recession.”

Yet the Fed chief’s remarks were among his most sobering yet about the challenge he and his fellow policymakers face in lowering inflation from its current 40-year high, to a level closer to its 2 percent target, without a sharp slowdown in economic growth or a steep rise in unemployment.

The tightening of monetary policy was accompanied by a downgrade to the Fed’s economic outlook, with the economy now seen slowing to a below-trend 1.7 percent rate of growth this year, unemployment rising to 3.7 percent by the end of this year, and continuing to rise to 4.1 percent through 2024.

The Wednesday rate hike was in line with markets expectation with media reports leaking the news in advance, and it’s very possible to see 75 basis points hike in the future meeting, Joe Perry, Senior market analyst with GAIN Capital, said in a note.

In addition to moving up the median year-end projection for the federal funds rate to 3.4 percent, the Fed also raised the median projection of personal consumption expenditures (PCE) inflation to 5.2 percent, lowered the growth forecast and raised unemployment forecast.

That looks like they are starting to see the stagflation coming, Joe said, adding that but Powell did not use the word “stagflation” at all.

Powell said that that “it’s not going to be easy” to get a soft landing for the economy, but there is a pathway to get there.

Analysts, many of them critical of Fed projections in March that saw inflation easing with modest rate hikes and no increase in the unemployment rate, said the new outlook was more realistic.

“The Fed is willing to let the unemployment rate rise and risk a recession as collateral damage to get inflation back down. This isn’t a Volcker moment for Powell given the magnitude of the hike, but he is like a Mini-Me version of Volcker with this move,” said Brian Jacobsen, senior investment strategist at Allspring Global Investments, referring to former Fed Chair Paul Volcker, whose battle with inflation in the early 1980s involved sharp and unexpected rate increases of as much as four percentage points at a time, Reuters reported on Wednesday.

Even with the more aggressive interest rate measures taken on Wednesday, policymakers nevertheless see inflation as measured by the personal consumption expenditures price index at 5.2 percent through this year and slowing only gradually to 2.2 percent in 2024. 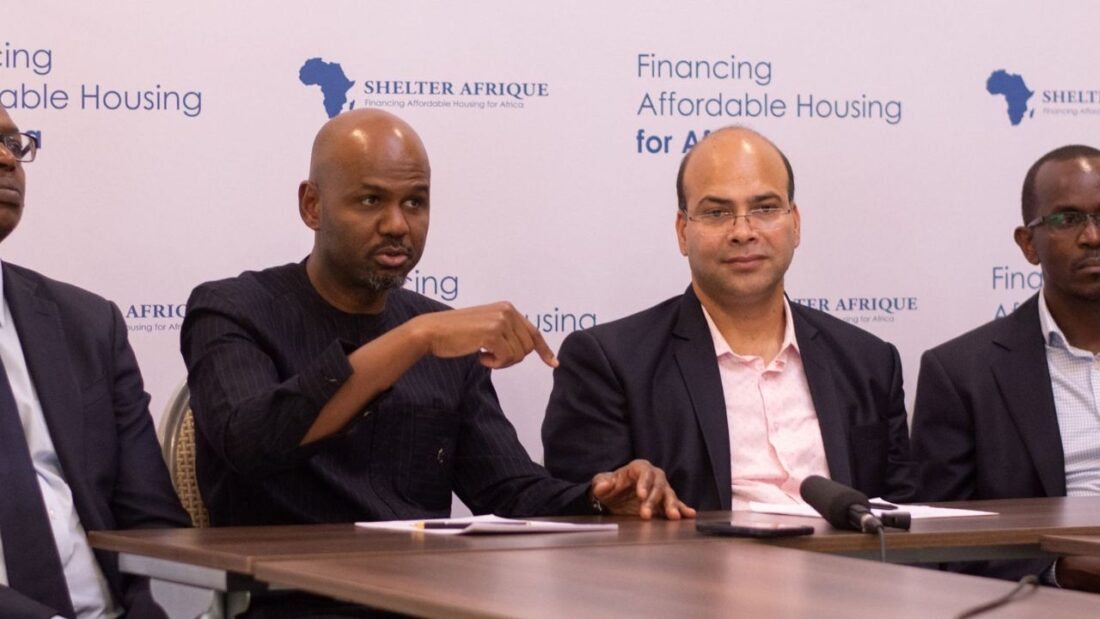