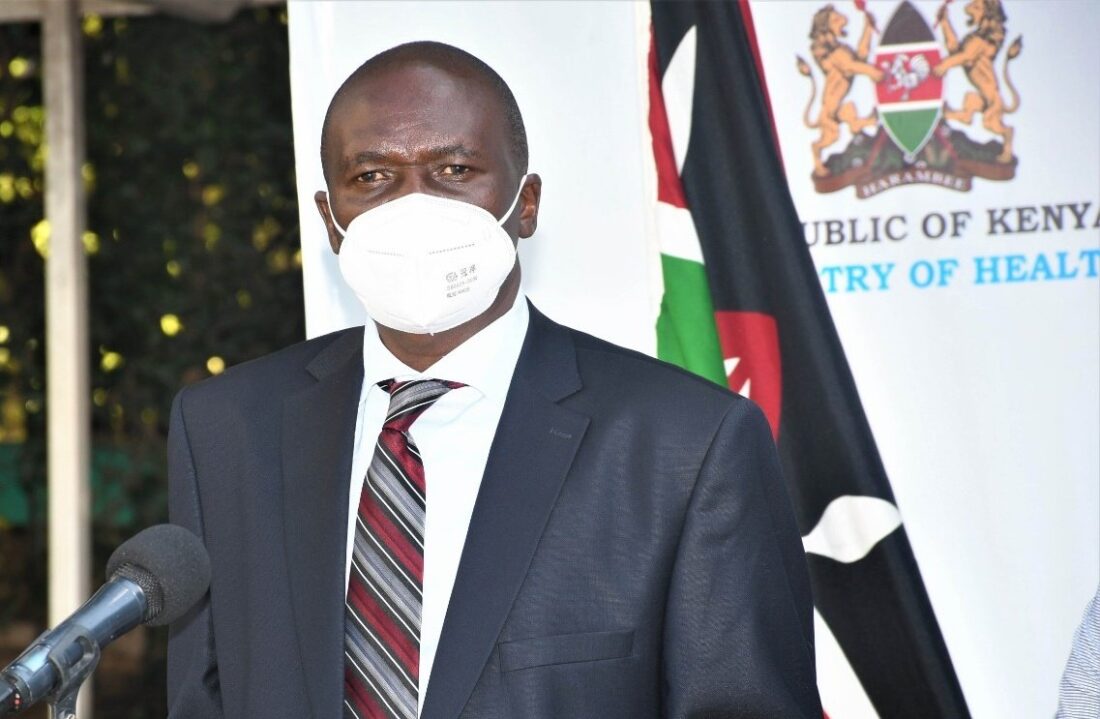 Kenya Medical and Training College (KMTC) has received equipment for treating cervical cancer disease, one of the deadliest cancers among women above 30 years of age in Kenya.

The government received the equipment from John Hopkins Program for International Education in Gynecology and Obstetrics (jhpiego) in collaboration with the Ministry of Health. The use of the devices will be incorporated in KMTC’s curriculum to enable the students gain skills on how to treat cervical lesions.

Speaking on Tuesday during the certification and official handover of the devices to the KMTC at the institution’s grounds, the Ministry of Health, Director General Dr. Patrick Amoth said the machines are a big boost to Kenya’s war against cervical cancer.

Dr. Amoth said the devices would go a long way in equipping the training laboratories at the campus to enhance the students’ skills in treating cervical precancerous lesions.

“Cervical cancer is preventable and treatable if diagnosed early, yet it remains one of the most common cancers in Kenya, killing many women. A lack of training and skills for cancer among primary healthcare workers is a major setback in cervical and breast cancer control in Kenya,” said Dr. Amoth.

According to the World Health Organization data, cervical cancer led to the death of 3,211 women above 30 years in 2020. It also states that women with compromised immune systems, and in particular those who are HIV positive are six times more vulnerable to developing the invasive cancer.

He also noted that under the Universal Health Coverage (UHC) cancer screening and treatments will be rolled out in level 1, 2 and 3 hospitals in collaboration with the county governments.

In her address, the Head of the Division of National Cancer Control Programme, Dr. Mary Nyangasi said that the country has embraced the World Health Organization call to eliminate cervical cancer and is working towards vaccinating 90 percent of girls between 10 and 14 years, screening 70 percent of all eligible women and 90 percent of those found to have cervical cancer treated by 2030.

“There is no reason why we cannot eliminate cancer, and we have all the tools we need to tackle the disease,” said Dr. Nyangasi.

She said the government is also advocating for the administering of Human Papillomavirus vaccine through the National Vaccine and Immunization programme since 2019 to girls aged between nine and 13 years to protect women from cervical cancer.

Dr. Nyangasi announced that to date, the ministry has administered a total of 61 percent of the first dosage.

KMTC Chief Executive Officer, Dr. Kelly Oluoch noted that early diagnosis and effective treatment is a methodology that can be used to reduce the death of women who suffer from cervical cancer which also depends on health workers knowledge.

“The Kenya Medical Training College releases the largest number of health workers graduates each year and their training is part of the long-term strategy to ensure continuity and sustainability of the government’s efforts against cancer,” said Dr. Oluoch.

John Hopkins Program for International Education in Gynecology and Obstetrics country Director, Dr. Stephen Mutwiwa said that prevention efforts and effective treatment work hand in hand to reduce the rate of cervical cancer, or any other disease for that matter. 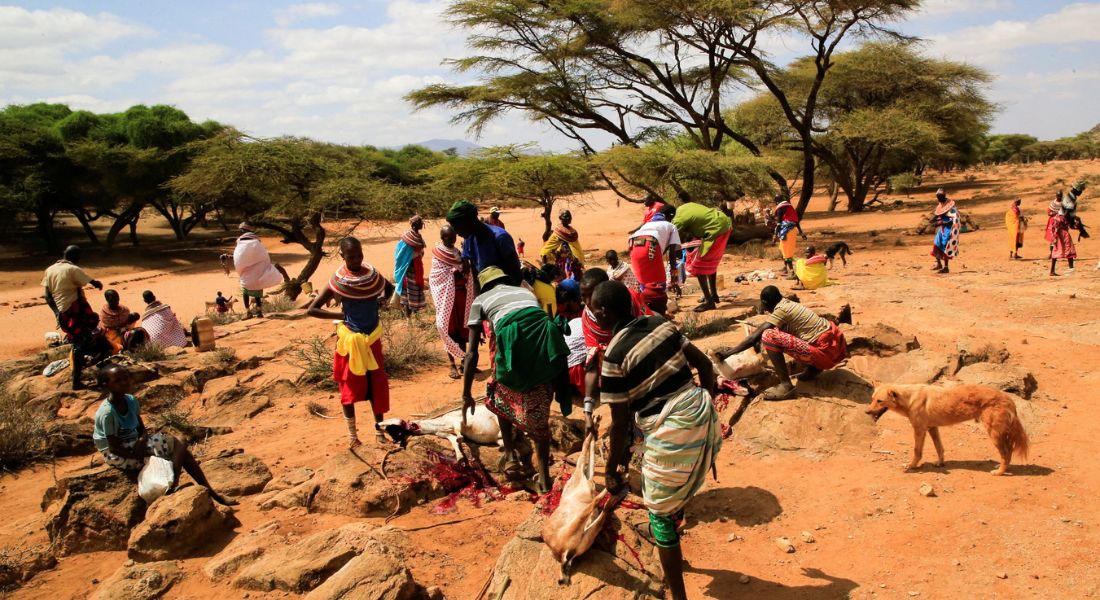