The Kenyan Government has allocated Ksh.100 billion for fuel subsidy in the next fiscal year starting July 1, 2022, to continue cushioning Kenyans from the high cost of fuel.

“The Government has been subsidizing fuel prices so as to ensure that the rising fuel prices do not push the prices of most basic commodities and services beyond the reach of most citizens,” said Treasury Cabinet Secretary Ukur Yatani.

According to Yatani, scenario analysis suggests that fuel prices could increase further, but even if they do not, they are not expected to revert to levels experienced prior to the Russia-Ukraine War.

“The cost of the fuel subsidy could eventually surpass its allocation in the National Budget, thus potentially escalating public debt to unsustainable levels and disrupting the Government’s plans to reduce the rate of debt accumulation,” said the CS.

In a statement on Wednesday, Yatani said that the Ksh.9.0 per litre fuel increase published by the Energy and Petroleum Regulatory Agency (EPRA) on June 14, 2022, will help contain the cost of the fuel subsidy.

“This notwithstanding, the published fuel prices of Ksh.159.12, Ksh.140.00 and Ksh..127.94 per litre of petrol, diesel and kerosene, respectively (in Nairobi), are still significantly lower than prevailing prices in other countries in the region, such as, Uganda, South Africa, Zambia and Rwanda,” explained the CS.

He said that without the fuel subsidy, fuel prices would have retailed at Ksh.184.68, Ksh.188.19 and Ksh.170.37 per litre of petrol, diesel and kerosene, respectively.

“The National Treasury will continue to monitor these prices with a view to taking measures to cushion the most vulnerable to enable them adapt in the face of these global shocks,” said Yatani.

He explained that from the onset of the Russia-Ukraine War, there has been elevated volatility and uncertainty in the international oil markets given that Russia is the third-largest oil exporter in the world, commanding 11 percent of the global market share.

“This has resulted in significant increases in fuel prices in recent months to levels not seen since 2008, with an increase of more than 50 percent between December 2021 and May 2022, thus gravely impacting the cost of living,” he said.

The government, however, mulling a plan to gradually adjust domestic fuel prices saying that the move is necessary in order to progressively eliminate the need for the fuel subsidy, possibly within the next Financial Year.

This will create the fiscal space necessary for the government to support targeted public spending on productive sectors that support the most vulnerable, such as fertiliser subsidies, universal health coverage, and subsidized primary and secondary education, among others.

How NMS plans to for 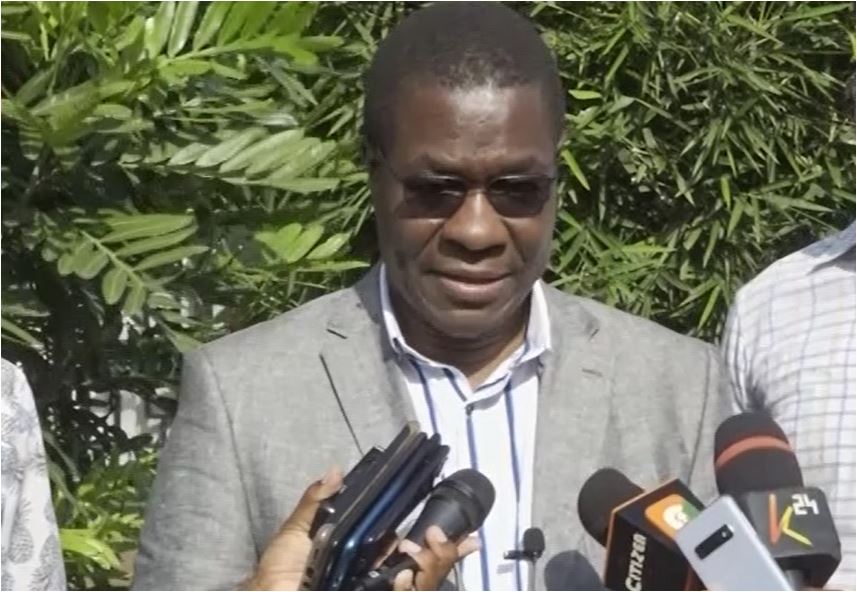