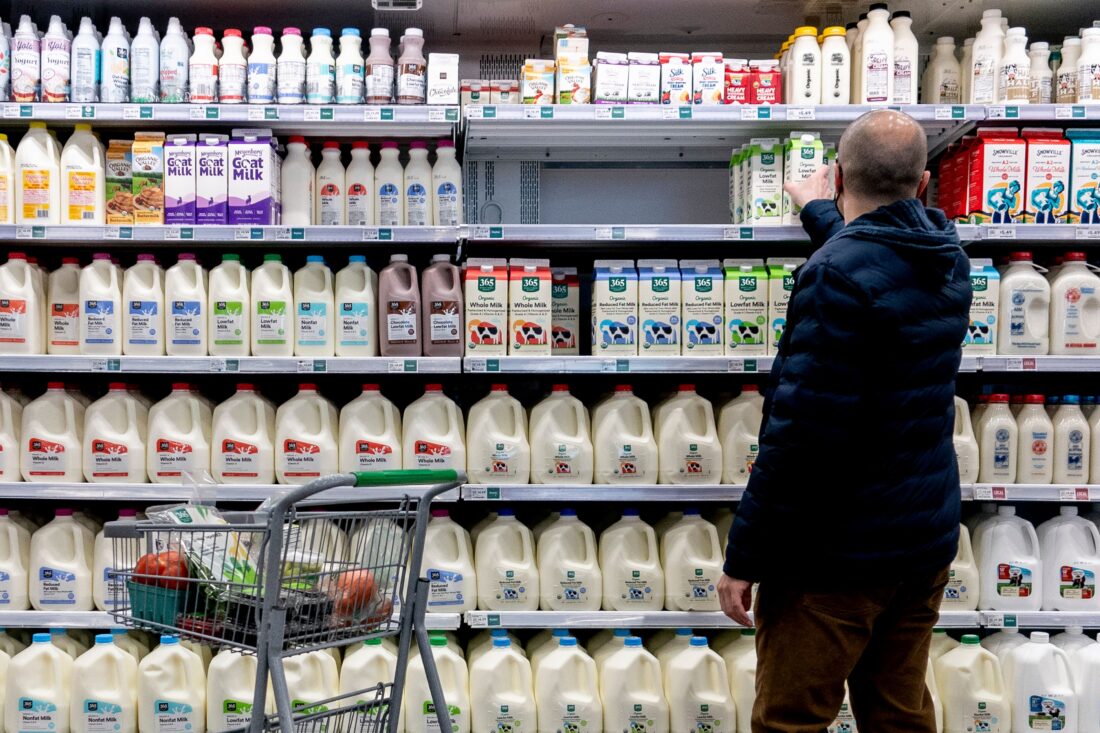 The U.S. Labor Department on Friday reported that the consumer price index rose to 8.6% in May from the same month a year ago.

It first hit an 8.5 percent in March compared with a year ago, the fastest inflation rate since 1981.

The rising costs of gas, housing and food are the largest contributors to the higher inflation.

Western sanctions have restricted Russia’s ability to sell energy since the start of the military conflict in Ukraine in February.

Report: Over one mil