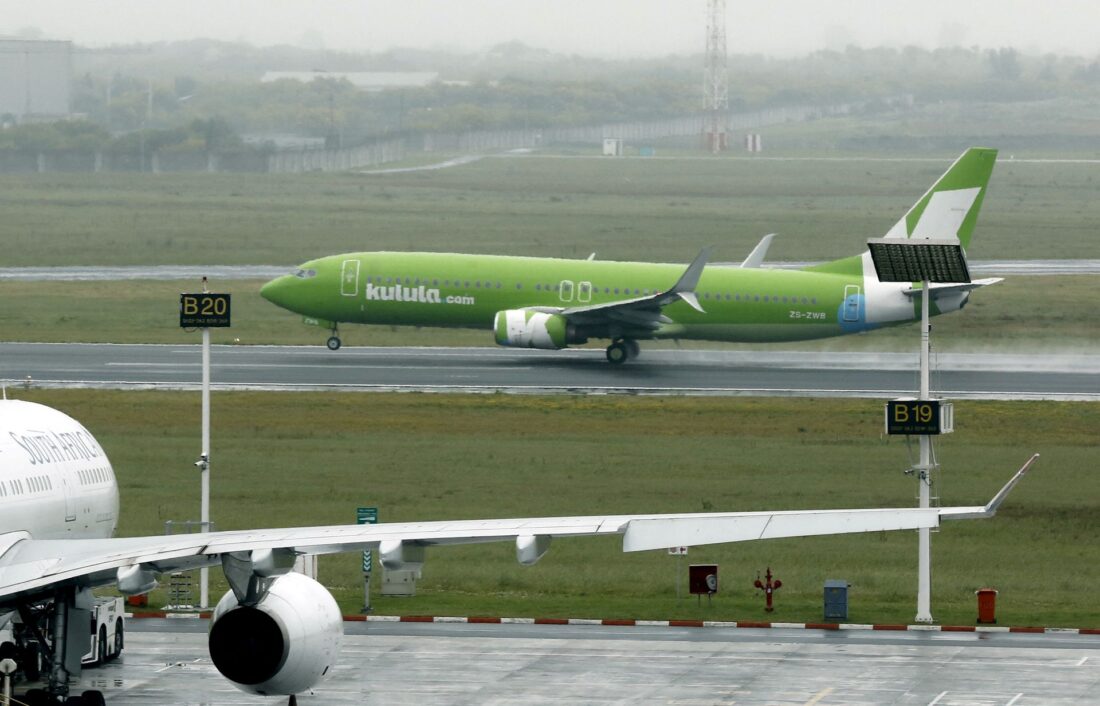 Comair, which operates Kulula, and has a franchise settlement to function British Airways flights in South Africa, entered into business rescue over two years ago.

“We did our utmost to secure the funding, but when we were unable to do so had no option to lodge the application,” said Richard Ferguson, the company’s business rescue practitioner, (BRP) a category of lawyer hired as administrators to save a company from liquidation, in a statement. “It is an extremely sad day for the company, its employees, its customers and South African aviation.”

The National Union of Metalworkers of South Africa (NUMSA) reacted in much the same way saying its members are shocked, angry and feel betrayed.

“They feel betrayed because they fought with all they had to keep the airline in the sky. For more than two years, they were not paid their salaries in full because they were told this would ensure the airline’s survival. Comair was founded in 1943. It is a viable business which has over 40 percent share of the aviation market. It is facing collapse simply because it was mismanaged by Richard Ferguson, the BRP and the CEO Glenn Orsmond”, NUMSA said in a statement.

The company also says the COVID-19 pandemic, the red-listing of South Africa by other countries during the pandemic and the temporary suspension of its license by civil aviation, and high fuel prices helped lead Comair to this end.

Ferguson said that the company’s employees and customers who held bookings or were owed refunds through the Kulula brand will now become creditors of Comair.

Those who have tickets through British Airways are protected through the franchisor, BA in the United Kingdom.

Report: Over one mil