Nairobi Senator Johnson Sakaja refused to table evidence proving that he is a degree holder in an ongoing hearing of a petition questioning his academic papers.

The Independent Electoral and Boundaries Commission (IEBC) had given the Nairobi gubernatorial aspirant till Monday noon to provide evidence that he is a degree holder.

Sakaja claims he is an alumnus of Team University, in Uganda. He was to show evidence of school fees paid to the university during his time of the study.

In a plain refusal, Sakaja wrote to IEBC Dispute Tribunal that the petition against him was malicious and an attempt to keep him off the 2022 campaign calendar.

“The complainants’ wild allegations to the effect that I did not graduate from Team University are factually hollow and unfounded. For nefarious goals, the complainants have fraudulently omitted relevant pages of the graduation booklet that bear my graduation credentials,” said Sakaja in an affidavit.

The petitioner, Alex Musalia, is challenging Sakaja to table evidence of admission, transcripts, clearance, names of lecturers among other details only noting that his graduation was not in doubt.

Sakaja excused himself from the complaint, arguing it was directed at a different person by the name Sakaja Koskei Johnson.

Sakaja has been for a long claimed that is a degree holder in Actuarial Science from the University of Nairobi (UoN).

The University said the Senator is still a student at the facility and is yet to actualise his course.

In a report by Sunday Nation, UoN communications director John Orindi said he was admitted to the university on a module two programme in 2003.

“It is true Sakaja was admitted to the university and was pursuing a Bachelor of Science in Actuarial Science, studied from first year up to fourth year, but is yet to graduate,” said Orindi.

IEBC requires that any gubernatorial aspirant must be a holder of a degree from a University recognized in Kenya.

Should he entirely fail to prove his academic papers in the ongoing petition, he would likely make an easy road home for his chief competitor in the August 9, 2022 election, Polycarp Igathe. 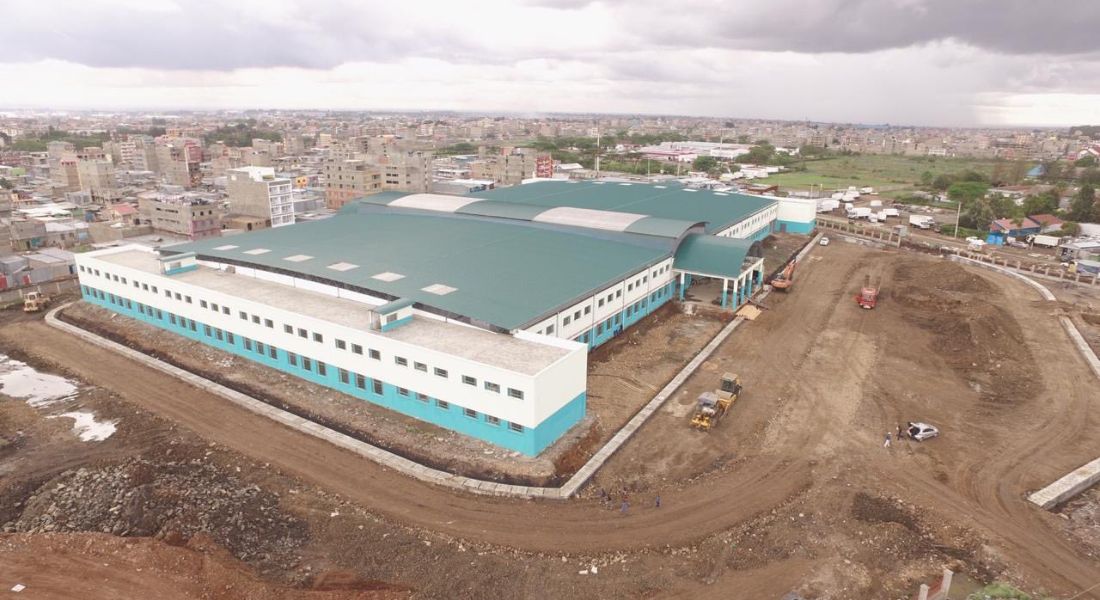 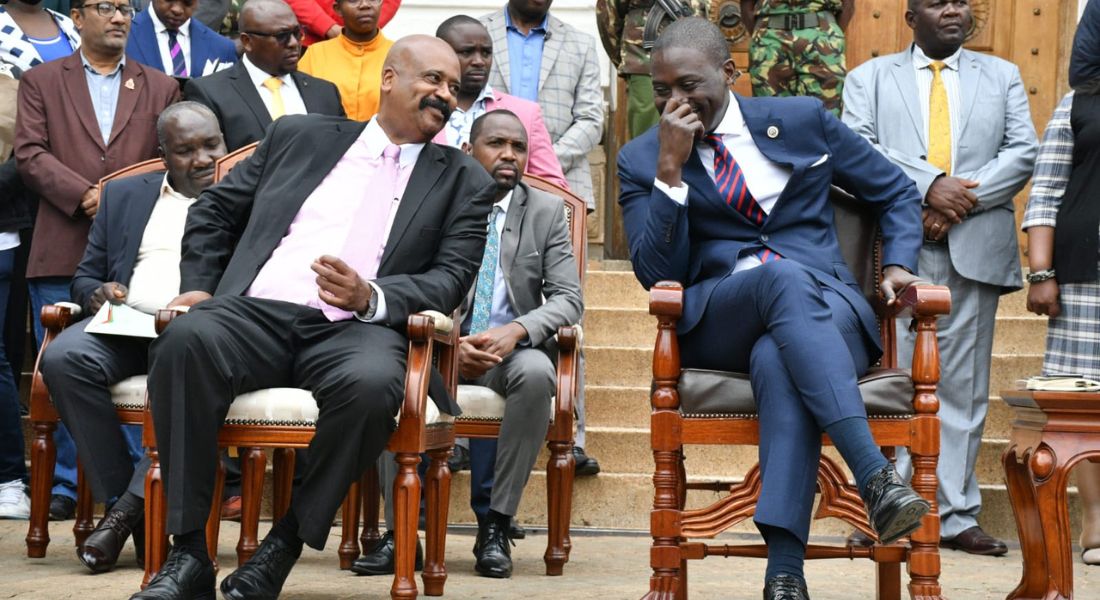