Report: Over one million children acutely malnourished in Kenya 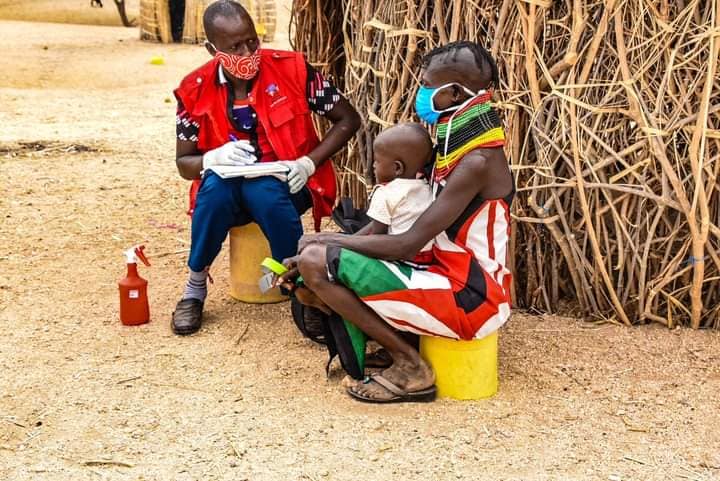 Close to one million children aged 6-59 months are acutely malnourished according to the National Drought Management Authority (NDMA) in drought-hit counties.

In its monthly report for June 2022, NDMA says the drought situation continued to worsen in 19 of the 23 Arid and Semi-Arid counties.

The worrying state is attributed to the poor performance of the 2021 short rains coupled with previous two failed consecutive seasons and early cessation of the 2022 long rains season.

The number of people in need of assistance has increased from 3.5 million in May to 4.1 million in June 2022.

The remaining four counties including Baringo, Lamu, Narok and Makueni are in a normal drought phase.

The fair to poor condition is as a result of the poor performance of the 2021 short rains season and the minimal downpours of the MAM long rains season resulting to little or no regeneration of pasture and browse that has direct impact on livestock body condition. 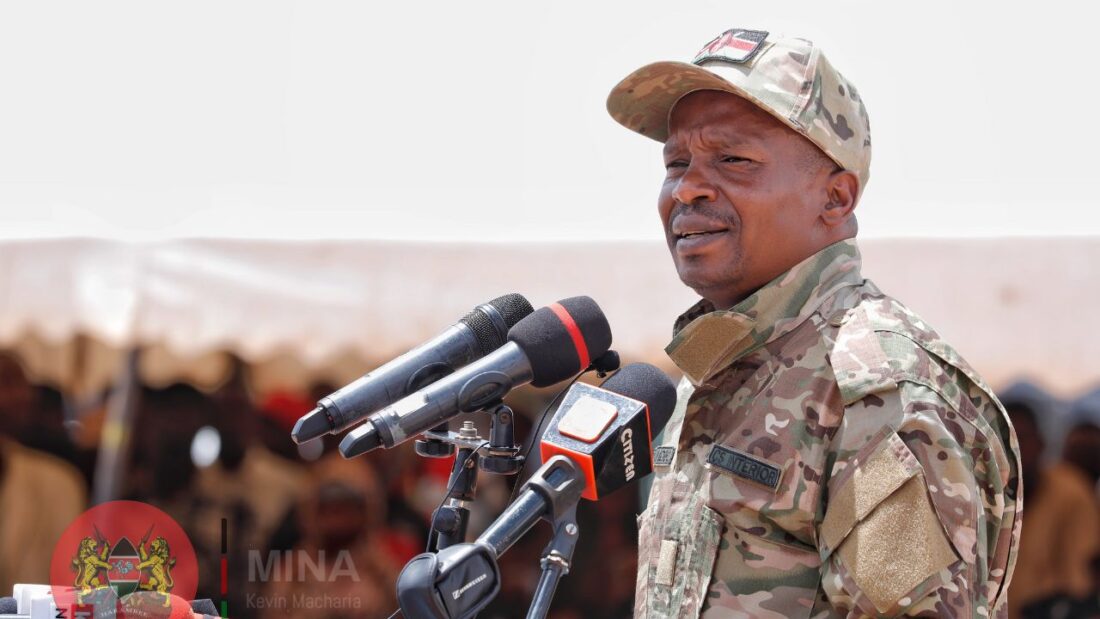