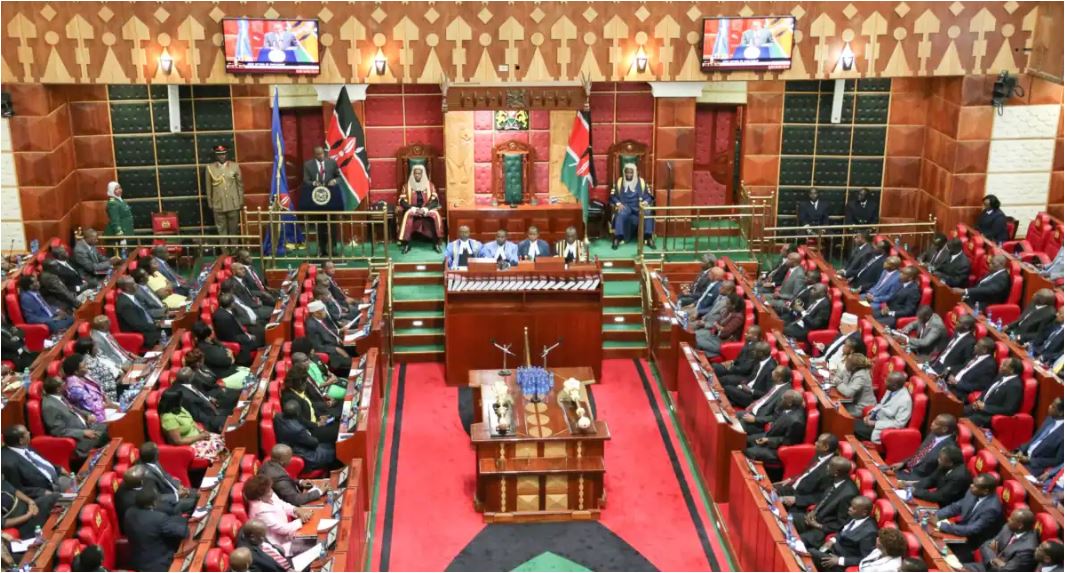 Kenya’s lawmakers, drawn from both the Senate and the National Assembly have hurriedly awarded themselves a hefty send-off package as their term comes to an end on August 9, 2022.

The package involves Ksh.5.8 million for each of them. They have vetoed the Salaries and Remuneration Commission (SRC), a government body mandated to authorise such undertaking.

“Members who have served for one term will be entitled to Ksh5.8 million from the scheme while those who have done more than one (term) will get their pension,” read the Parliamentary Pensions Scheme report.

A Ksh.5.8 million token is for the first timers whereas those who have served more than a term will bag Ksh.7.8 million.

They have debated the package increment since August 5, 2020, when they wanted SRC to award them Ksh.11.6 million each.

SRC had argued that the reward would make it fiscally unviable for the taxpayers to service their needs, making the pension scheme a liability.

“This shall, therefore, make the public pension liability unaffordable and fiscally unsustainable,” read the response by SRC.

MPs pension was already in place to offer a monthly stipend which is marked at Ksh.180,000 and serviced those who had served for more than two terms.