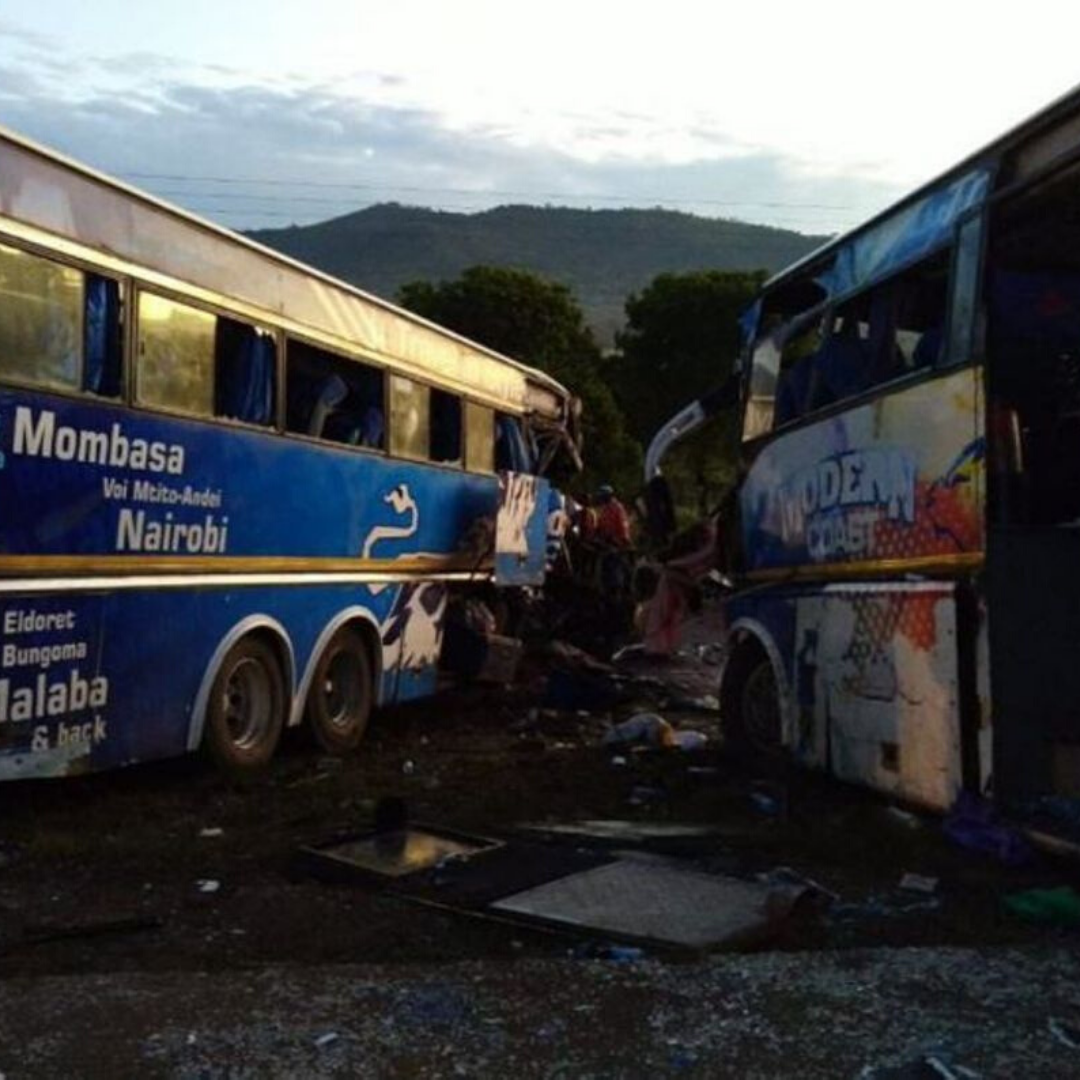 New statistics show that 1968 Kenyans dies in road accidents since January this year.

According to the National Transport and Safety Authority (NTSA), the deaths are a 9.3 jump in fatalities compared to a similar period in 2021 at 1,800.

Both Nairobi and Kiambu are leading in these road accidents.

The number of pillion passengers increased to 192 while 322 passengers were killed in the period as compared to the 295 who died in 2021.

Drunk driving, recklessness on roads by drivers, dangerous overtaking, drunk walking, drunk riding, and failure to use helmets among other issues have been attributed to the increase in crashes. 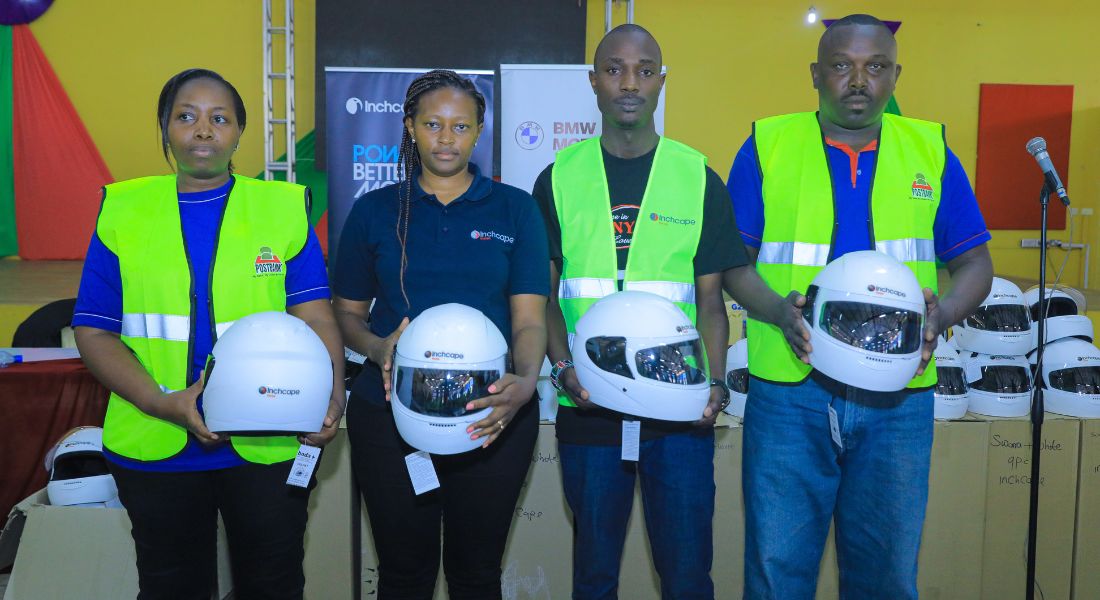 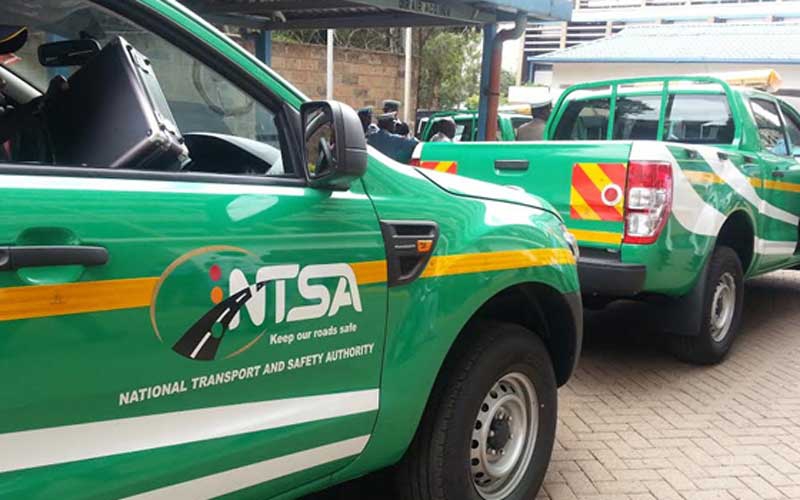