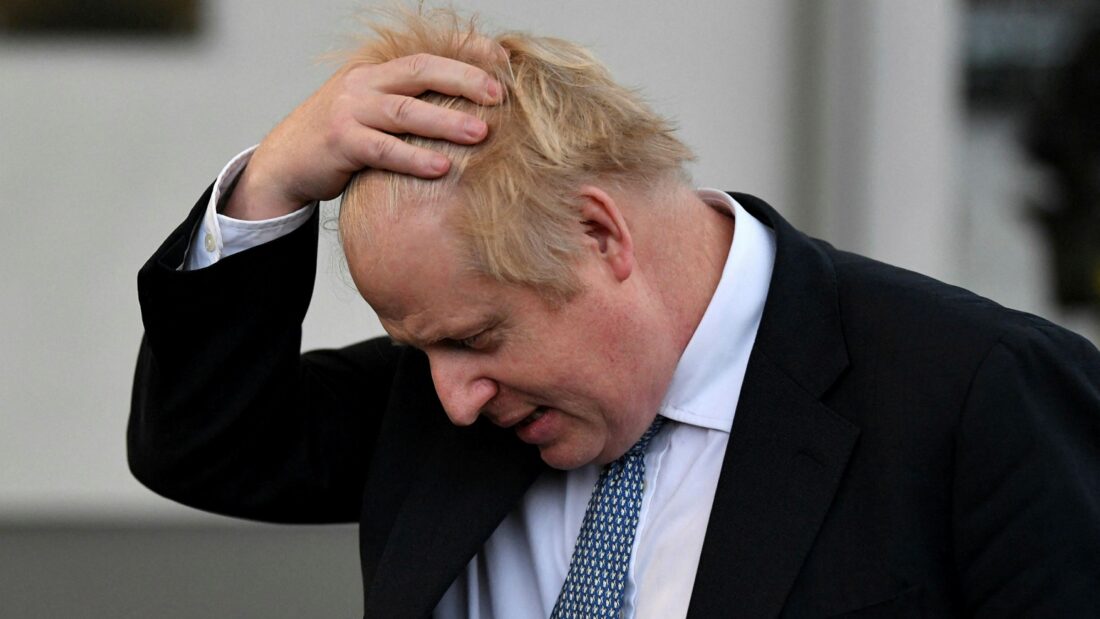 The United Kingdom’s Prime Minister Boris Johnson will face a vote of confidence Monday over a party he was spotted attending during coronavirus lockdown last year.

To trigger a vote of confidence, 15 percent of Conservative lawmakers (or 54 of the current 360 Conservative Party MPs) are required to write letters to Graham Brady, chairman of the 1922 Committee which oversees the party’s leadership challenges.

On Monday, Brady announced that threshold had been exceeded.

According to CNBC, the vote will take place Monday evening at 3 pm.

On May 26, Johnson claimed that he takes responsibility for parties held at Downing Street in breach of COVID-19 rules but refused to quit.

A 37-page investigative report detailed 16 parties in 2020 and 2021 at the PM’s office. Meanwhile, Johnson told lawmakers he knowingly did not break any rules.

In February, he apologized for the actions while Britain was in lockdown which represented a “serious failure” to observe the standards expected of government or to heed the sacrifices made by millions of people during the pandemic.

“I get it, and I will fix it,” he said in Parliament after senior civil servant Sue Gray published interim findings on several gatherings in 2020 and 2021.

Opposition Labour Party leader Keir Starmer said the British public had made “heart-wrenching sacrifices” and endured “a collective trauma” during the pandemic.

“The prime minister took us all for fools,” he said. “He held people’s sacrifice in contempt. He showed himself unfit for office.”

Starmer said many British people “think the prime minister should do the decent thing and resign. Of course, he won’t. Because he is a man without shame.” 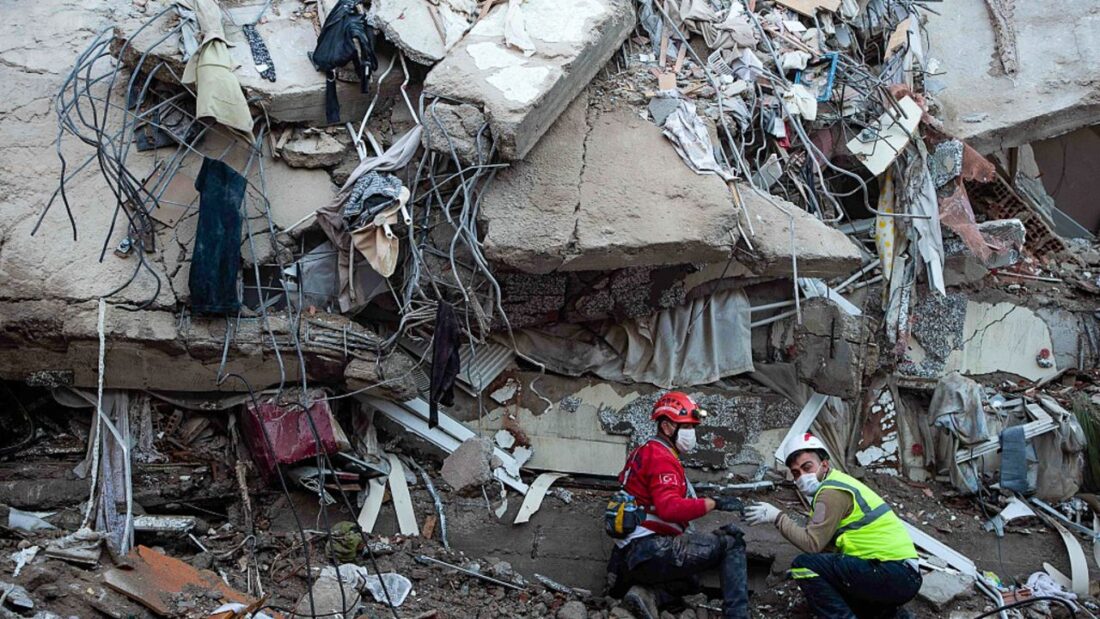