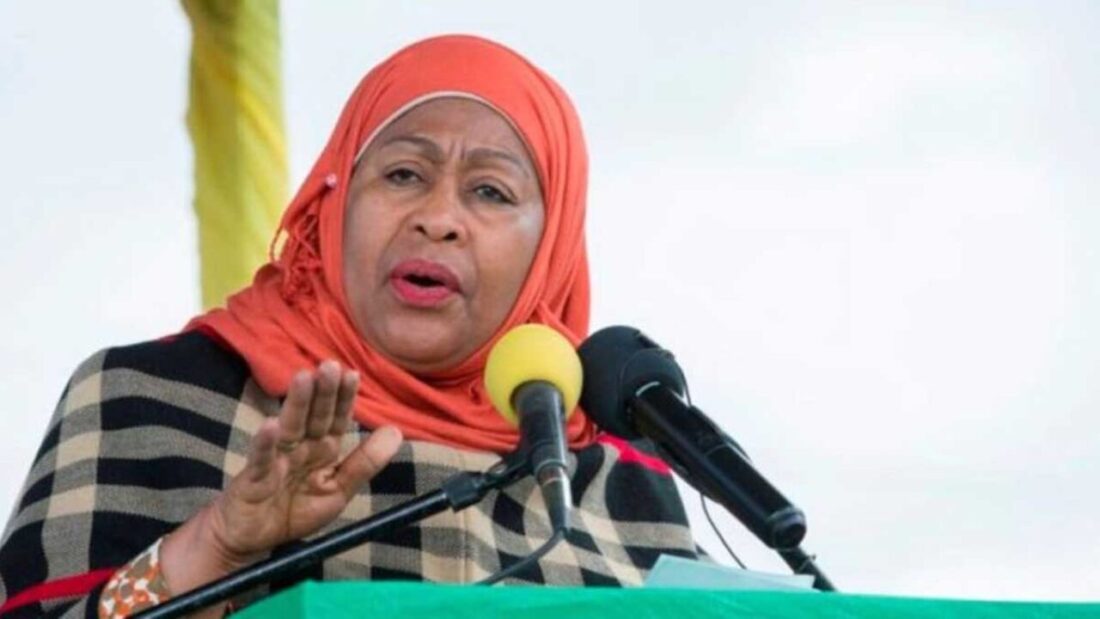 The move came after the Tanzanian Wildlife Authority (TWA) said it would lift a 2016 ban on exports of wild animals.

The TWA announced the lifting of the ban would be for an initial six-month period for traders to “clear stocks of animals” that they were unable to sell under the ban.

However, the move triggered an uproar in the East African nation with many locals criticizing the decision and calling for a review.

Tanzania prides itself on being home to about 20 percent of the species of Africa’s large mammal population.

The Ngo World Wide Fund cautioned that easing the ban should not undo gains made in protecting wildlife, amid fears it could trigger poaching which has declined in recent years.

Despite the 2016 ban, poaching continues to be a threat to protected species living in reserves.

In 2010, local reports indicated that at least 116 animals and 16 birds were illegally exported from Kilimanjaro airport in the north of the country aboard a Qatari plane. 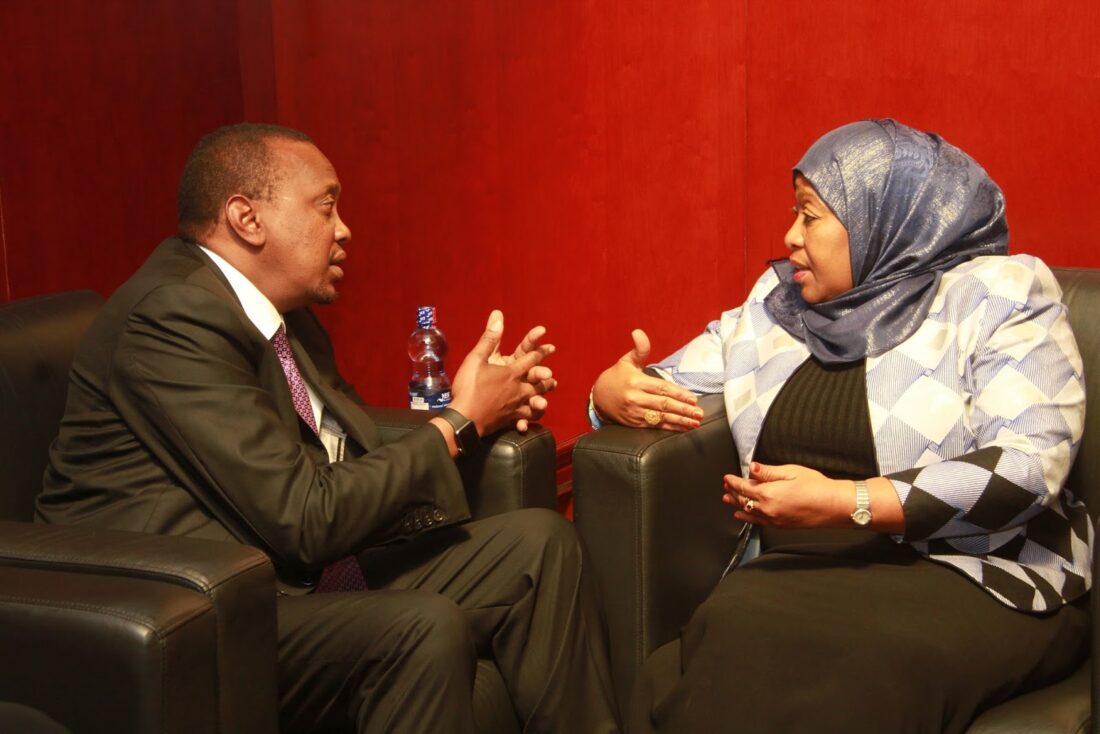 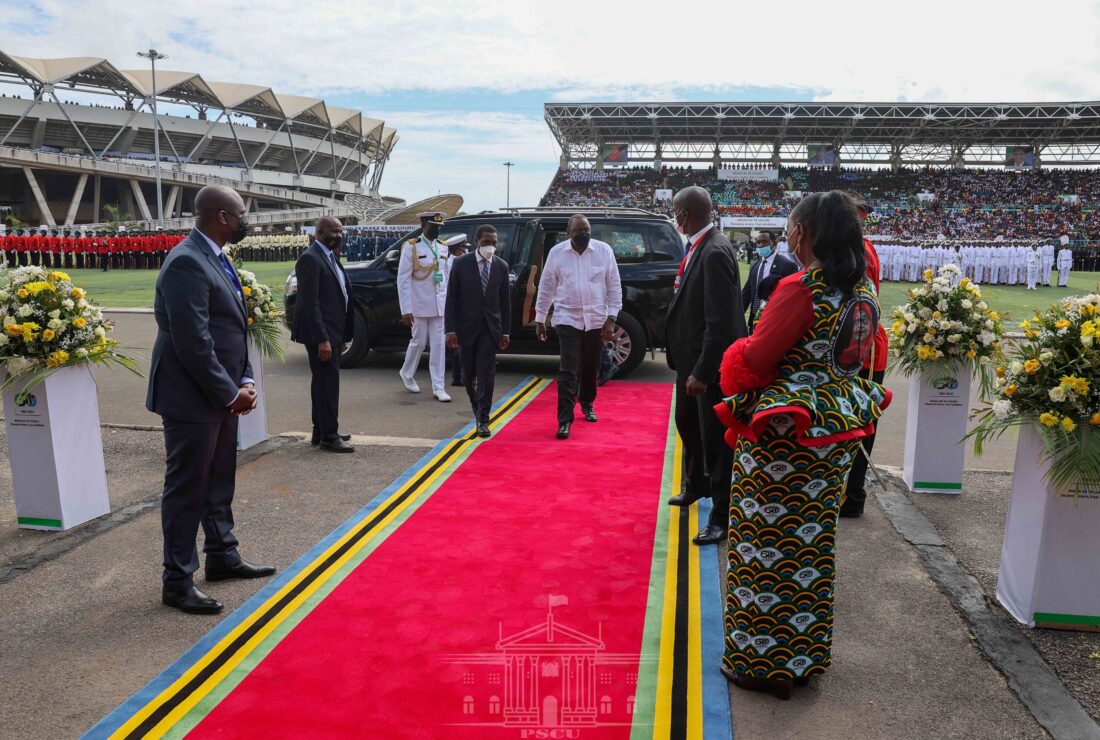