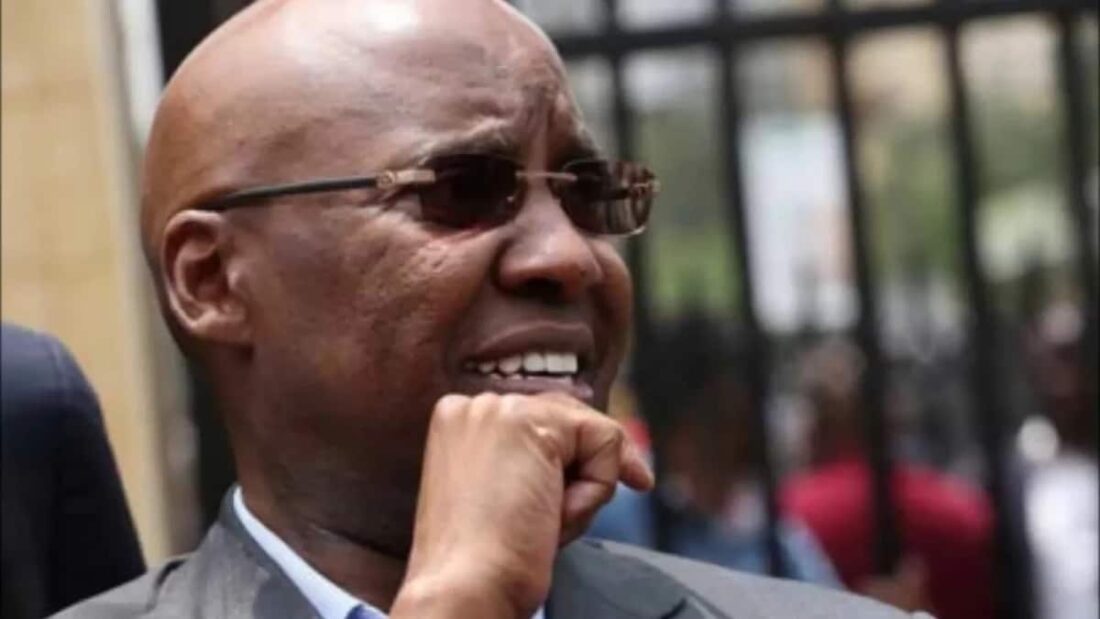 Jimmy Wanjigi of Safina party has been barred from running for president due to a lack of degree certificate.

The businessman-cum politician is said to be set for graduation this December. A presidential candidate in Kenyan is required to have a degree certificate, at a minimum level.

“Degree certificate is mandatory and due to that, I am rejecting your application to be nominated as a candidate for the presidential election slated for August 9, this year. That is my decision as the returning officer for presidential elections,” ruled Independent Electoral and Boundaries Commission (IEBC) Chairman Wafula Chebukati.

Wanjigi, who was ousted from the Orange Democratic Movement (ODM) as a member early this year, said Chebukati’s move was a call from somewhere else but not the Commission.

“It is very clear what is going on here, there is a very clear ‘mchujo’ (elimination) being decided somewhere else, not here,” You cannot apply different rules to different people, and this is the intention and your direction as a commission, then I fear greatly for the coming elections,” said Mr. Wanjigi shortly after the verdict.