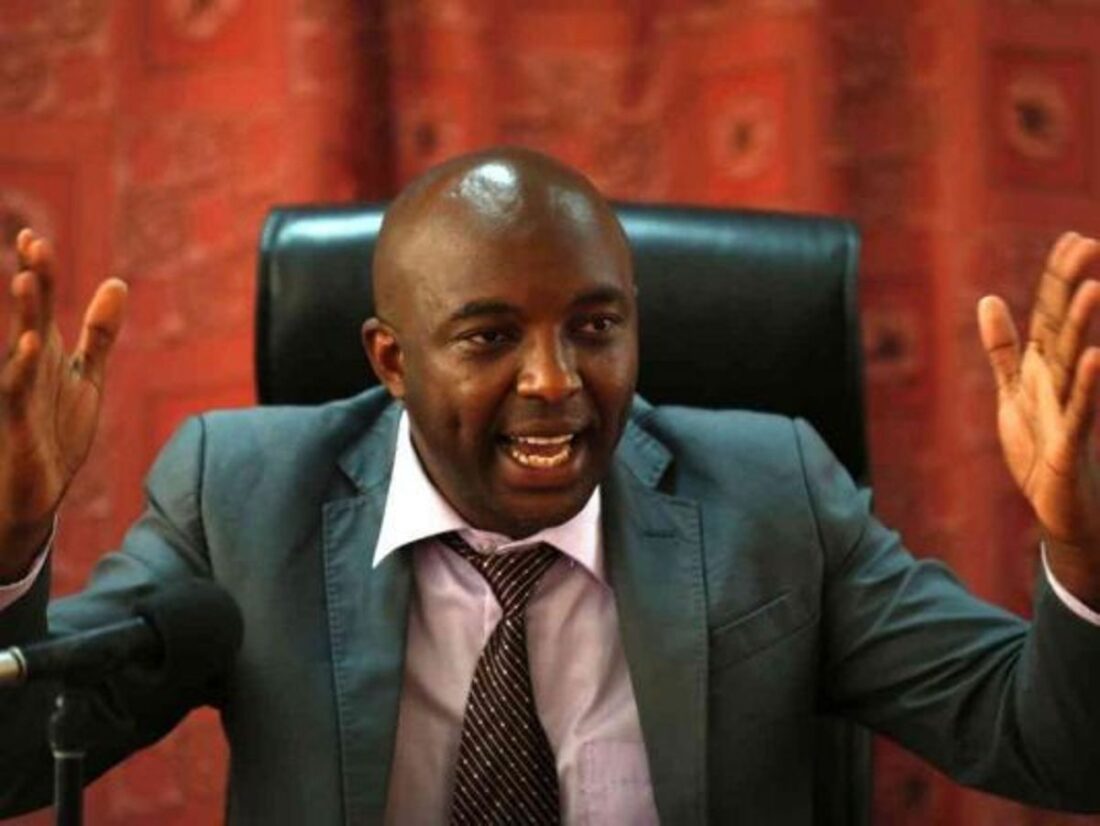 The Independent Electoral and Boundaries Commission (IEBC) said Senator Kangata’s running mate, Winnie Mwani had failed to step down from public office as required by law.

Mwangi worked as a lecturer at the University of Nairobi for 25 years before she was picked to be Kang’ata’s running mate.

Kang’ata has, however, blamed IEBC’s decision on his competitors.

He said they have ganged up against him in an attempt to block his clearance to vie for the governor’s seat.

“We have evidence that she resigned on time and we will be coming back tomorrow to prove it,” he said.

IEBC had set February 9 this year as the day when state officers were required to quit public office if they were interested in vying for elective seats in the August 9, elections.

Kenyan Citizen in US