Proposed tax hike on beer to hurt over 47, 000 sorghum farmers 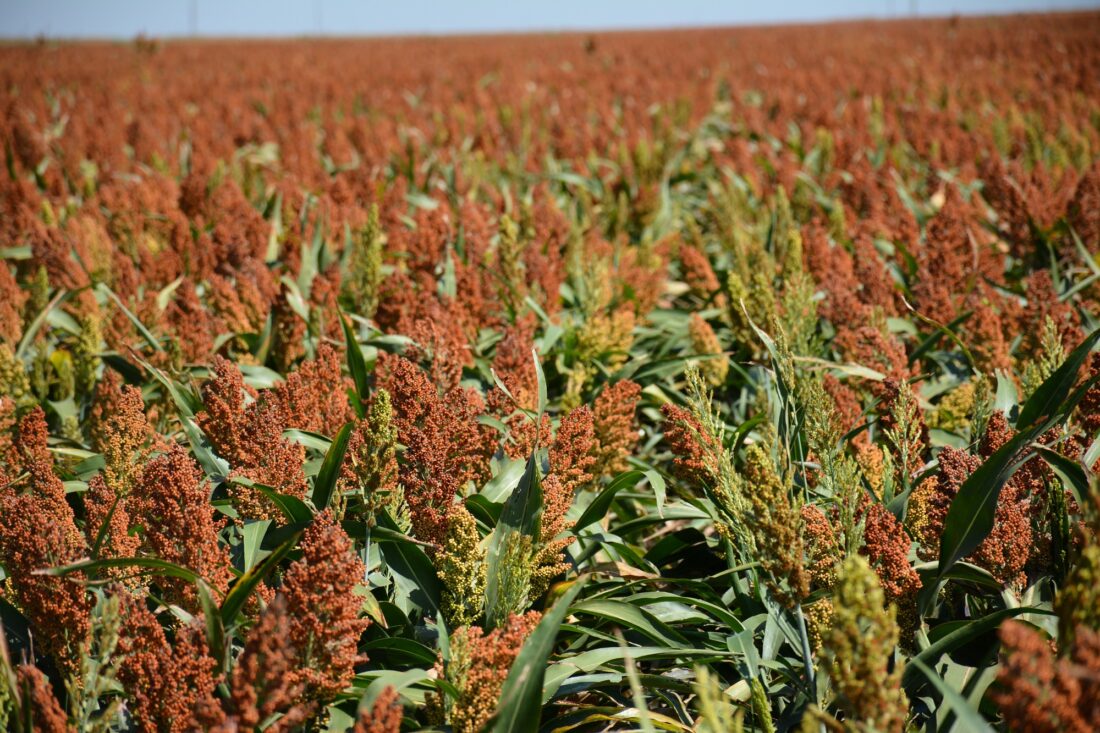 Sorghum farmers in Kisumu County have opposed the proposed increase in excise duty on beer by 10 percent and raw materials by 25 percent.

They said the increase in excise duty on beer would hurt production output and income, eroding the gains made in promoting the crop in the area.

This, he said, would see farmers in the area incur a loss of Sh600 million at a time the cost of inputs including fertilizer has shot to an all-time high.

The proposal, he added, was set to affect alcohol manufacturers who have been on the forefront to support the 47, 000 sorghum farmers in 21 counties since the crop is not covered under the government fertilizer subsidy program.

“We appreciate alcohol manufacturers for providing us with a ready market. This has cushioned 47,000 farmers who had been impacted by the escalating prices of fertiliser and other farm inputs,” Guda said.

Another farmer Achieng Otieno said the proposed hike would affect households’ income at the same time promote the use of illicit brews.

In 2015 for instance, a move to increase tax on sorghum-based beer resulted in the loss of livelihoods. Consequently, the consumption of illicit alcohol increased.

Guda said the proposed increase in taxes would reverse all gains made by the government towards supporting the production of other crops like cassava, millet and sorghum.

How fish farming in