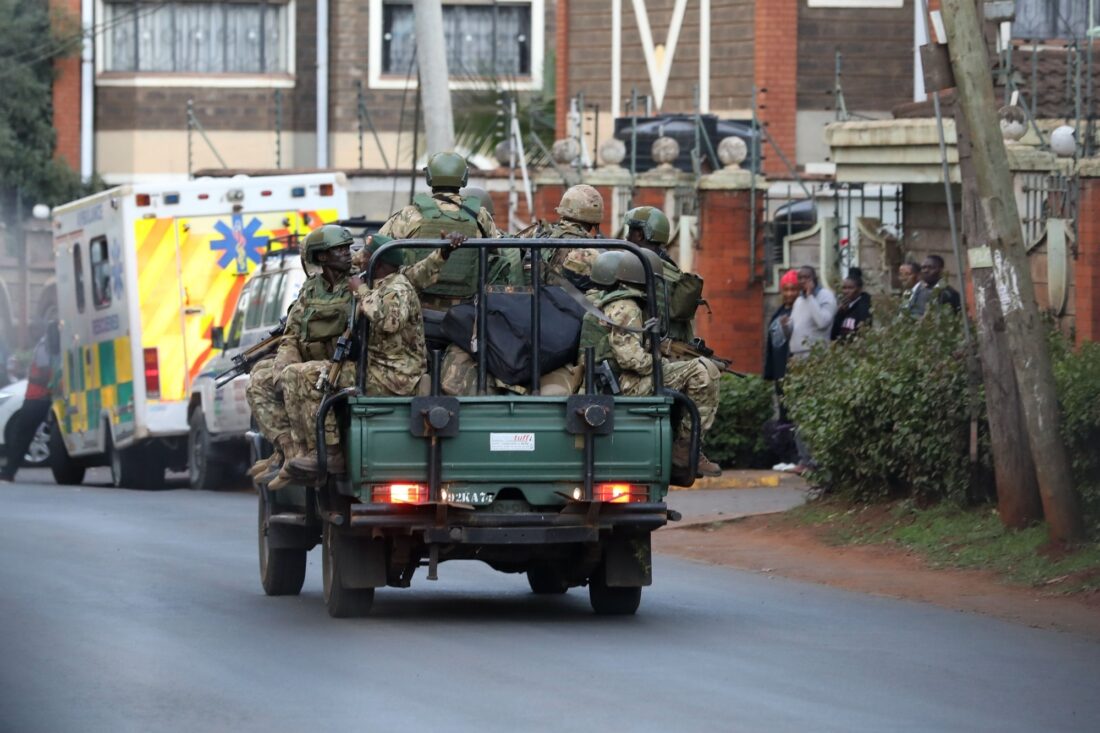 The incident occurred when angry residents who were protesting over the human-wildlife conflict issues in the area clashed with security officers drawn from the elite general service Unit.

According to IPOA Chairperson Anne Makori, a team has been dispatched to the area to ascertain what transpired.

“In line with the provisions of the IPOA Act Section 7 (a)(x), which dictates that deaths and injuries occasioned by actions of the police be investigated by the Authority, and Section 5 of the Sixth Schedule of the National Police Service Act which compels the police to report all deaths, serious injury and other grave consequences to the Authority for investigations, a Rapid Response Team was this morning 3rd June 2022 dispatched with instructions to obtain all information that may be relevant in unveiling the circumstances surrounding the incident,” Makori said.

Makori says if found culpable, IPOA will recommend prosecution of those involved.

Kenyan Citizen in US