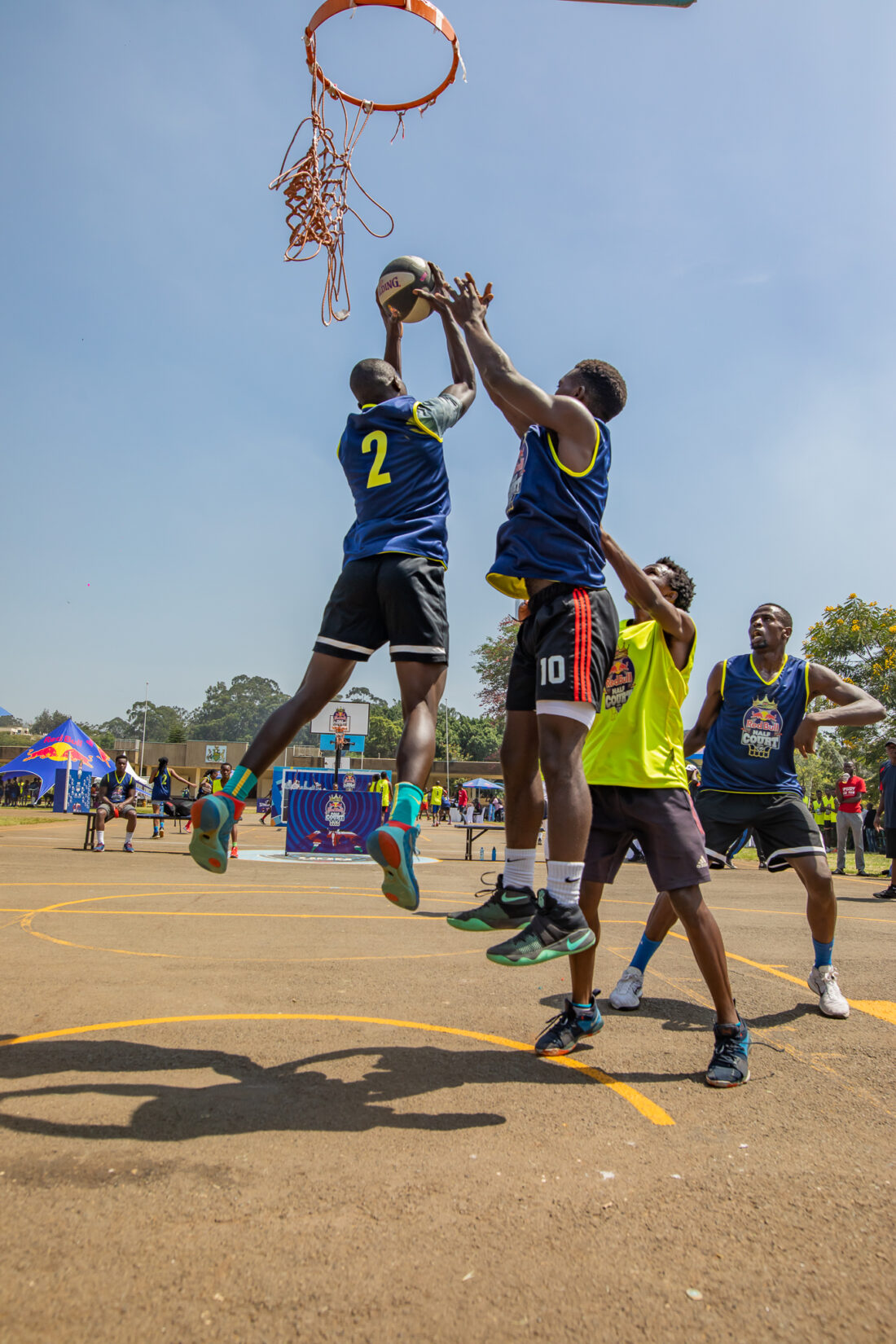 The Vikings and the Baddies were crowned the overall winners in the Men and Women’s categories of the Nairobi edition of the Red Bull Half Court 3-on-3 Basketball tournament played at the University of Nairobi grounds.

The tournament which was organized by Red Bull in partnership with Kenya Basketball Federation attracted a total of 32 teams which included 12 ladies’ teams and 20 men’s teams in Nairobi.

The winners of last year’s tournament Team Nameless will be looking to defend their National title even though they have already qualified for the World finals showdown by virtue of having won the 2021 edition of the tournament.

The Nairobi edition of the tournament which is the final round of the qualifiers will see the winning teams play against finalists from Kisumu and Mombasa to book a slot to represent the country in the world finals that will be played in Cairo, Egypt.

Earlier on in the women’s Semi-Finals, two points proved to be the only difference that the Aces needed to see off Under-23 after beating them 16 points to 14 points. The Baddies on the other hand proved to be too strong for Wa-Home after securing a convincing win of 21 points to 7points to confirm their tie against the Aces in the Finals.

In the men’s category Tusks saw off Kenya 2 after beating them 17 points to 9 points while the Vikings beat Kenya 1 by  21 points to 16 points sealing their place in the final against the Tusks.

“Red bull has played a big role in supporting talent and improving the quality of the game through the tournament, we are grateful for the platform it has provided for young talents we, however, urge more brands to be part of such noble initiatives.”

Larry Shavanga from the 2021 Red Bull Half Court winning team lauded the role that the tournament had played in helping him and his teammates develop their skills even beyond the tournament.

“Participating in the tournament last year was an opportunity for me to play against some of the best ballers in the country. I am grateful that through the tournament I was able to get a sponsor for our team after the tournament”

Focus now shifts to the 28th of May when the Finalists from Mombasa and Kisumu travel to Nairobi for the National Finals to select the team that will represent Kenya in the World Finals in Cairo, Egypt. 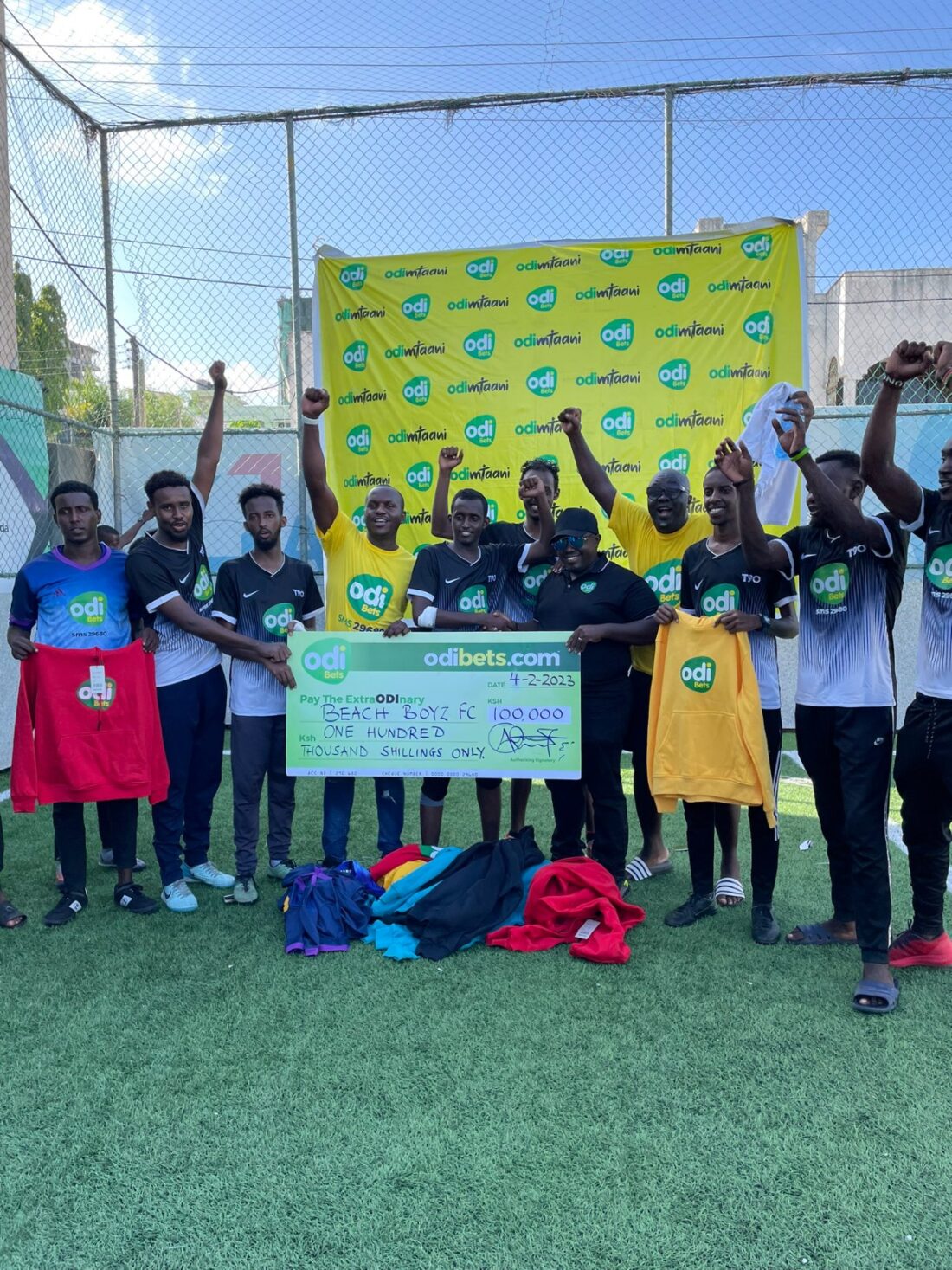 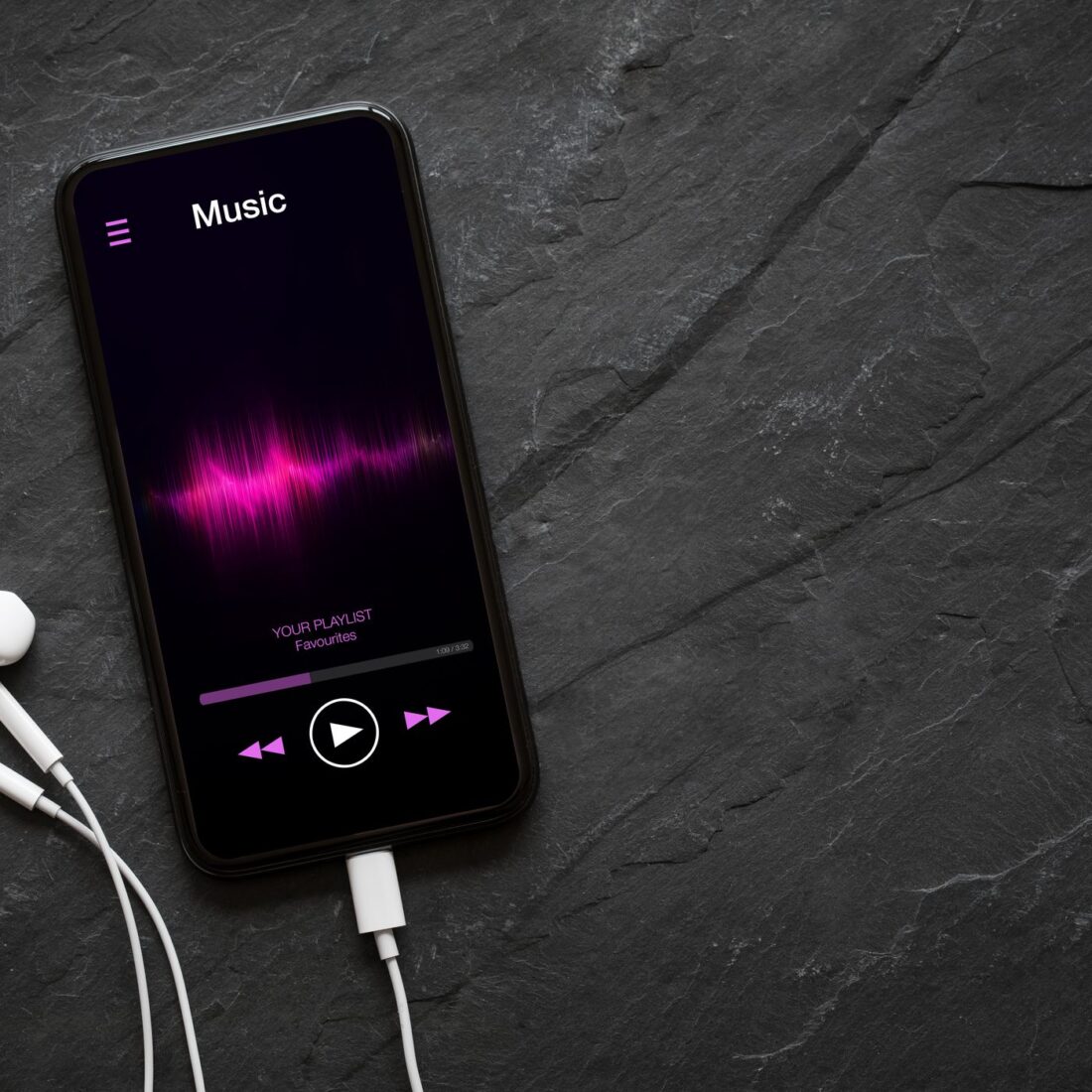 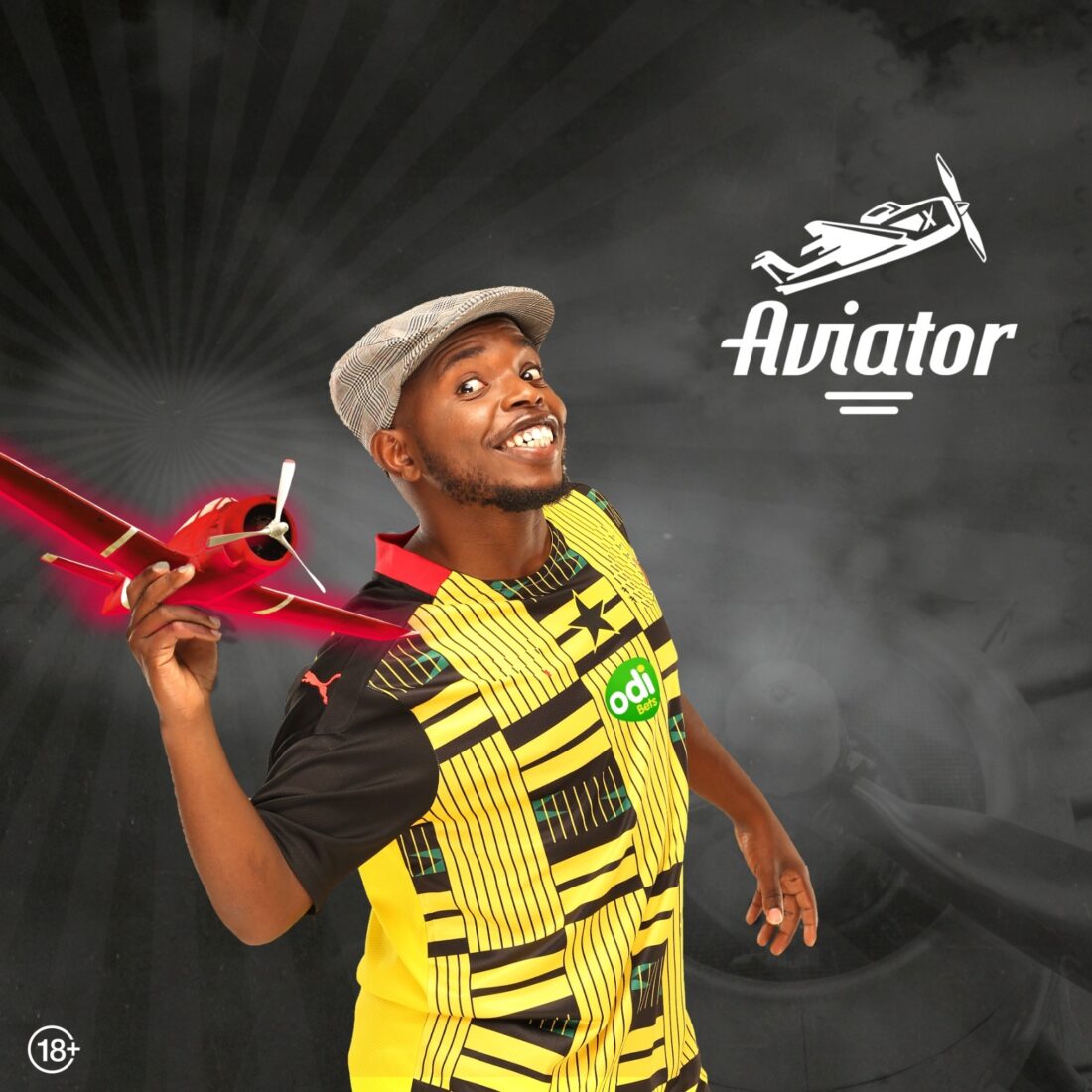