Treasury releases over Ksh.7 billion to Kenya Power for a further 15% power cut 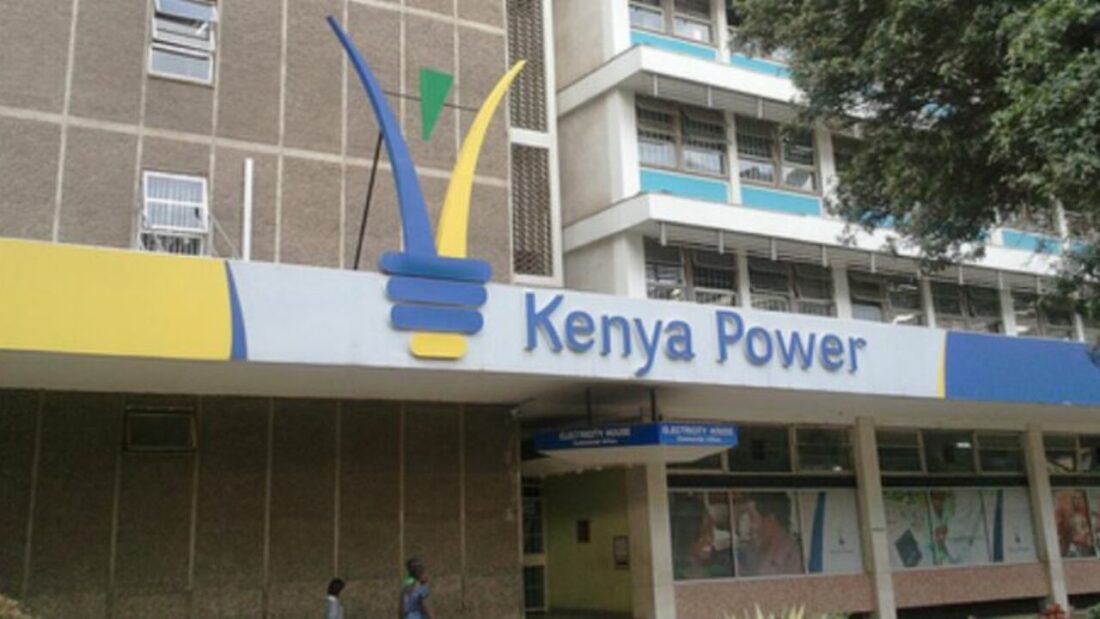 Kenya Power has received Ksh.7.05 billion subsidy from the National Treasury which will see a second phase of lowering power consumption in the country by a further 15 percent.

The first phase was implemented in January this year after President Uhuru Kenyatta announced in October last year that the government would lower the rate of power consumption by 30 percent.

In a report to Members of Parliament, the Budget Committee of the National Assembly said the subsidy will shield Kenya Power from the effects of the electricity prior to implementation of the second phase.

“To shield KPLC from the effects of the electricity price reduction prior to the implementation of this second phase, the company has been allocated Ksh.7.05 billion in the proposed budget for 2022/23. There is slow progress in implementing the recommendations of the Presidential Taskforce Report on the review of the power purchasing agreements (PPAs) to reduce electricity prices by 33 percent,” the Budget and Appropriations committee noted.

The government has opted to offer the power utility subsidies in the quest to lower bills and cushion Kenyans and businesses struggling with rising prices of essential items such as food and fuel, respectively.

In September last year, the President received the Report of the Presidential Taskforce on Review of Power Purchase Agreements which was constituted to respond to calls from a wide cross-section of Kenyans to address concerns about the high cost of electricity for both individual consumers and enterprises.

It was established that there was a vast differential between KenGen and Independent Power Producer (IPP) tariffs and electricity dispatch allocations.

The Ministry of Energy maintained it is still engaged in extensive negotiation sessions with 77 IPPS which have established and clarified a pathway to the delivery of the next 15 percent reduction in power tariffs.

The move comes against the backdrop of the ongoing reforms within the power utility, which has recently come under fire over the mismanagement of public funds.