The ban will immediately cover more than two-thirds of oil imports from Russia.

Von der Leyen said the ban will “effectively cut around 90 percent of oil imports from Russia to the EU by the end of the year.”

The announcement followed an extraordinary European Council summit attended by EU leaders in Brussels on Monday, which focused on a sixth package of sanctions against Russia.

“I am glad that tonight leaders agreed in principle on the sixth sanctions package. This is an important step forward. We also agreed to work on a mechanism to provide Ukraine with a new, exceptional macro-financial assistance package of up to 9 billion euros ($9.7 billion),” Von der Leyen said.

The EU had already imposed five previous rounds of sanctions on Russia over the ongoing conflicts between Russia and Ukraine. The sanctions have targeted more than 1,000 people individually.

The summit will continue on Tuesday, when the issue of food security will be on the table with the leaders set to encourage their governments to speed up work to help Ukraine export grain and other produce. 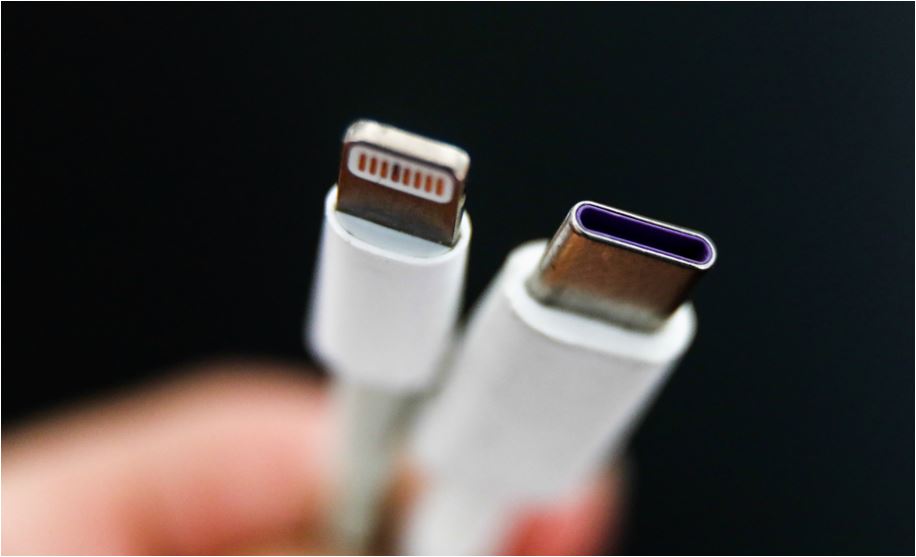